Are aliens real? Well, 2 million people have signed to find out. By the way, the number of signatories who want to raid Area 51 is still increasing. In case you’ve been living under a rock or don’t have a social media account because your existence does not really matter anyway, internet jokesters have called for people to storm the “sacred” military base. And if the rock you live under is not from this planet, scroll through to find out what exactly we are blabbering about.

For years, the Nevada’s Area 51 Air Force facility has emanated several conspiracy theories that swish around “evidence” that aliens exist, and that at this moment are breathing behind its guarded walls that boast of intimidating trespassing signs. 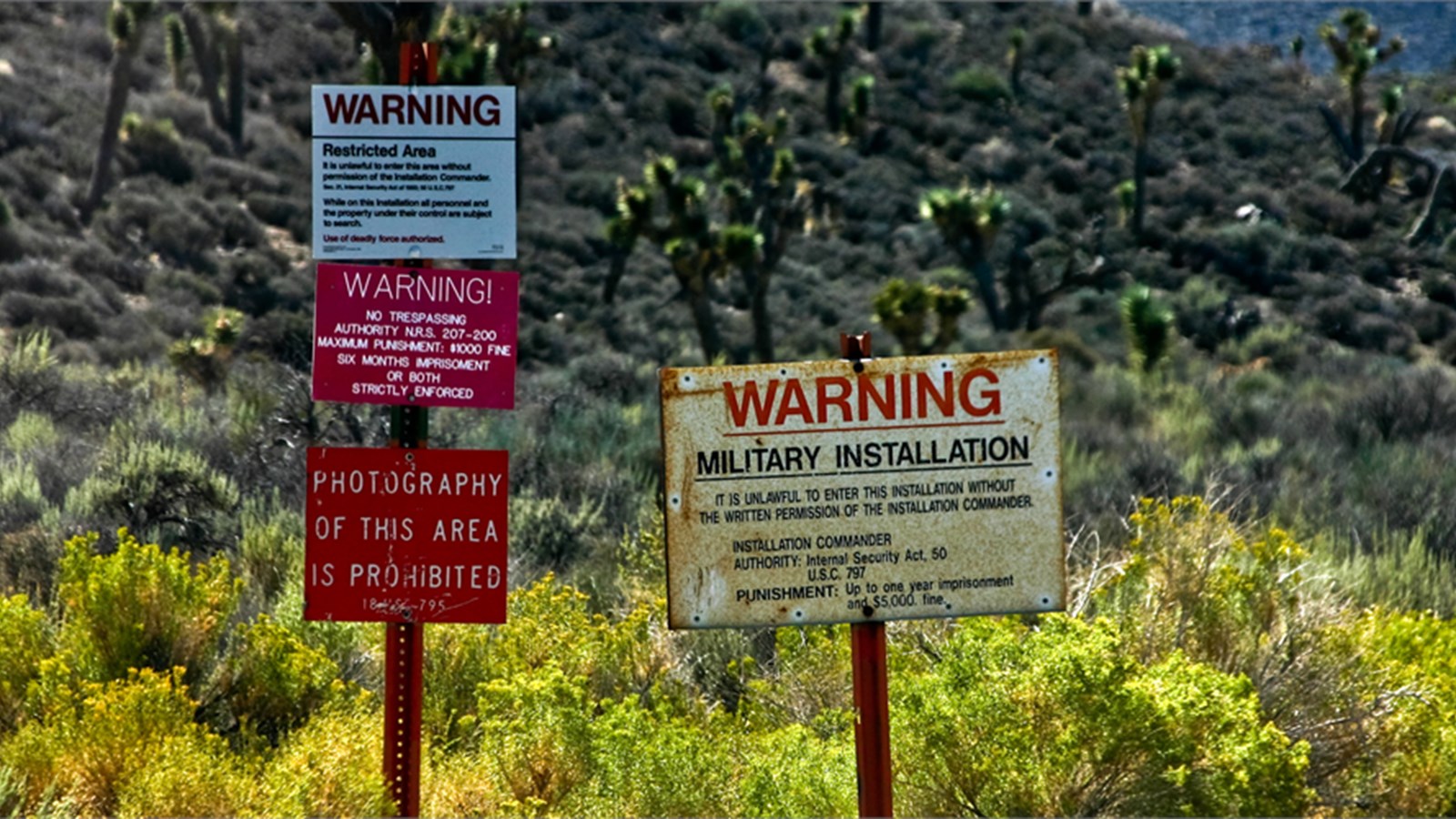 In the middle of the barren Nevada desert near Las Vegas, there’s a road less taken, unmarked, both dusty and daunting, that leads to the front gate of Area 51. Not to spook you or anything, but beyond the gate, cameras see every angle imaginable. Denizens say there are embedded sensors in the road that catch every movement, of the winds and the flies. The base is so carefully watched over, that they know every desert tortoise and jackrabbit that gambols off the fence.

There are so many questions the government has never been able to answer. What does “Area 51” even mean? What is Area 51 even for? An aerospace historian and author who’s spent more than three decades researching Area 51 says, “The forbidden aspect of Area 51 is what makes people want to know what’s there.” The dudes guarding the area are not actually soldiers, they wear desert camouflage gear and are heavily armed. Who they exactly are, what they really do, who are they employed for, well according to Area51.org, they are not allowed to tell even if you beg and plead for your right to information. As the New York Daily News detailed in 2016, they’re “shrouded in nearly as much secrecy as the… military testing site they protect”. 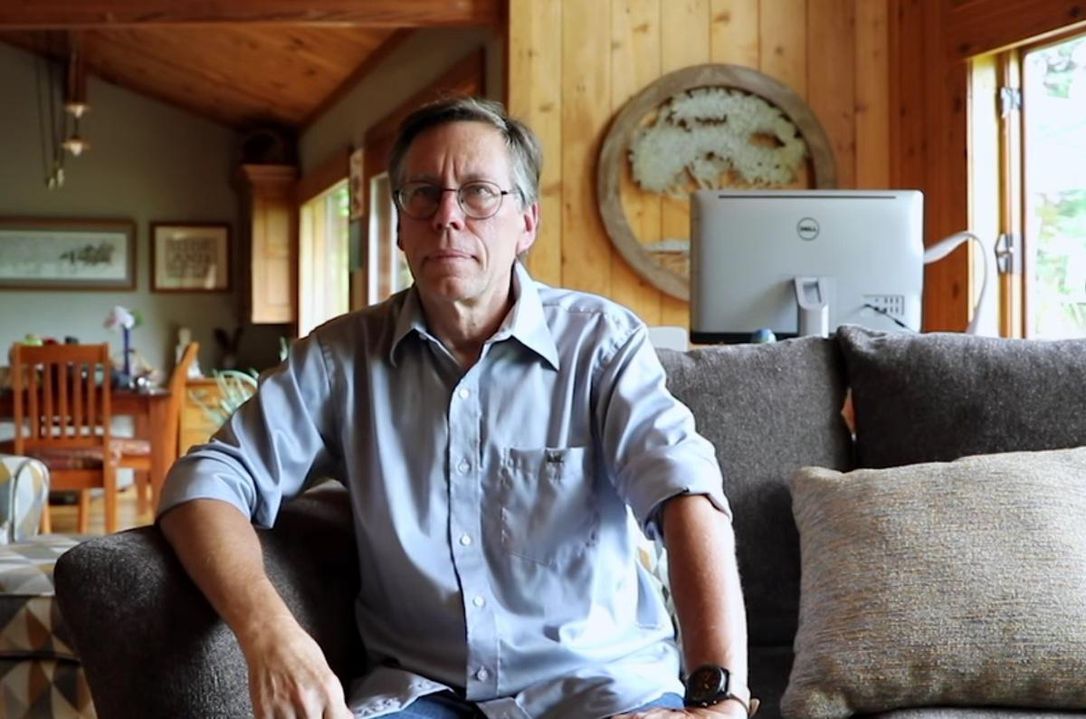 Robert Scott Lazar is an American who apparently claims to be a physicist, the man has given an account he has never flickered from – he has worked on reverse engineering an alien spacecraft at S-4, which is a military facility near Area 51. Lazar has claimed to have worked and has even described working on the propulsion systems for “nine flying saucers of extraterrestrial origin” that are in possession of the US military.

If you’re trying to claim yourself as God to your friends, this man has some proof. Lazar has further claimed to have attended both Cal Tech and MIT and to have worked at the Los Alamos laboratory. If you already have your facts right, yes no records were ever found. BUT! According to the Daily Beast – A 1982 phone book for the lab included his name “among the other scientists,” while a newspaper clipping also dated 1982 described him as “a physicist at the Los Alamos Meson Physics Facility.”

Here’s something else that makes us ponder upon what really is there at Area 51, many might not really remember but On September 5, 2017, Air Force Lieutenant Colonel Eric Schultz crashed while flying at the Nevada Test and Training Range. Though he died in the crash, U.S Air Force Air Force didn’t make the crash public until three days after.

Navy pilots have numerous times reported seeing strange objects, which they have described as “a spinning top moving against the wind,” with “no visible engine or infrared plumes” reaching nearly 30,000 feet and hypersonic speeds with more or less daily frequency from 2014 to 2015 – These sightings represented an eye to new theories about alien life hiding in the desert.

So, even if you spend your entire night junking on whatever conspiracy junkies say, or just gobbling down all the facts that only cause anxiety, or even if you happen to be heading to storm the Area 51, there’s one thing I’d like to say, with all that security even your favourite superhero JUST CAN’T. And even if aliens do exist, the world is not ready to find out. And about that, we’ll talk a different day.