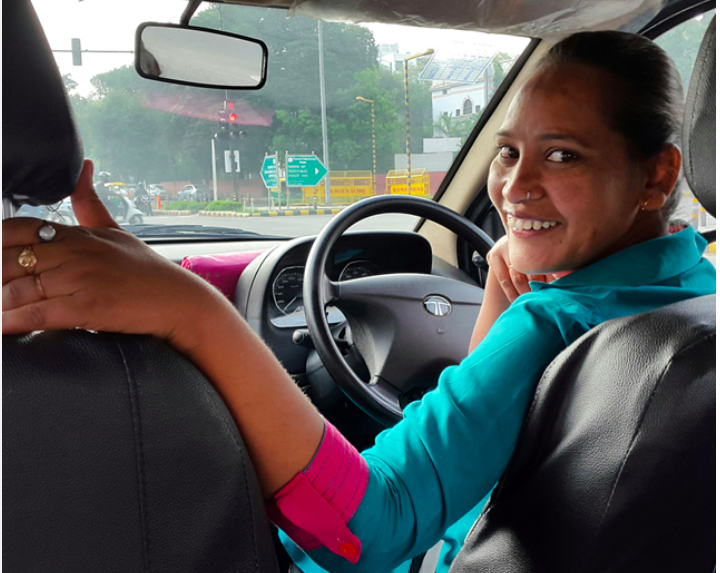 Sakha Consulting Wings, an all-women cab service operating out of Delhi, Indore, Kolkata and Jaipur, has recently been launched from the Indira Gandhi International Airport. 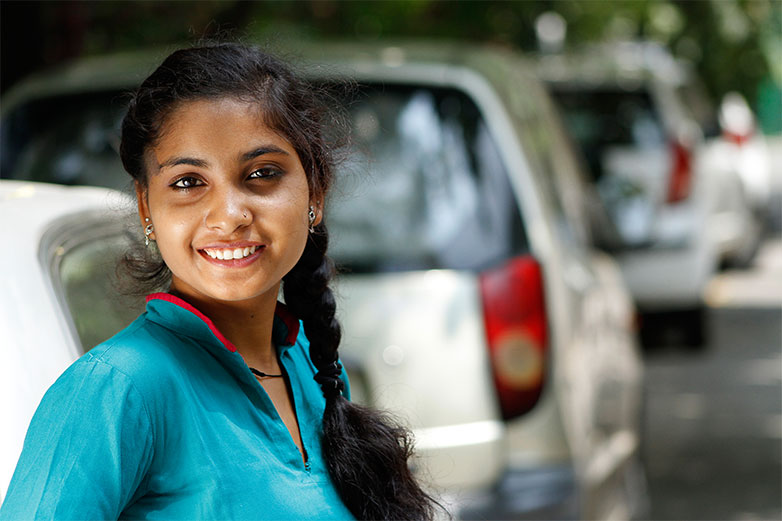 The service, titled ‘Women with Wheels’, can be availed for any part of Delhi. It operates from a kiosk near Pillar Number 16 at the airport. “The cabs are run exclusively for women commuters and are driven by women drivers who are hired from an NGO named Azad Foundation,” said Arvind Vadera, the CEO of Sakha Consulting Wings. Interestingly, men are allowed in the cab only if they are accompanied by a woman or women. 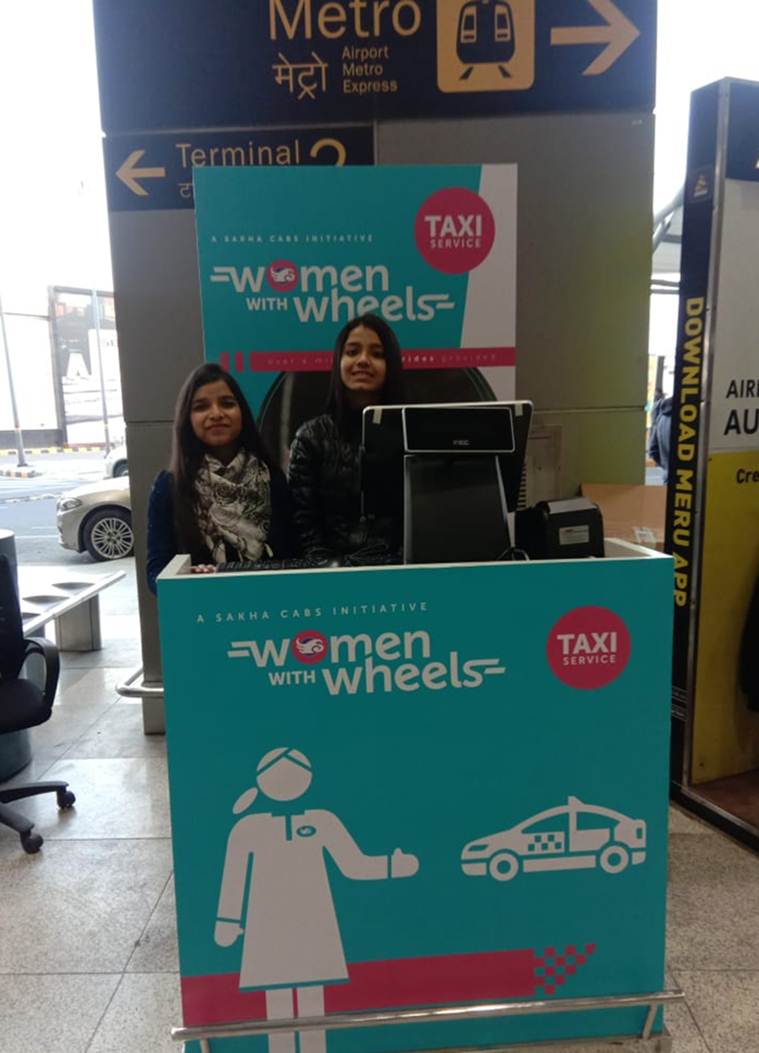 The CEO of the company also said,

Normally, women who land at the airport in the late hours feel uncomfortable while hiring taxis. We decided to provide them with cabs driven by women to make them feel safe

This is an extremely positively reaffirming news, especially because not only will women feel safe in a cab, regardless of the time and place – but also this service busts the reprehensible stereotype that women are bad drivers!
all women cabscab servicesIGI airportsakha consulting wings

Revealed: 5 Secrets From Behind The Scenes During The Making Of The Kingfisher Calendar