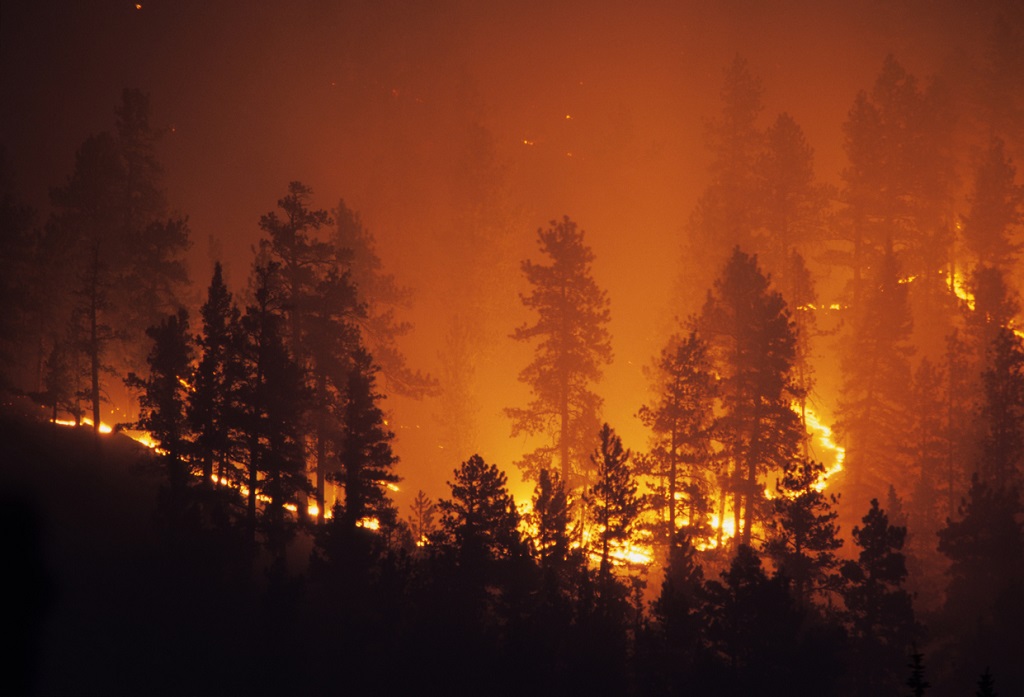 Amazon Rainforest, the world’s largest tropical rainforest has always been in news for its famed biodiversity. However, things are becoming troublesome for Brazil’s ecosystem after the forest witnessed the most alarming wildfires this year. According to a report by the country’s National Institute for Space Research, 73000 fires were recorded between January and August, 2019 which is a stark contrast to 39,759 fires in all of 2018. 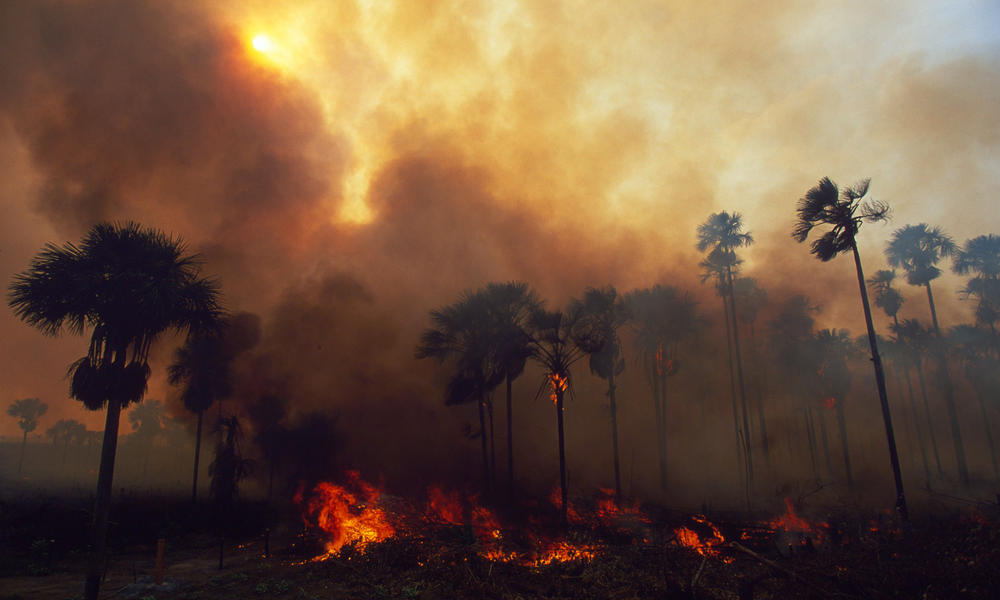 Not just that, the rainforest has been on fire for a number of days now without receiving much deserved attention from the concerned authorities. A recent satellite image shows the break out of more than 9500 new forest fires since last week alone, mostly in the Amazon basin. As a result, thick smoke blanketed several cities including Brazil’s largest city Sao Paulo and also caused a commercial flight to divert. Even an emergency has also been declared in the state of Amazonas.

This is Brazil’s largest city, São Paulo, AT 2PM IN THE AFTERNOON!!!!! The Amazon rainforest, which provides 20% of the earth’s oxygen, IS ON FIRE. It’s over 2,000 miles away from São Paulo and THIS is what it has done to they city, making it look like nighttime at 2pm. This is an international emergency. 🎥 ✏️ @shaunking

#Regram #RG @IamNickRose: Terrifying to think that the Amazon is the largest rain forest on the planet, creating 20% of the earth’s oxygen, basically the lungs of the world, has been on fire and burning for the last 16 days running, with literally NO media coverage whatsoever! Why?

This came exactly a week after President Jair Bolsonaro sacked the head of the space agency amid rows over its deforestation data. However, conservationists have blamed Mr Bolsonaro for the Amazon’s plight, claiming he has encouraged loggers and farmers to clear the land. Further scientists were reported saying the rainforest suffered losses at an accelerated rate since he took office in January. Even the hashtag #PrayforAmazonia started trending on Twitter as many social media users slammed the lack of concern from Brazilian President’s administration.

While fires have ravaged swathes of the Amazon region far away in Brazil, it’s still a worrisome circumstance for the world as Amazon is a vital carbon store that slows down the pace of global warming. Not just that, it’s also known as the “Lungs of the World” for producing more than 20% of the world’s oxygen. Lastly, the rainforest has an incredibly rich ecosystem and is also home to about three million species of plants and animals, and one million indigenous people.

Amazon Rainforest is an area with torrential rain that almost never burns on its own, yet the blazes have burned for more than two weeks. While most wildfires stem from unprecedented warmth and dryness across many parts of the world this year; however, in the case of the Amazon, they are an unmistakable sign of how humans are radically reshaping the planet.

The Teaser Of Vicky Kaushal & Nora Fatehi’s ‘Pachtaaoge’ Is Out