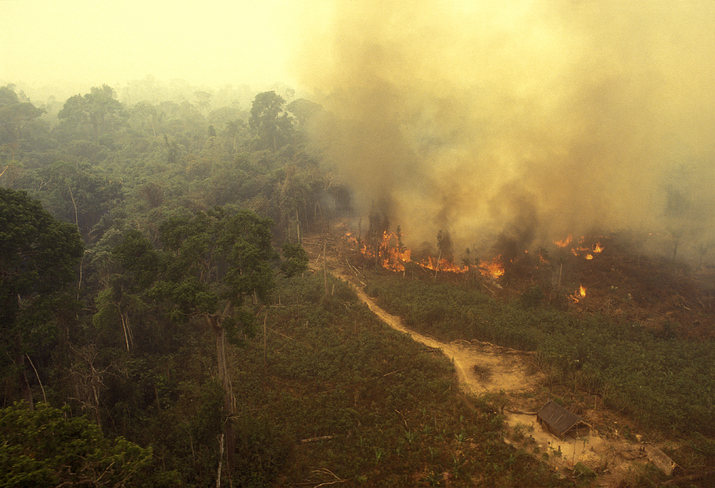 Amazonian Rainforest Is Burning, And Here’s How You Can Help Save It

Forest fires are common in the Amazon during the dry season that runs from the months of July to October. These raging fires can be caused by naturally occurring events such as lightening strikes, but also by farmers who clear the lands for crops and grazing. This year, however, has been worst than normal. 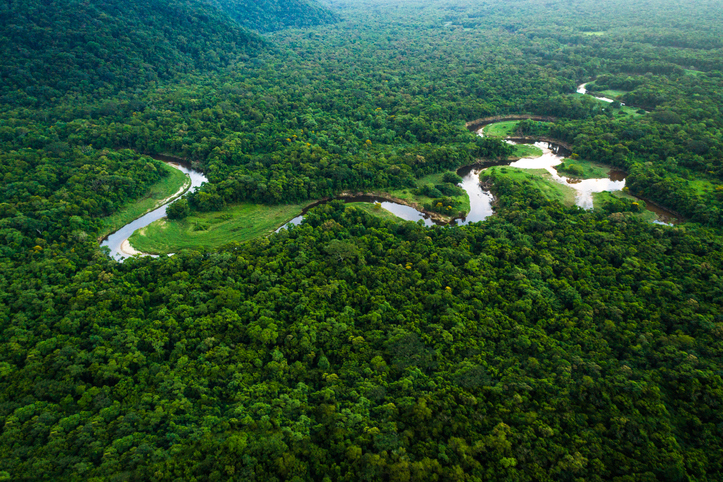 The space agency said it had detected more than 72,000 fires between January and August and more than 9,500 forest fires since Thursday, mostly in the Amazon region. In comparison, there were fewer than 40,000 for the same period in 2018.

Last year’s total loss of 12 million hectares was the fourth-highest since records began in 2001 but was lower than 2016 and 2017 when losses peaked largely due to forest fires.

Environmentalists say humans are the root cause of the Amazon fires. NASA satellite images showed the smoke all the way from space. It travelled to nearby cities and those even thousands of miles away such as Sao Paulo, Brazil. Here’s how you can help:

Sometimes collecting signatures can do so much more than you imagine. A lawyer from Brazil has already gotten hundreds of thousands of signatures on his Change.org petition, and Greenpeace has started a petition, as well.

Contribute by donating to organisations protecting the rain-forest

Amazon Aid Foundation: This organisation contributes to raising awareness on the need to preserve the Amazon through the arts, science, and other projects.

Amazon Conservation Association: This nonprofit organisation has worked to protect the western Amazon for nearly 20 years, and it tells you exactly what your donation will go toward, which includes planting trees, protecting animal habitats, even supporting research.

Amazon Watch: Founded over 20 years ago, this nonprofit was created to protect the rainforest and defend indigenous populations in the Amazon Basin. It partners with other indigenous and environmental groups to campaign for human rights, corporate accountability, and preservation of the Amazon’s ecosystems.

Rainforest Foundation US: The organisation has protected the rainforests of Central and South America for 30 years, by working on the ground to secure land rights for indigenous communities.

Rainforest Trust: This organisation takes donations to help buy land in the rainforest. Since 1988, it has saved more than 23 million acres of rainforest.

World Wide Fund for Nature: The WWF helps protect animal species living in the Amazon and countless species across the globe. The organisation is collecting donations to offer emergency relief where it’s needed, raise awareness, and advocate for stronger environmental protections in Brazil.

When Legends Meet: Virat Kohli Gets Candid About Cricket And Love, With Sir Vivian Richards