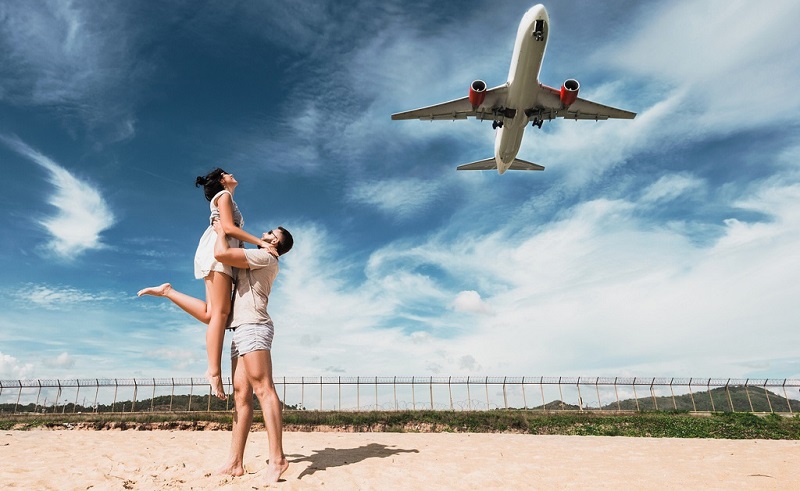 The project will span across 6.9 acres and can accommodate up to 9000 people. Not just that, the airport is also planning to build a mega-concert arena within its premises that’ll be capable of hosting a wide range of events such as music concerts, award shows, exhibitions, and conventions apart from weddings. The initiative has been taken by the airport authorities to cater to the growing demand for entertainment events in Bengaluru.

The plot where the arena will be built is parallel to the existing Main Access Road which is getting expanded into a 10-lane road. The proposal for the location is decided in a manner ensuring that visitors can reach the arena directly without affecting airport-bound traffic. However, officials are not yet able to confirm the timelines fixed for the completion of the project as the project is still in its initial stages.

Till then, we can only wonder what it would be like to ‘take the plunge’ on a runway while a Boeing lands behind you.

ET To Bend It Like Beckham: These Hollywood Movies Truly Describe The Essence Of Friendship

Sanjivani 2: Dr Shashank & Dr Juhi To Return With A New Team Of Doctors

Hyderabad Gets Selected As The Most Dynamic City In The World