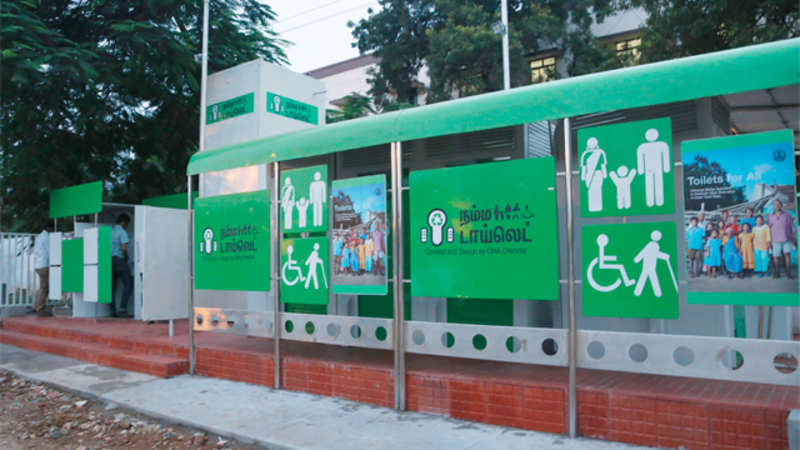 Public urination is a common violation in India, a country that struggles with the menace. In some cities like Bengaluru, the problem is so bad that citizens keep on complaining about the stench emanating from the walls.

And so, Bengaluru civic authority has come up with a solution. After failing to combat the issue after imposing heavy penalties and plastering pictures of deities even, the civic body decided to install mirrors.

“The concept of installing the mirrors in the blackspots is to give civic sense and to prevent the public urination in the city. We have installed mirrors in five locations after conducting a survey,” Randeep D, BBMP Special Commissioner, Solid Waste Management told a leading daily.

These mirrors are made from an unbreakable reflective material to prevent people from trying to shatter them. Additionally, these installations come with a QR code that people can scan to locate the nearest public toilet. Messages urging people to use dustbins and reminding them of the ban on single-use plastic are also sprawled across these mirrors.

“To use a QR code, one needs to have a smartphone, but normally the people who actually pee in the open, are not smartphone users. They may not understand why this is here,” a passerby who saw these mirrors being installed told a daily.