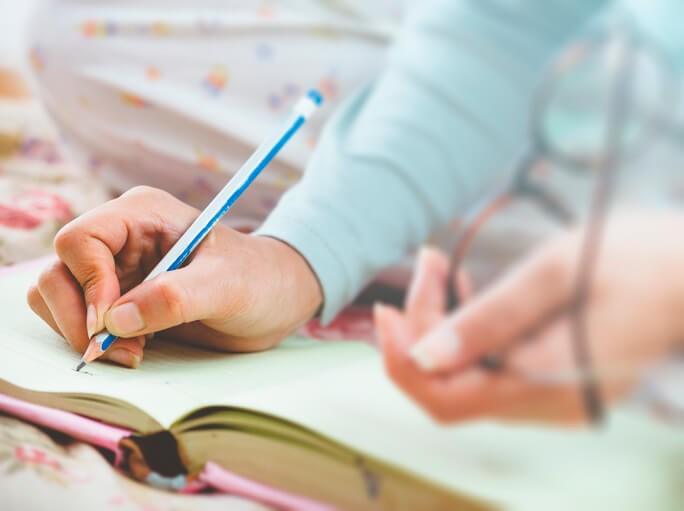 Malayalam is considered to be the toughest Indian language. Where many consider language a barrier to communicate, Romiya Kathur, hailing from a district in Bihar has proved that it’s not a hindrance. The 26-year-old woman emerged as the topper in a literacy examination conducted in Kerala for migrant laborers; she scored the first rank with full 100 marks.

Romiya and her husband Saifullah had reached Kerala in search of a job and are settled in Umayanalloor in Southern Kollam district. A mother of three is currently running a tiny juice parlor and had written the exam at a local higher secondary school while carrying her four-month-old daughter, Thamanna.

On January 19, a total of 1,998 migrant laborers had appeared for the literary exam in the second phase of the scheme “changathi” which means friend; the project aims at teaching Malayalam to the migrant laborers within four months. It first came into practice on Aug 15, 2017, in the Ernakulam district, a hub of migrant laborers.

P S Sreekala, the mission director visited Romiya and congratulated her on which the latter said that she wanted to clear the higher secondary equivalency exam. She also added that ‘Hamari Malayalam’, a textbook prepared for students of the Changathi scheme, was very helpful in her daily life as well.

In A Bid To Decrease Food Waste, This Resort Makes Guests Pay For Leftovers