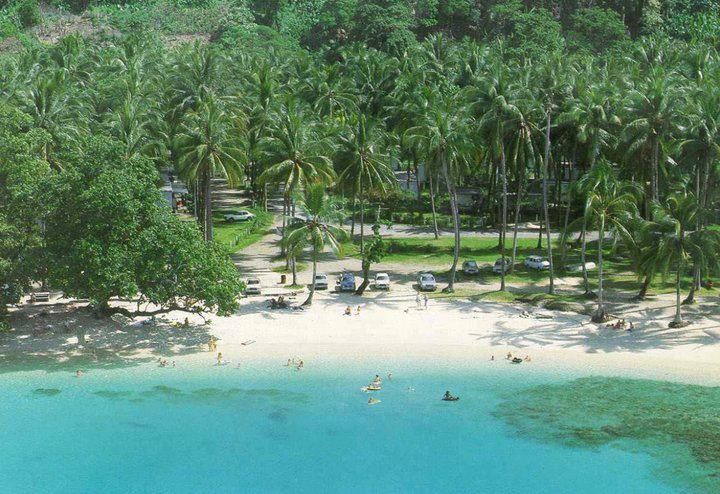 The South Pacific region of Bougainville just had it’s first landmark victory to become the world’s newest nation after gaining independence from Papua New Guinea. The island’s people roared into a cheer after it was announced that more than 98% of valid ballots favoured the cluttered islands’ independence. 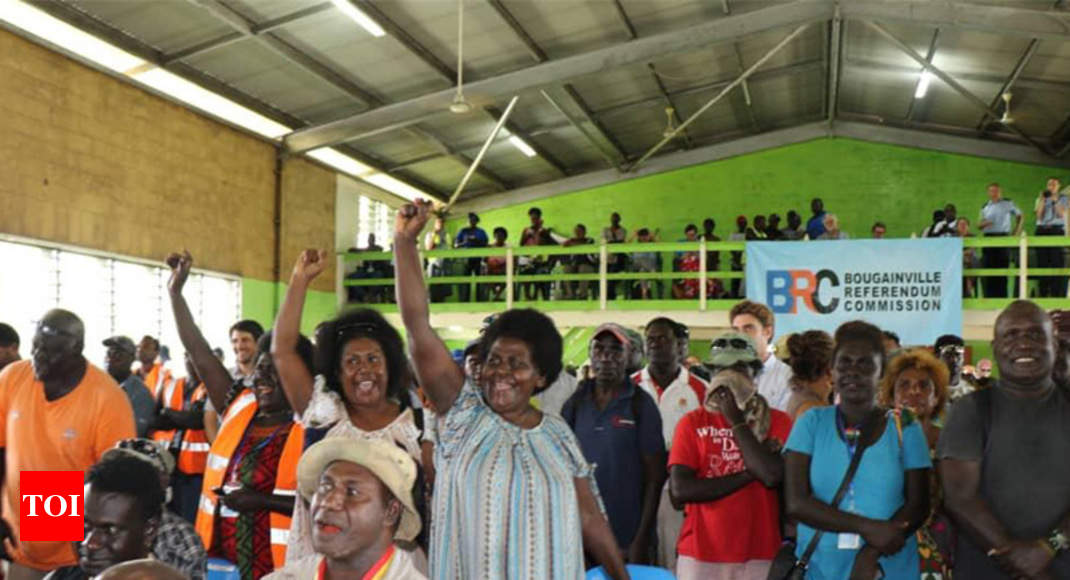 The Bougainville Referendum, however, is nonbinding, and independence has to be negotiated between leaders from Bougainville and Papua New Guinea, only after which, the final say will reach the lawmakers of the latter. Hence, the process of Bougainville becoming a separate nation could also take years to see the light of day.

Decades of war and violence led to the Bougainville Referendum; it’s a key part of a 2001 peace agreement that ended a civil war, which saw the death of 15,000 people in the clutter of islands to the east of Papua New Guinea mainland. The violence in Bougainville triggered conflict mainly over a copper mine that was a huge export earner for Papua New Guinea. However, many in Bougainville believed they received no benefit and resented the pollution and disruption of their traditional way of living. Even though the mine has been shut since the conflict, many believe it could provide a revenue source for Bougainville should it become independent. 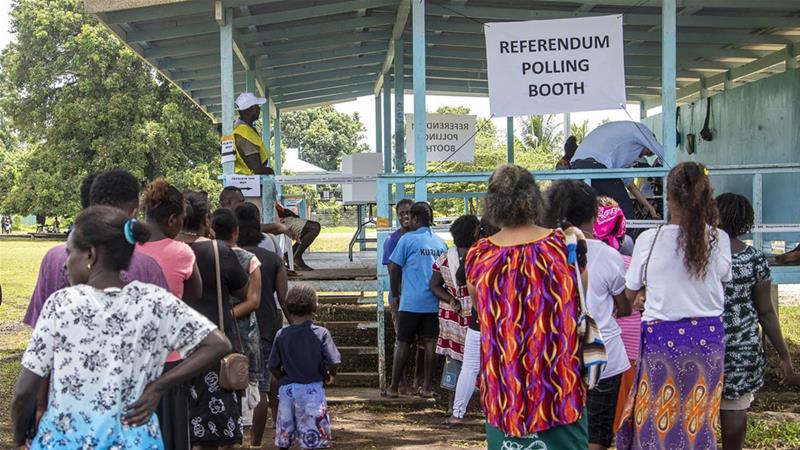 In the two weeks of voting for the independence of Bougainville, around 85% of eligible voters cast more than 1,81,000 ballots.

Pre-Wedding Photoshoots For Jains, Gujaratis And Sindhis Banned In Bhopal