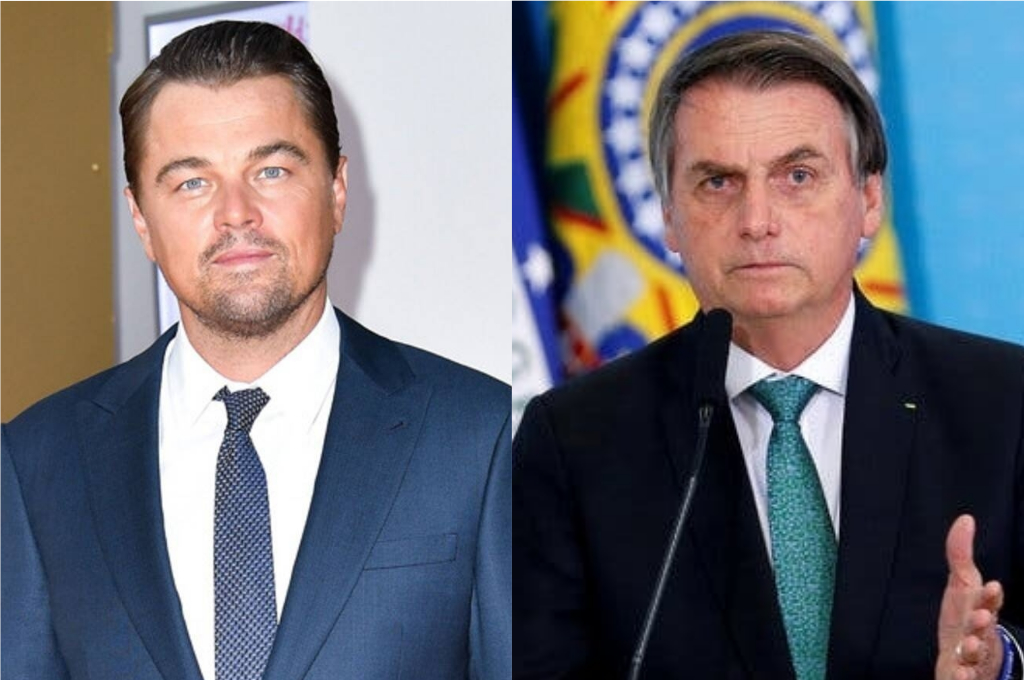 Brazil President Jair Bolsonaro took a shot at Leonardo DiCaprio’s efforts to help the Amazon rainforest in the wake of the devastating summer fires. The leader blamed the actor and environmentalist of making donations to nonprofit organizations that, Jair Bolsonaro claims, are behind some of the fires in the Amazon rainforest. The President said, “DiCaprio is a cool guy, isn’t he? Giving money to set the Amazon on fire”. 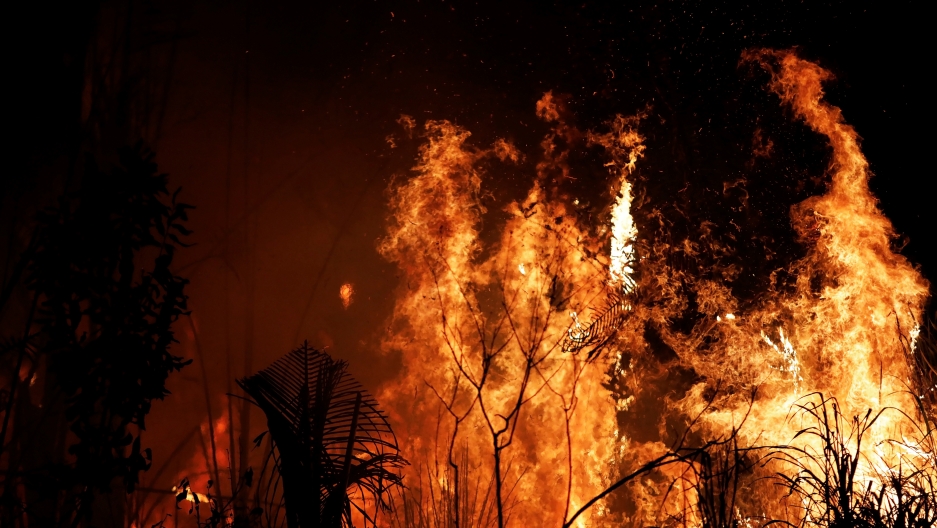 President Jair Bolsonaro’s comments came after local police recently raided the headquarters of two charities in the state of Para, where a number of volunteer firefighters were briefly taken into custody as part of an investigation into the origins of the ongoing blazes. Even though the firefighters have denied allegations that suggest they purposefully set the fires as part of a scheme to boost funding, but controversial leader Bolsonaro has seized on the claims. Rather he insists DiCaprio, who pledged $5 million through his Earth Alliance foundation to help fight the wildfires, is partly responsible for the environmental disaster.

Despite the raids, federal prosecutors in Brazil do not agree with the President’s views that non-profit chiefs are involved in the fires, and are instead focusing their investigation on local land-grabbers, according to reports.

Leonardo DiCaprio is yet to comment on Bolsonaro’s remarks.