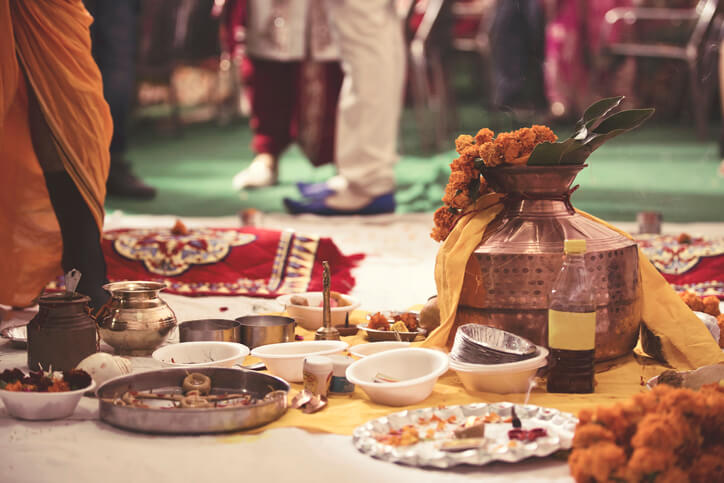 You truly can’t make this stuff up. In what can be looked at as either a story of true love, or as a story of irresponsible adults not being able to be responsible – news has come out that an upcoming wedding in Gujarat has been called off because the groom’s father and the bride’s mother apparently eloped earlier this month.

As per a report in a daily, the incident came to light only after family members of both parties discovered that they had been missing for over a week!

According to a report by a national daily newspaper, it is believed that the groom’s father knew the bride’s mother from earlier. The two had been neighbours in Katargam area of Surat, and even dated each other for a brief period of time. The report further adds that the two had even tried to elope several years before they decided to give themselves a second chance. Their marriage couldn’t happen, however, as the woman was married off by her family to a rich businessman instead.

Watch: Amitabh Bachchan Shares Teaser Of His Upcoming Film Based On ‘Slum Soccer’