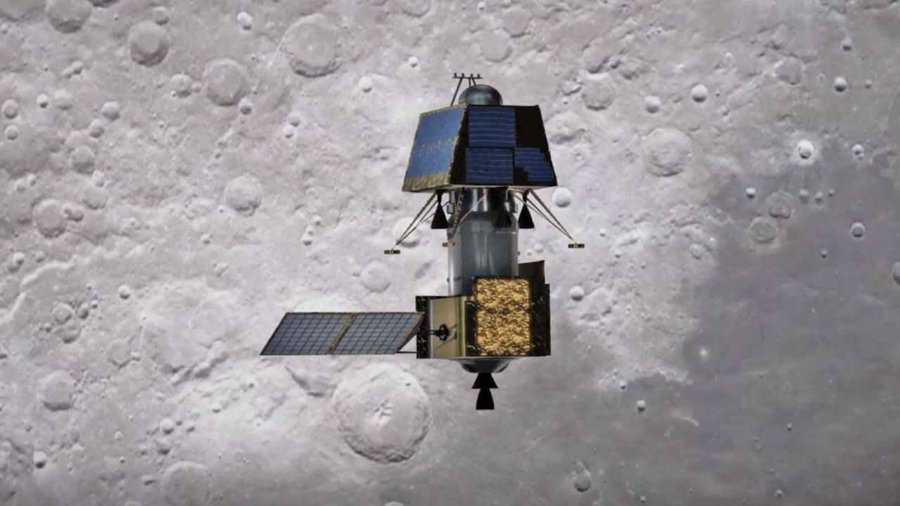 India’s second mission to the moon-Chandrayaan 2 is getting closer towards achieving its feat. The Vikram lander has successfully separated from the rocket’s orbiter on the afternoon of September 2, pushing India’s Chandrayaan-2 mission into the last and most crucial leg: Moon landing.

Following the separation, Chandrayaan-2 is just six days away from achieving the unachieved – landing a rover on near the south pole of the Moon, a feat unaccomplished by any other country. Praygyan is the rocket’s six-wheeled rover that is currently housed in the Vikram lander. The lander is now in an orbit of 119 kms x 127 kms around the Moon and while on this orbit, the closest Vikram will come to the lunar surface will be 119 kms while the farthest it will be is 127 kms.

Over the next few days, the Vikram lander will perform two manoeuvres to bring itself closer and closer to the Moon. And by early September 4, it is expected get into an orbit that will see the lander fly over the Moon at a height of 36 kms at the orbit’s closest point and 110 kms at the farthest. Finally on September 7, the Vikram lander will begin a 15-minute powered descent, which ISRO claims will be “15 minutes of terror” to the lunar South Pole. Upon landing, our nation will not only become the fourth country in the world to land a rover in the Moon, but will also become the first country to land it near the lunar South Pole.

According to reports, the Indian Space Research Organisation (ISRO) says that all the systems of Chandrayaan-2 orbiter and lander are healthy. It is currently monitoring the health of the Orbiter and Lander from the Mission Operations Complex (MOX) at ISRO Telemetry, Tracking and Command Network (ISTRAC) in Bengaluru.