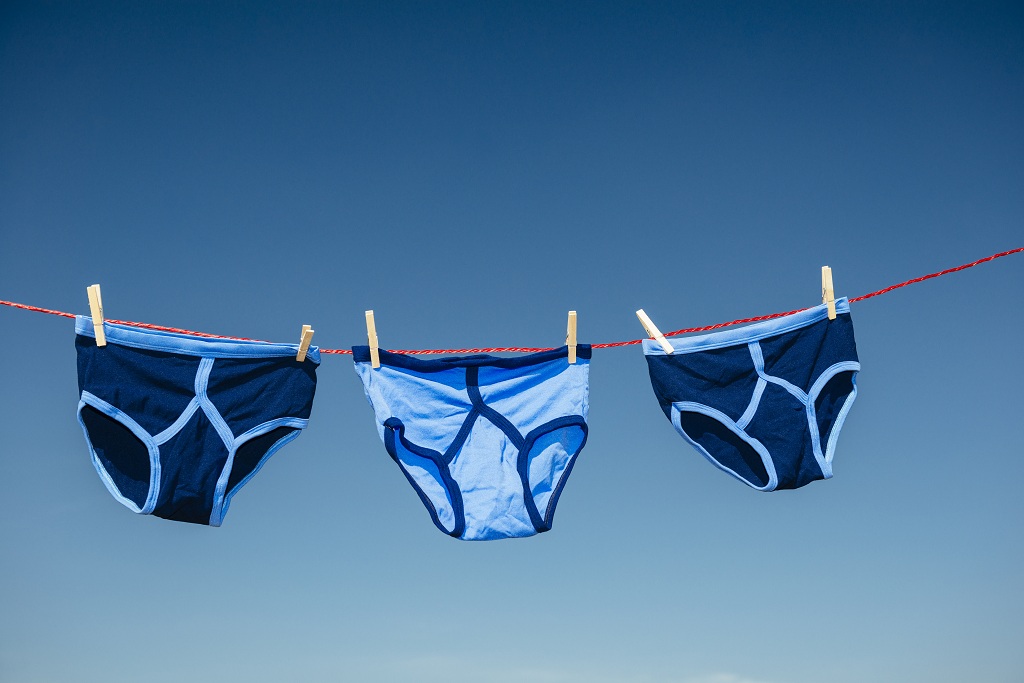 Oxford Dictionary is expanding its vocabulary collection forever. And very recently, it added another 650 news words to its already huge cluster of words. This time, however, it has a new Indian entrant – ‘chuddies’. You read that right! 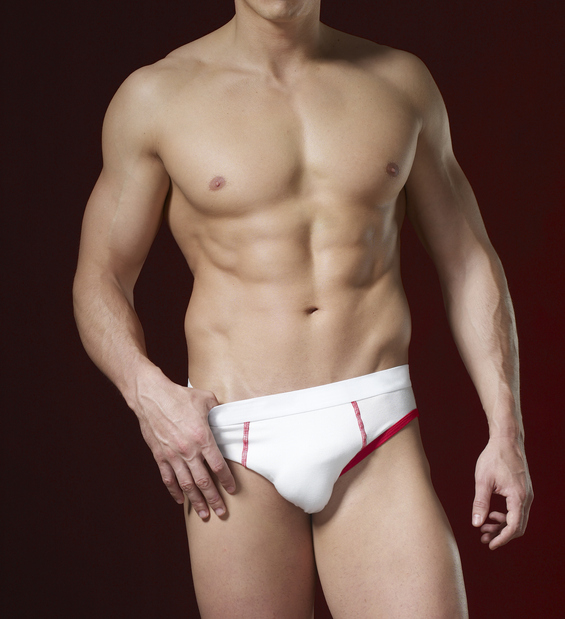 Oxford English Dictionary states ‘chuddies’ etymology as ‘Short trousers, shorts. Now usually: underwear; underpants’. The term came into the limelight in the mid-1990s when it was used in the widely popular British-Asian comedy series Goodness Gracious Me. Used as the Asian equivalent of ‘kiss my a**e’, actor Sanjeev Bhaskar used the catchphrase ‘kiss my chuddies’ and soon it became the talking reference in casual conversations. Bhaskar played one of the teenage duo known as the Bhangra Muffins in the series, while the other actor was Kulvinder Gheer.

Kudos to all those who use the word chuddie over boxers, your hard-work has finally paid off!