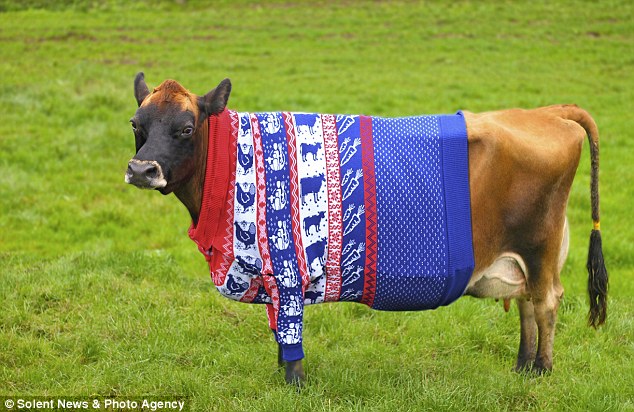 ‘Winter is coming’ and ‘the North remembers’ how harsh it can get. Hence, the Ayodhya Municipal Corporation has decided to buy jute coats for the cows staying in different shelters of the holy city.

Niraj Shukla, Nagar Nigam Commissioner of Ayodhya, said, “We are in the process of getting the cow coats made. This scheme will be implemented in three-four phases. First, we are starting with Baishingpur cow shelter, which houses around 1,200 cattle including 700 bulls and the rest being cows and calves. We have initially placed order for 100 cow coats for the calves”. Shukla further said that the first set of coats will arrive in November end and each costs around Rs. 250-300. 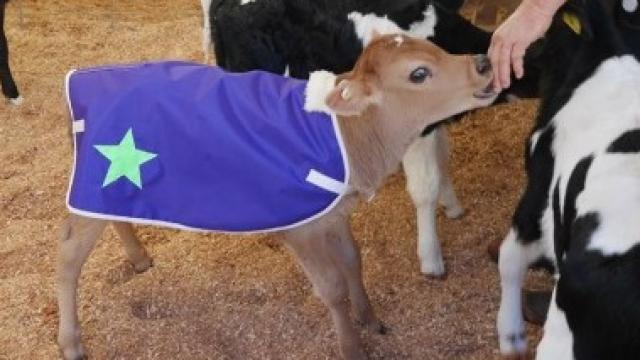 Coming to the outfits, all wont be seen in the same style; the cows and bulls will have separate designs. The bulls will have coats made only of jute, while cows coats will have two layers. Further, the commissioner claimed that cow shelters will also have a bonfire to save the cows from extreme cold. Paddy straw will be put on the floor to provide warmth to the cattle if they choose to sit.

While dairy farmers in some European countries have started using coats for cattle, the Ayodhya civic body is probably the first in India to provide such facilities.

Sad News Alert: Robert Downey Jr. Will NOT Return As Iron Man For Disney’s ‘What If…?’