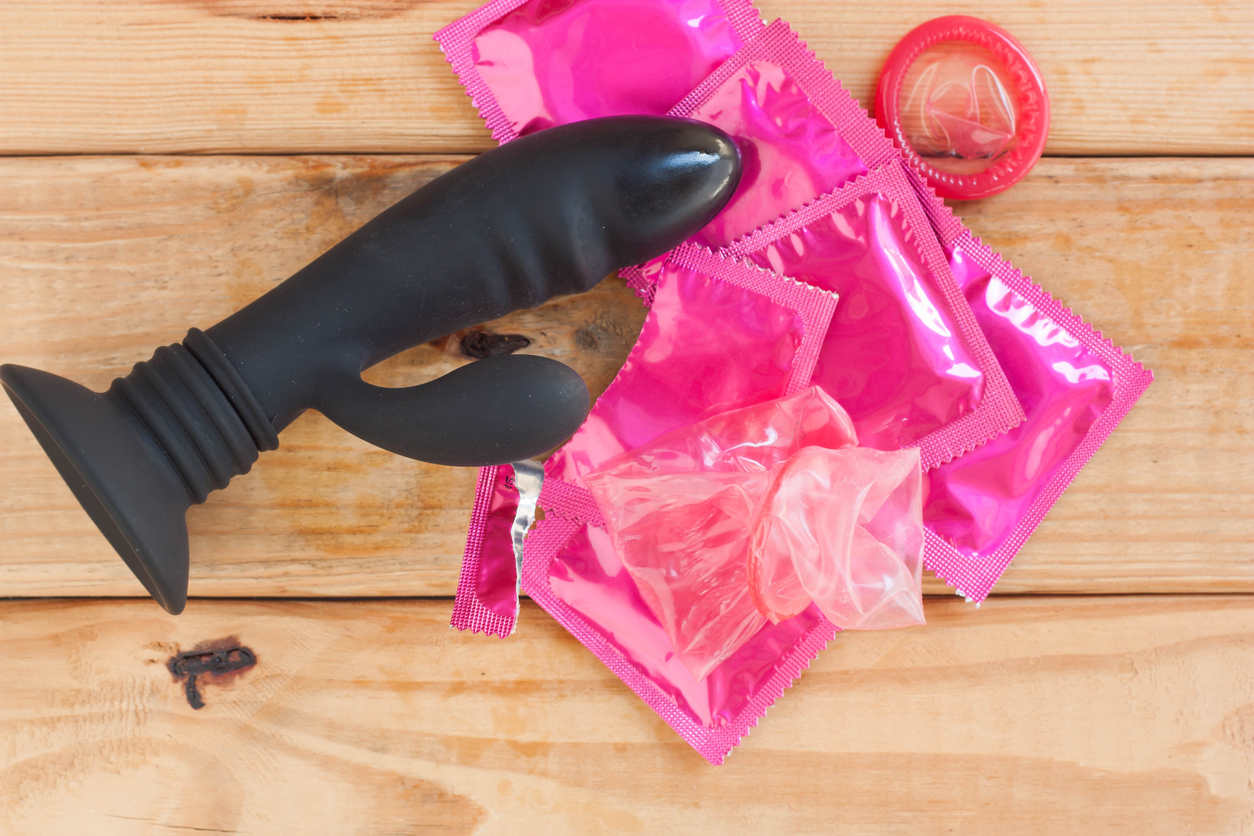 People have added condoms and other kinds of contraception to their list of essential items to stock up on.

Condom retailers and pharmacies report that people’s idea of protective gear isn’t only face masks. They’re also going big on buying condoms, causing sales to go up by 25 to 50 percent. “People now have a lot of time, and they are bored at home,” Harshal Shah, a medical store owner in South Mumbai told Hindustan Times, adding that while people would usually pick up packs of three, they are now buying packets with 10 to 20 condoms.

“There has been an increase in the sale of condoms and other birth control products,” said an employee from an Apollo pharmacy in Delhi, adding that the demand has been so high, it’s superseding the supply. Pharmacists across the country seem to echo similar sentiments, with many even pointing out that unlike before, women are not shy about asking for contraceptive products, including emergency contraceptive pills whose sales are reportedly much lower otherwise.

“People are anxious and living at home,” Rajiv Mehta, a psychiatric consultant at Delhi’s Sir Ganga Ram Hospital (SGRH) told _Economic Time_s.”Couples, married or otherwise, who were too busy with their professional lives are now getting proximity and time. So intimacy will increase as it has increased during wars. This is a war-like situation.” 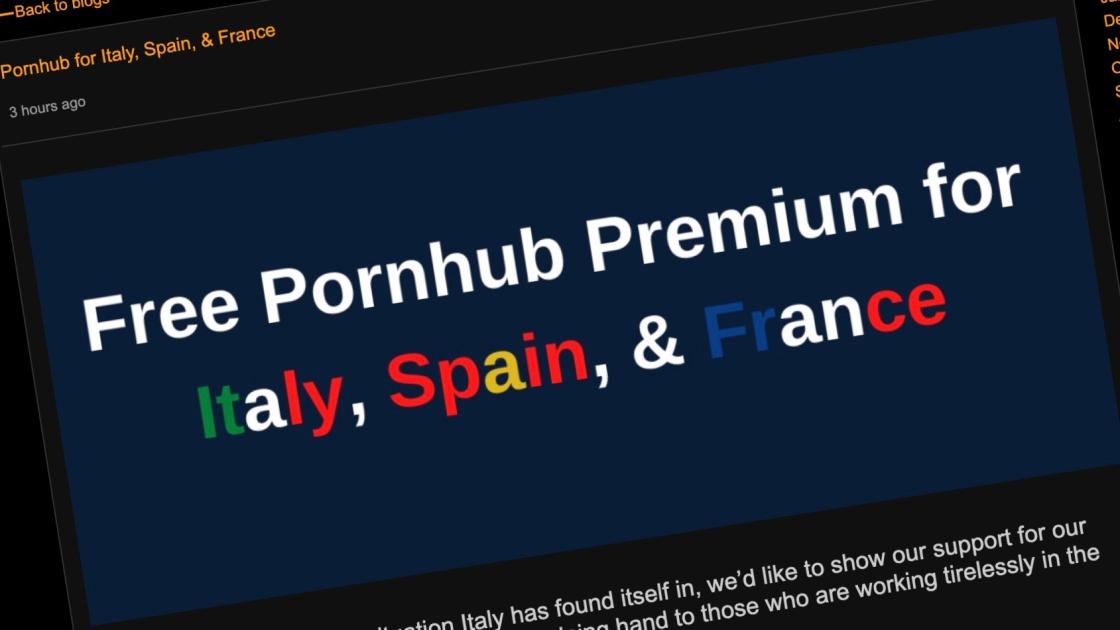 The adult entertainment firm is also donating 85 percent of its video sales to performers who had to stop working due to the COVID-19 pandemic.

Alaya Furniturewala Recommends Things To Watch Whilst Self Isolating