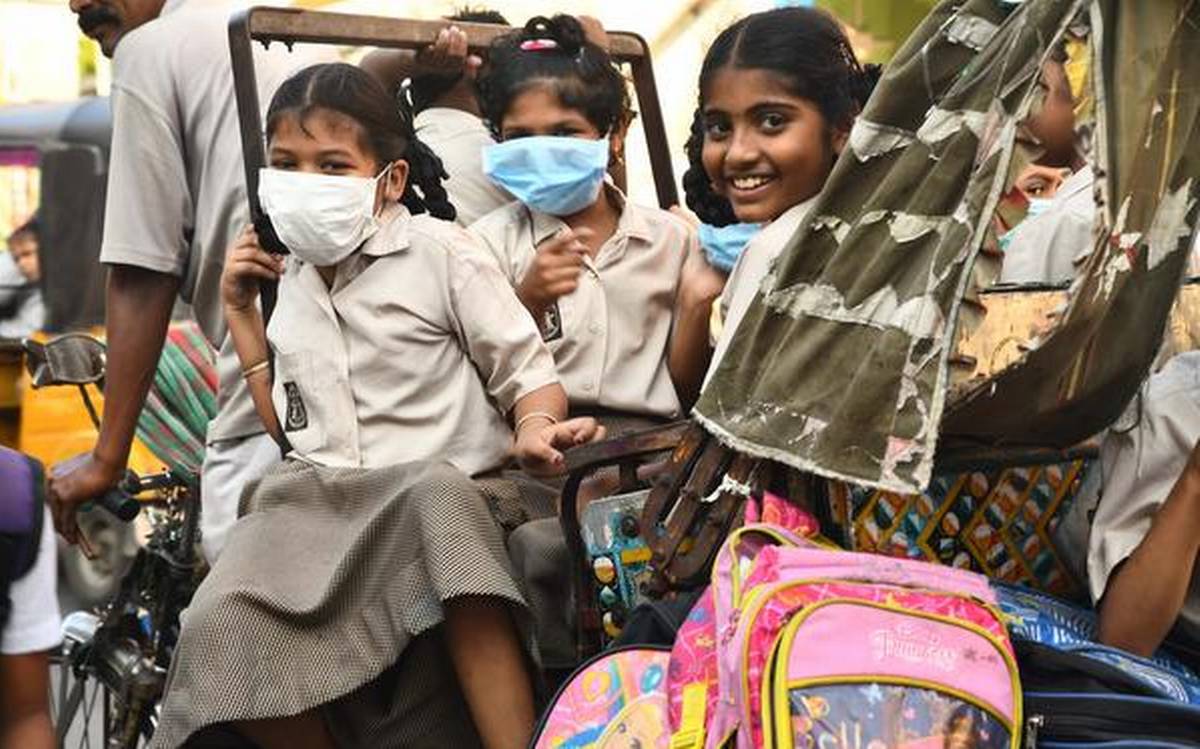 At least 40 children in the 3-17 years age group have been tested positive for the Novel Coronavirus in Andhra Pradesh, as per a report in the Indian Express.

Officials said all the children contracted the virus from family members who attended the Tablighi Jamaat meeting at Delhi’s Nizamuddin in March. “The jamaat returnees were unaware that they were infected, and inadvertently passed it on to their family members, among them are several children,” an official said.

Another 124 of the patients are women. “In some cases, all the women members in the family were infected by one person; wives, mothers, daughters, sisters, grandmothers,” a health department official said.

A further 36 patients are aged 60 and above.

As on April 15, the state of Andra Pradesh has recorded 475 active cases of coronavirus infection.

Meanwhile, in Hyderabad, 25 children have tested positive for the virus and are recovering at the Telangana capital’s Gandhi Hospital. “Some of them are from Hyderabad, others are from different districts who have been brought here for treatment,” hospital superintendent Dr P Shravan Kumar said.

Officials of the Andhra and Telangana governments have said none of the children are serious, have only mild symptoms, are responding to treatment well and will be discharged soon.