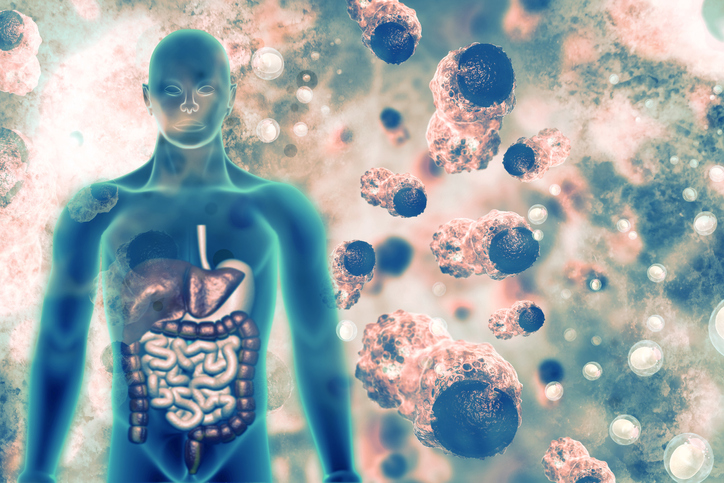 “Our greatest concern is the potential for the virus to spread to countries with weaker health systems,” WHO chief Tedros Adhanom Ghebreyesus told a briefing in Geneva.  The deadly outbreak has now spread its tentacles in India as the country reports its first confirmed case.

According to the World Health Organization, corona-viruses are a family of viruses that cause illness ranging from the common cold to more severe diseases such as Middle East respiratory syndrome (MERS) and severe acute respiratory syndrome (SARS). These viruses are transmitted between animals and people. SARS, for instance, was believed to have been transmitted from civet cats to humans while MERS travelled from a type of camel to humans.

There is no specific cure or vaccine. A number of people have recovered after treatment, however. Dr Thanikasalam Veni from Chennai, who has 25 years of experience in Ayurvedic medicine, says he has come up with a herbal cure for coronavirus that he believes could actually work. “We have formulated medicine from an extract of herbs. It is very effective to cure any type of viral fever,” he told ANI.

“Coronavirus has no medicine. In China’s Wuhan where Coronavirus has claimed over 50 lives, experts have no idea how to cure the disease. Our herbal extract medicine is used to treat dengue, multi-organ fever and acute liver fever.” He also addressed the World Health Organisation (WHO) while speaking to the media and said that the medicine would work well to treat organ failure in coronavirus patients. “When we treated the dengue virus with our medicine, many patients with reduced platelets count, acute liver failure, immunity deficiency and low white blood cell (WBC) were cured within 24-40 hours,” said Veni, who even offered to travel to Wuhan and test out his cure.

Indian Army has created a facility near Manesar, Haryana for quarantine of approximately 300 Indian students who will be arriving from Wuhan, China. At the facility, students can be monitored for a duration of weeks by a qualified team of doctors and staff members. #coronavirus pic.twitter.com/lPib3CNG2E

Indian citizens who are said to be evacuated from China’s epicenter today will be quarantined in a specially prepared facility in Manesar near Delhi on their return, the Indian Army has said. The facility will house approximately 300 students who will be observed for the symptoms of infection for two weeks by a team of doctors and medical personnel.

If suspected to be infected, the person will be shifted to isolation ward at Base Hospital Delhi Cantonment: Indian Army.