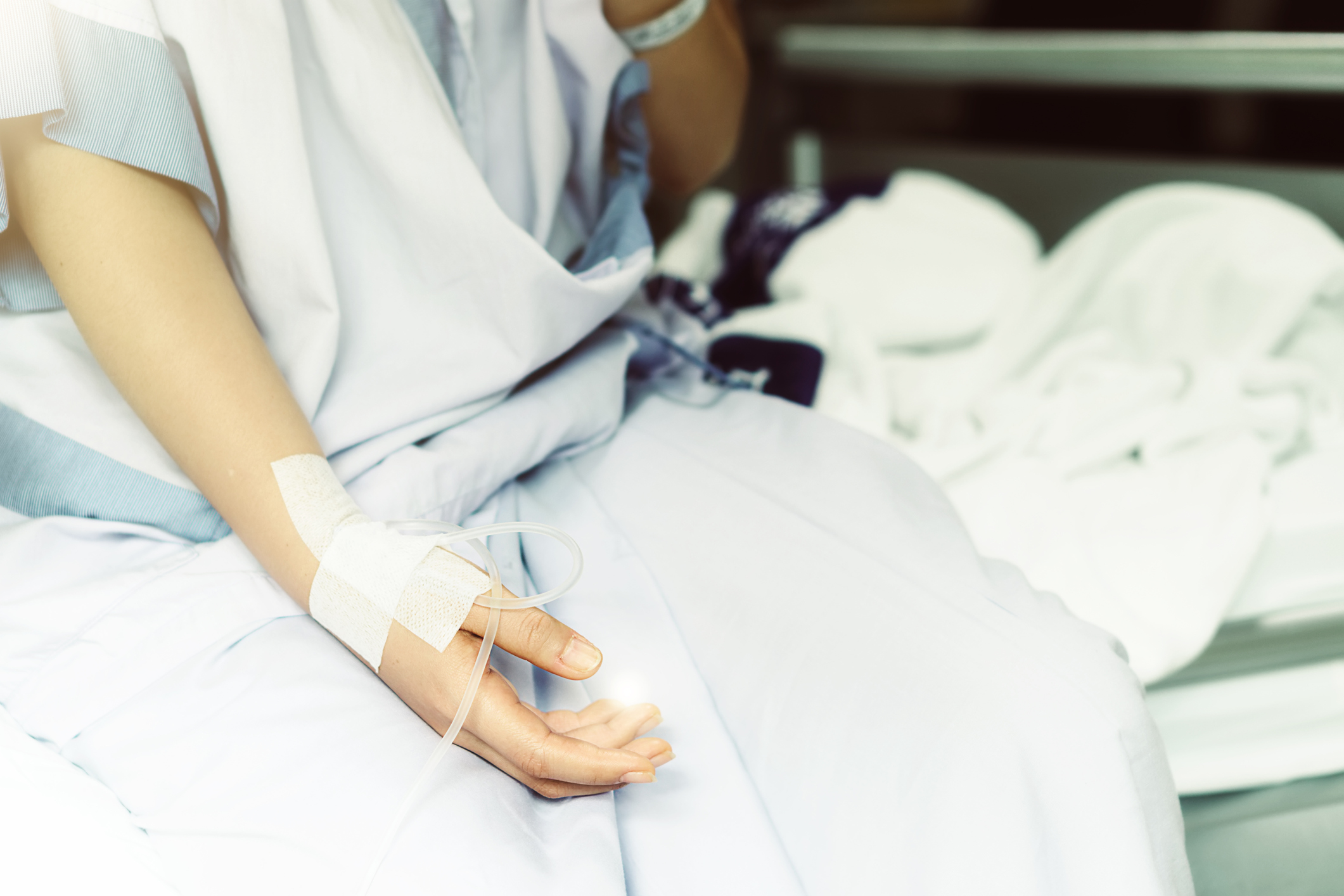 A 70-year-old American man named Michael Flor was hospitalized for 62 days in the northwestern city as he had tested positive for Covid-19.

Reports suggest he nearly died due to this disease but after medical treatment, he recovered and was discharged on May 5.

Michael Flor then received a shocking 181-page bill for USD 1,122,501.04 for his treatment. This included the time he spent in the intensive care room, his transfer to the sterile room for 42 days, the use of a ventilator for 29 days and the treatment for the 2 days when his condition was extremely fragile.

He is fortunately covered by a government insurance program for the elderly called Medicare, and should not have to spend his own money for his treatment but he stated that he felt guilty as the taxpayers would have to bear much of the cost of his treatment.