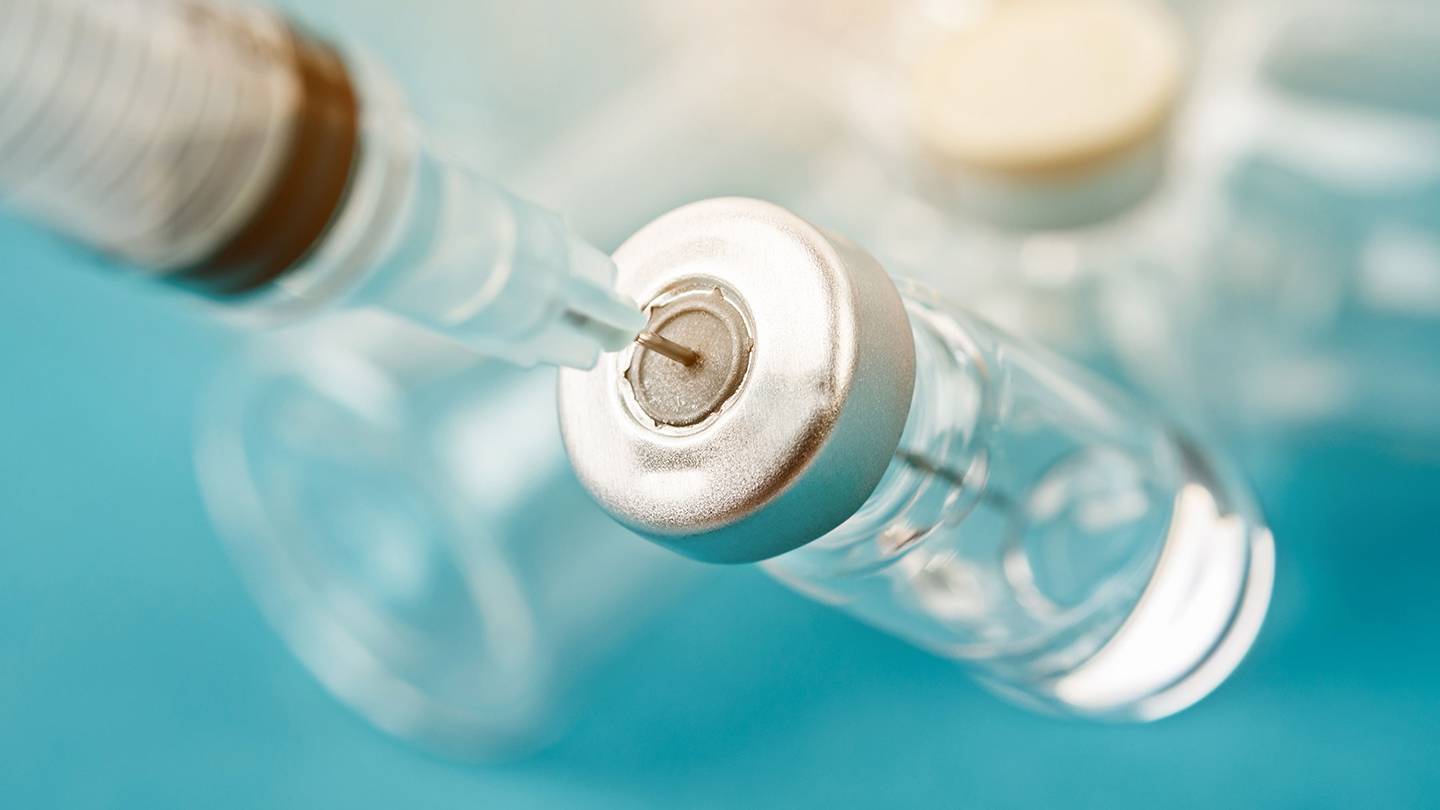 Remdesivir, which is administered intravenously, was among the first drugs suggested as a treatment for the novel coronavirus.

The Chinese trial showed the antiviral remdesivir did not improve patients’ condition or reduce the pathogen’s presence in the bloodstream, the report on the portal said.

Researchers studied 237 patients, giving the drug to 158 and comparing their progress with the remaining 79. The drug also showed significant side effects in some, which meant 18 patients were taken off it, according to the same report.

The draft summary went online briefly on the WHO website and was first reported by the Financial Times and Stat, which posted a screenshot.

But Gilead Sciences, the company behind the medicine, disputed how the now-deleted post had characterized the findings, saying the data showed a “potential benefit.”

The WHO told the Financial Times that the draft is undergoing peer review and was published early in error.

Remdesivir, which previously failed in trials against Ebola, belongs to a class of drugs that act on the virus directly – as opposed to controlling the abnormal and often lethal autoimmune response it causes.

20 Best Dance Scenes From Hollywood Movies, Of All Time!

Man Opens 25-Year-Old Pasta Can, Shocks Everyone With What’s Inside