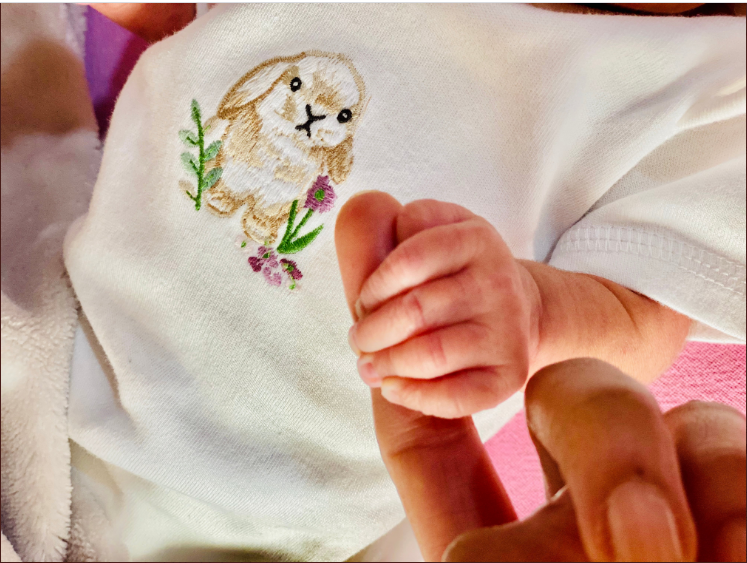 A two-month-old boy in Indore, who had tested COVID-19 positive, has returned home after recovery, a doctor said.

Talking to PTI, Rashmi Shad, a senior paediatrician at Choithram Hospital in the city, said the child was discharged on Wednesday.

“The two-month-old baby was admitted to our hospital on May 1 after testing COVID-19 positive. At that time he had problem in breathing and also had a fever,” she said.

“As the child has good immunity, the medicines showed the effect quickly. In two consecutive post-treatment tests, he tested COVID-19 negative and was discharged from the hospital on Wednesday,” she added.

The doctor further revealed that the baby’s parents were not infected by him. The child had contracted the infection from a close relative, she said.

Goodbye Headache, As These Yoga Asanas Come To Your Easy Rescue