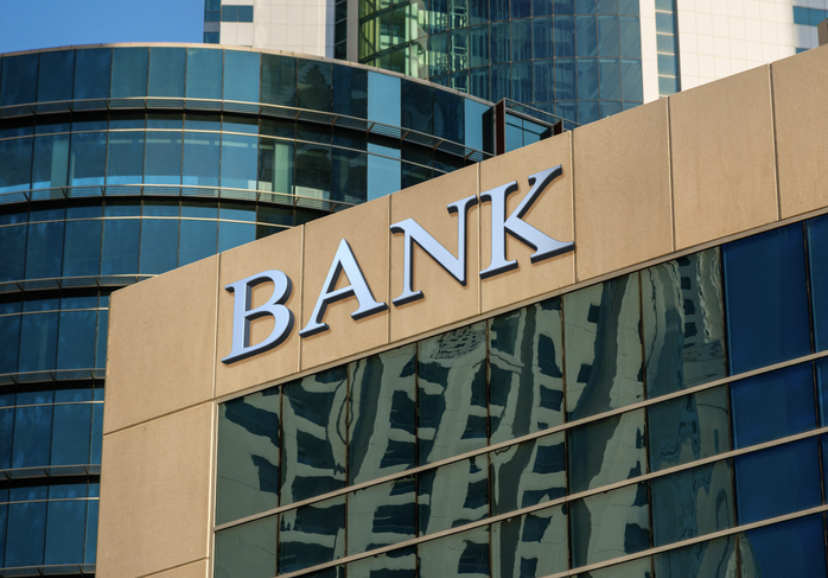 An anonymous man cleared the loans of four strangers who were struggling to repay the bank due to the COVID-19 lockdown. The SBI branch’s assistant general manager, Sheryl Vanchhong, was quoted saying, “He called us and said that in these times of distress, he wants to help.”

Further adding, “He is a customer of our bank. He said that he wants to help those who had mortgaged their property against loans which they were finding difficult to pay. His budget was Rs 10 lakh.” The bank then selected 4 people who were struggling to clear their dues.

A 52-year-old brain tumor patient and a man struggling with his business were among the people, an anonymous Aizawl-based businessman, helped. The man discreetly paid off their dues amounting to lakhs of rupees, read various reports.

The woman, Rodingliani, had taken a loan from SBI’s main branch in the city for her treatment in Kolkata. She had borrowed a sum of around Rs 4 lakh. However, after her recovery, the widow who has two daughters, was unable to repay the sum.

“I got a call from the bank that a good samaritan wants to pay off certain loan amounts and that the bank had selected mine in that list,” Rodingliani was quoted saying.

Likewise, Muana L Fanai had taken a loan of around Rs 2.5 lakh to start a poultry farm. However, the businessman too ran in trouble due to the lockdown. Upon finding that his dues were cleared, he called the businessman his guardian angel.

This New Face Mask Lets You Eat Without Taking It Off