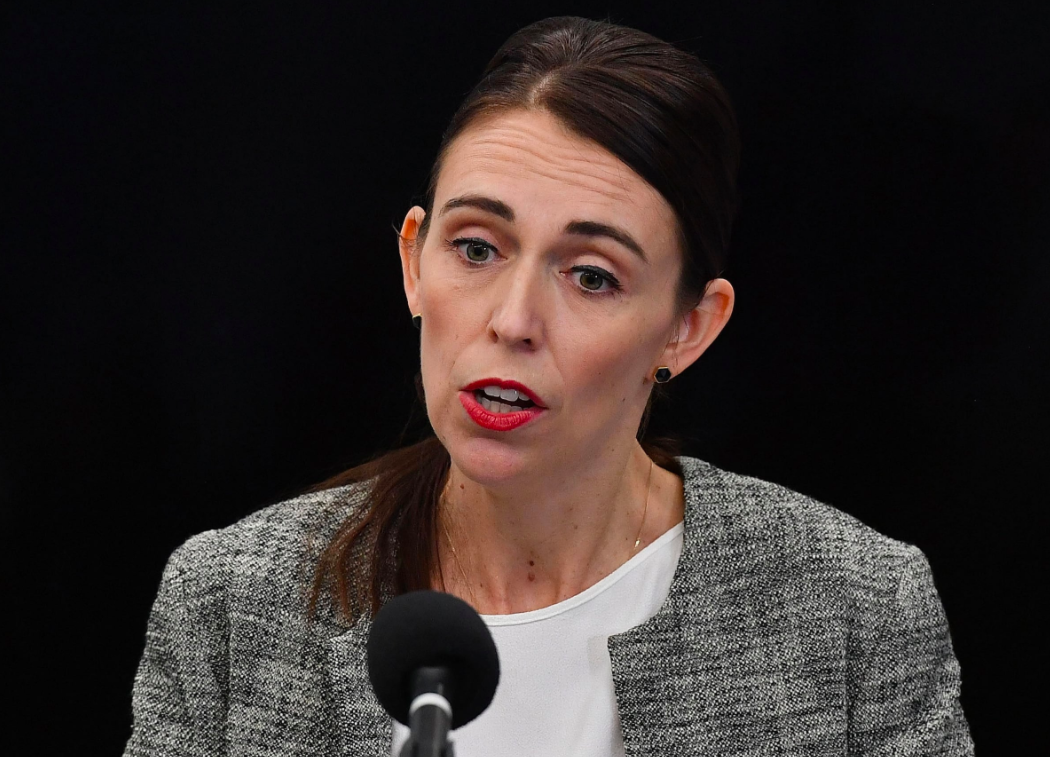 COVID 19 Currently Eliminated In New Zealand, But There Still Needs To Be Vigilance: PM Ardern Says

Jacinda Ardern’s led New Zealand is getting slowly back to a post-COVID 19 life. With the level-4 lockdown that was imposed for many weeks now lifted, and level-3 into place, Ardern has said that the country has “avoided the worst but must continue to fight the virus”. PM Jacinda said,

There is no widespread undetected community transmission in New Zealand. We have won that battle. But we must remain vigilant if we are to keep it that way

As per the new level, the economy will be slowly opening with retailers, restaurants, and schools being allowed to reopen on a smaller scare. Schools will reopen on Wednesday, April 29, for children up to Year 10. Ardern did caution though, that the economy is opening up, not people’s social lives. However she did say that currently, New Zealand had been successful in eliminating the pandemic.

She also said she was hopeful that New Zealand and Australia might be able to create a trans-Tasman bubble at some time in the future, possibly allowing travel between the two countries, but the focus was making sure both countries were domestically managing the virus.