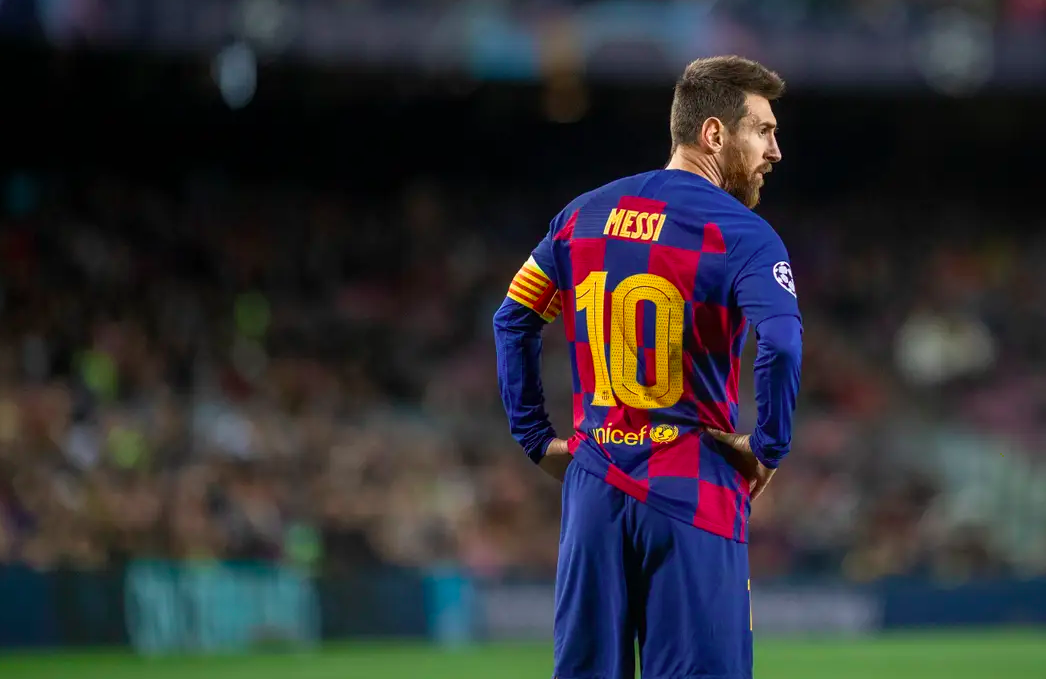 As he has grown older, club record scorer and arguably the greatest ever player Leo Messi has taken on increased leadership roles in the only club that he had ever played for – Barcelona. This increased responsibility by the club captain reached new heights when he spoke out on behalf of the players of Barcelona to say that the first team players have reached an agreement to cut their salary by 70% during the coronavirus crisis, as the club’s income has been dealt a thunderous blow.

However, he clarified that the club’s employees would continue earning 100% of their salary during this difficult time, with money from the first-team players’ own pockets being used to help the cause. Players from other La Liga clubs like Atletico Madrid and Espanyol have also decided to follow suit and agreed to reductions of their salaries at this time.

Even the players of Juventus, a club in the Italian league, and with Cristiano Ronaldo being one of the players, have agreed to a pay cut. It’s anticipated that all football clubs, especially in the top 5 European leagues-England, Spain, Italy, Germany and France- will have to adopt such prudent measures during this crisis. This concept might be extended to other sports as well, such as Baseball, Basketball, American Football etc.

This 90’s Show Is All Set To Return On DD 1, Kehlaaye Woh Shaktimaan!