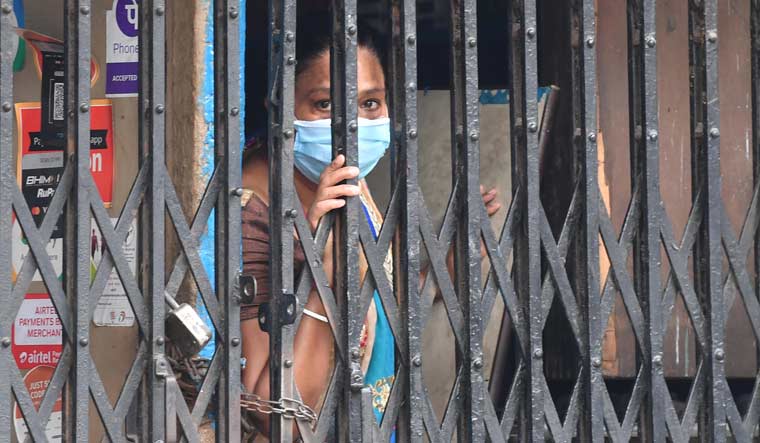 The Central government on Sunday released the guidelines for the fourth phase of lockdown.

As per the new guidelines of the MHA, States and Union Territories (UTs) can now create Red, Green and Orange zones taking into consideration the parameters shared by the Health Ministry. The zones can be a district, or a municipal corporation/ municipality or even smaller administrative units such as sub-divisions, etc, as decided by States and UTs.

Lockdown 4.0, which comes into effect on May 18, will see shops and markets  — except those in malls —  opening, and autos, buses and cabs operating within the State guidelines. E-commerce companies will be allowed to deliver all goods, including those considered non-essential.

However, hotels, restaurants, cinema halls, malls, swimming pools, gyms will continue to remain shut till May 31.

Unlike other states, Karnataka has extended the lockdown only for two more days till May 19. The government officials in clarified that all orders in force from May 4 will continue.

Extending the lockdown till May 31, Tamil Nadu Chief Minister K Palaniswami announced new relaxations such as the resumption of intra-district transportation in 25 districts after a hiatus of nearly two months. In 12 other districts, including Chennai, there will be no change in the measures and they will continue as existed during the third phase of lockdown, set to end on Sunday, he added.

The Maharashtra government extended the lockdown in the state till May 31. “The calibrated phase-wise relaxation/lifting of lockdown orders will be notified in due course,” the order issued by state Chief Secretary Ajoy Mehta said. As of now, only essential services are operational.
Telangana was the first state in the country to extend lockdown till May 29. Chief Minister K Chandrashekhar Rao had announced the continuation of existing restrictions till the remainder of the month within a few days after the Centre decided to extend the nationwide lockdown till May 17.

The state government has announced curfew hours between 7 pm and 6 am in all 33 districts of the state.

The Mizoram government also extended the lockdown till May 31. The decision was taken after various political parties and several organisations, including those of NGOs, churches and doctors, favoured extension of the lockdown at a meeting on Thursday, an official told PTI.

Beginning May 18, Punjab will lift the curfew but will continue with the lockdown till May 31 with maximum possible relaxations, Chief Minister Amarinder Singh had said on Saturday.

“From May 18, there will be no curfew in the state. But the lockdown will be there till May 31. Most of the shops and businesses will be allowed to open. We will give more relaxations. Select public transport will also start plying on roads from Monday onwards,” Amarinder said in a live Facebook interaction as part of his #AskCaptain initiative.

The Delhi government on Monday decided to follow the national guidelines and allow opening of markets, private offices and industrial estates besides permitting public transport to operate in the capital with some restrictions.

The Yogi Adityanath-led Uttar Pradesh government has allowed markets, shops, offices and industrial activity to resume with pre-conditions in the fourth phase of lockdown. In the new guidelines, the UP govt has permitted two-wheeler vehicles to ply but without pillion rider. However, movement of people and vehicles will remain prohibited under section 144 of the IPC between 7 PM and 7 AM.

This piece will keep updating as more information comes in

All The Times Aloo Paratha Was Our True Love