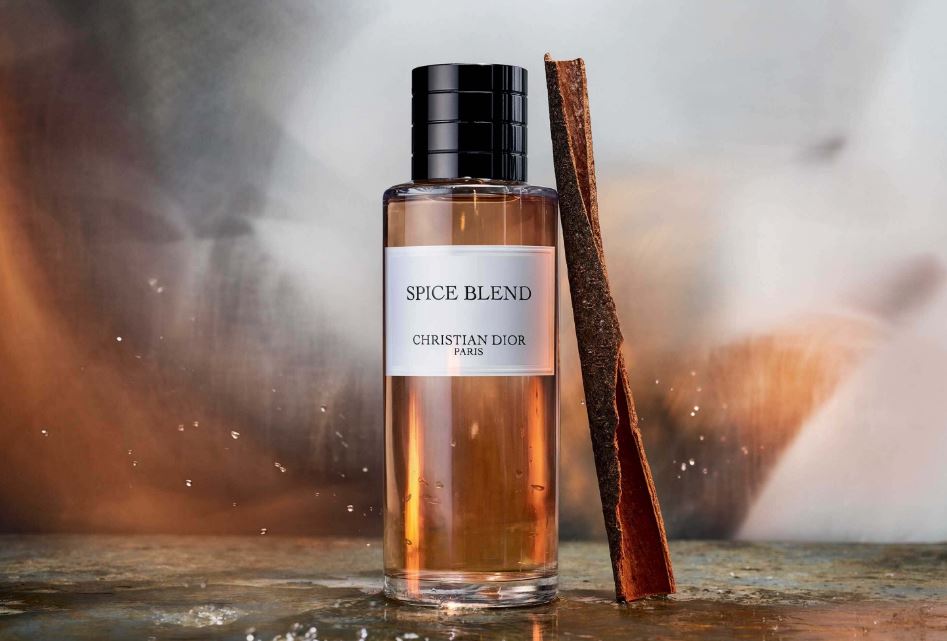 “LVMH will use all the production facilities of its Perfumes & Cosmetics brands (Parfums Christian Dior, Guerlain, and Parfums Givenchy) in France to produce large quantities of hydroalcoholic gel from Monday” – luxury group Louis Vuitton Moët Hennessey has said in an official statement acknowledging the surge of hand sanitizers due to the Covid-19 pandemic that has engulfed the entire world in a severe medical emergency.

Wow. "Given the risk of a shortage of hydroalcoholic gel in France, Bernard Arnault has instructed the @LVMH Perfumes & Cosmetics business to prepare its production sites to manufacture substantial quantities of hydroalcoholic gel to be provided to public authorities." pic.twitter.com/NfkkWUb4Yr

In a report done by New York Magazine, alluded to other international publications, it has been said that, LVMH anticipates it will make 12 tons of hand sanitizer within its first week (New York Times), and promised in a statement that it would “continue to honor this commitment for as long as necessary.” The Guardian reports that, while France has not yet run out of sanitizer, supplies are “strained.”

It is truly commendable that the luxury group is coming ahead with something that could potentially lower the risk of touch-based spread of this virus.