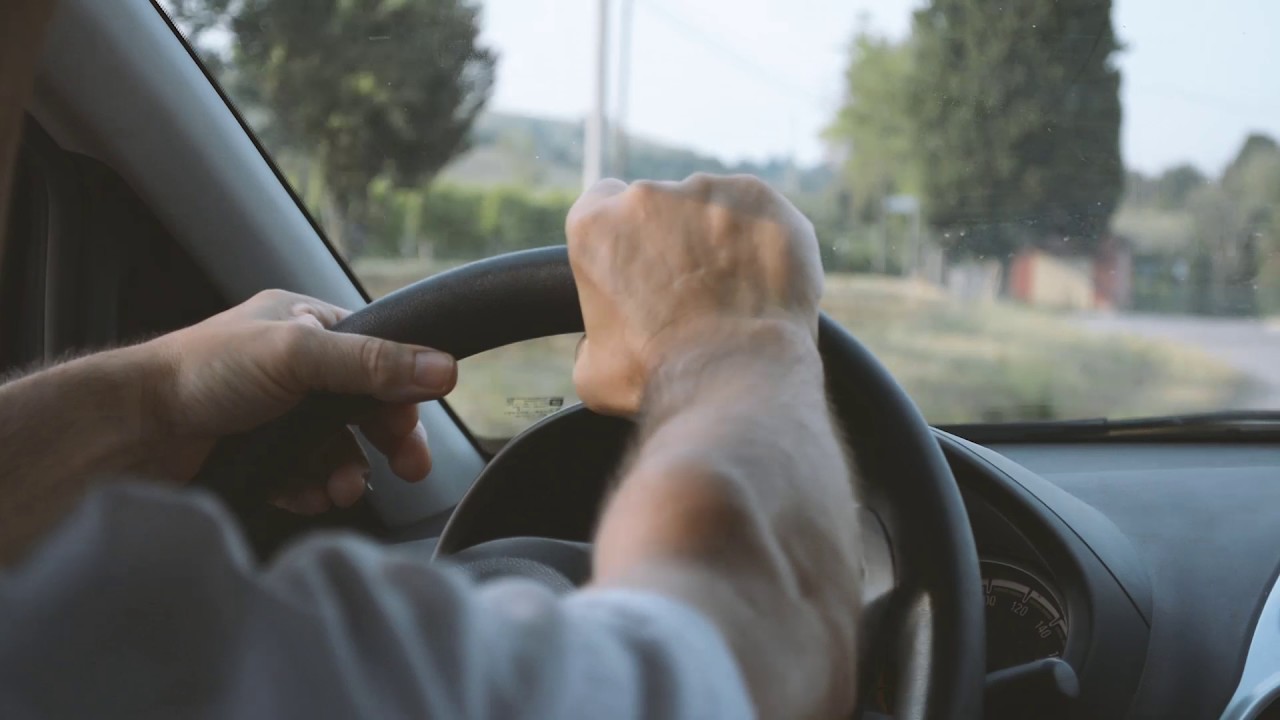 Man Drives To London For Cheaper Bread, Gets Arrested For Breaking Lockdown Rules

According to BBC, an unidentified man drove 3 hours (along with his 2 children) from Nottingham and London just so he could buy bread that was £1 (Rs. 82.56) cheaper.

The man was stopped by officers at about 22:40 BST on Sunday travelling to Nottingham northbound on the M1.

They said he had been in the car with his two young children and claimed bread in London was £1 cheaper.

Leicestershire Police said the man was handed two fixed penalty notices and reported to court for the speeding.

Just stopped a car doing 110mph on the M1 north. The purpose of the journey from Nottingham? To buy bread in London because it was £1 cheaper. He also had his 2 young children in the car! Reported to court. #thatcouldcostsomedough #StayAtHomeSaveLives pic.twitter.com/LX4TmEM4i5

The distance between Nottingham and London is more than 120 miles.

The force said the man was stopped near Junction 22 in Leicestershire.

Police said the man was handed a notice for speeding and the courts would decide the level of the fine.

That's what I said to him. Petrol car as well!

The second notice was under the Health Protection Regulations 2020, which comes with a £60 fine. It came into force last month to give police powers to punish anyone flouting lockdown restrictions.

Delhi Seals Hotspots After UP, As Odisha Becomes The First State To Extend Lockdown