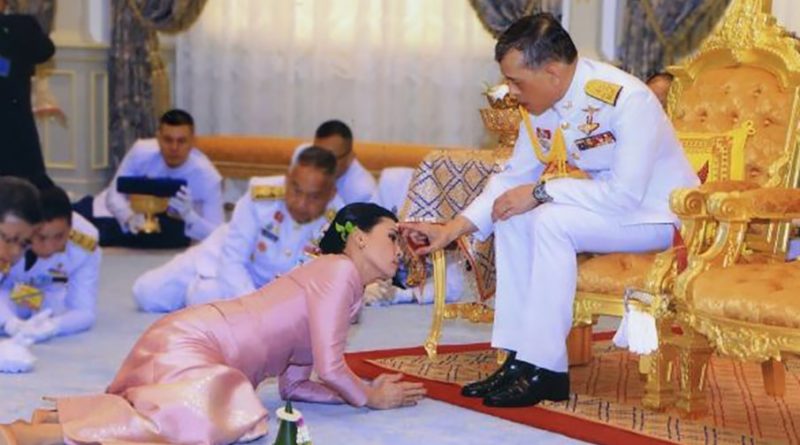 King Maha Vajiralongkorn, also known as Rama X, is said to have booked out the entire Grand Hotel Sonnenbichl in Germany after the luxury hotel received “special permission” from the district council to accommodate his party. 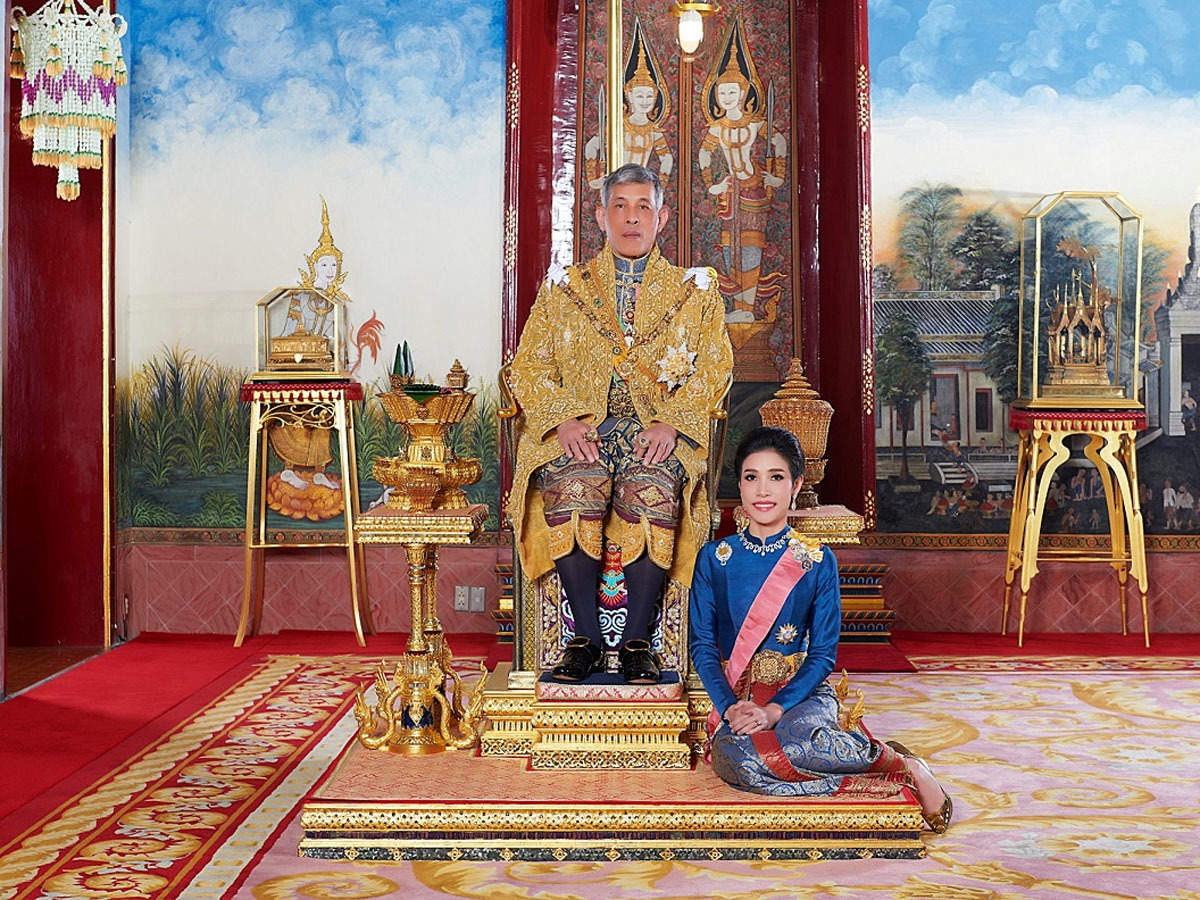 The 67-year-old king’s entourage included a “harem” of 20 mistresses and numerous servants, reported a German tabloid. It is unclear if his four wives are living in the hotel with the rest of the group.

However, 119 members of the entourage had been reportedly sent back to Thailand on suspicions they contracted the highly contagious respiratory disease.

The controversial Thai king’s move sparked outrage in his homeland — with the hashtag “Why do we need a king?” appearing 1.2 million times on Twitter within 24 hours of news of his German trip first breaking, said another tabloid.

Vajiralongkorn is not thought to have made a public appearance in his country since February, even as it records more than 1,500 coronavirus cases and nine deaths as of Monday, according to Johns Hopkins University data.

In Thailand, if anyone insults and criticizes the king, the law provides for a 15-year prison sentence. The country’s government has already banned all foreigners from entering Thailand to prevent the spread of coronavirus. Even children under the age of five and older than 70 are particularly encouraged to stay home. At the same time public meetings have been banned all over Thailand.