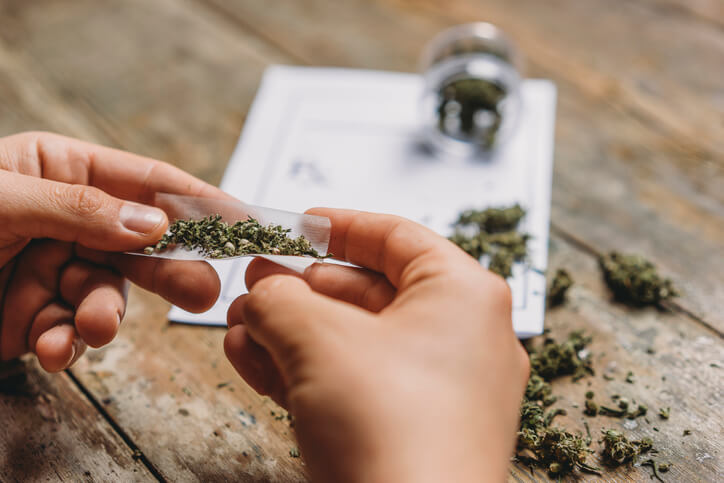 Delhi Is The Third Largest Consumer Of Weed In The World, Karachi Second

Recent studies show that Delhi is the third largest consumer of cannabis in the world proving that the city loves to stay high on weed and we are here to decode this phenomenon!

According to the “2018 Cannabis Price Index” conducted by ABCD, a German firm, the national capital of India has been ranked as the third largest consumer of cannabis among 120 countries. The annual cannabis consumption of the drug in Delhi for the year 2018 was a whopping 38.3 tonnes in spite of the fact that the drug has not been legalized in India yet. Mumbai too is not far behind in the list and has been ranked sixth with an annual consumption of 32.4 tonnes of weed. Also, the cost of the drug in both the cities are least among all, price being $4.38 per gram (INR 315) in Delhi and $4.57 per gram (INR 328) in Mumbai. The study by ABCD, “Cannabis Price Index” attempts finds out the places in the world which are ready to adapt cannabis legalization. Looks like India is ready for it!

Delhi follows New York and Karachi in the official list.

These Mumbai Residents Set A Ganja Lab, Got Arrested With 1Kg Worth Weed