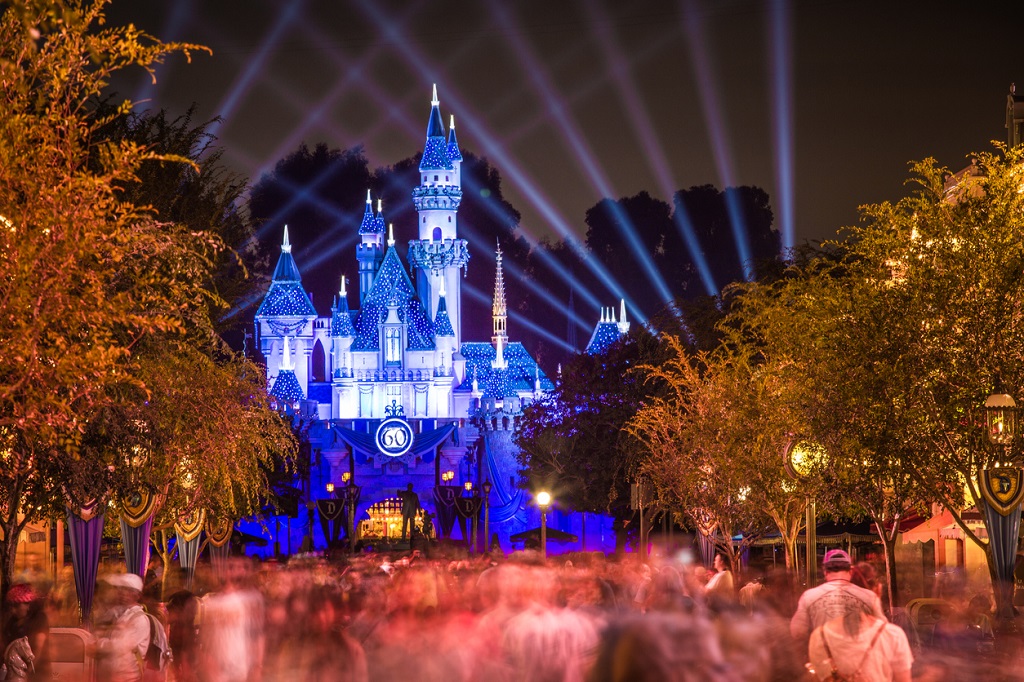 We all know who the biggest buyer of explosives in the world is—the US Department of Defense makes quite an effort to make that obvious. But what about the second biggest; can you guess who number two is? Well, it’s Disney—the land of Mickey Mouse and Donald Duck and all of your favourite princesses.

Disney World is the second largest consumer when it comes to explosive devices, ranking right after the US Government. It spends a massive $50 million every year to purchase them. But before you freak out and start imagining Disney to be another U.S. conspiracy to dominate the world, let us make it clear these explosives have entirely a whole different purpose. They’ve nothing to do with fighting insurgents or booby trapping; rather they are used to bring excitement and flair to the park that might otherwise be missing. The effects of these explosives are used for Disney World’s parades and parties around the park. 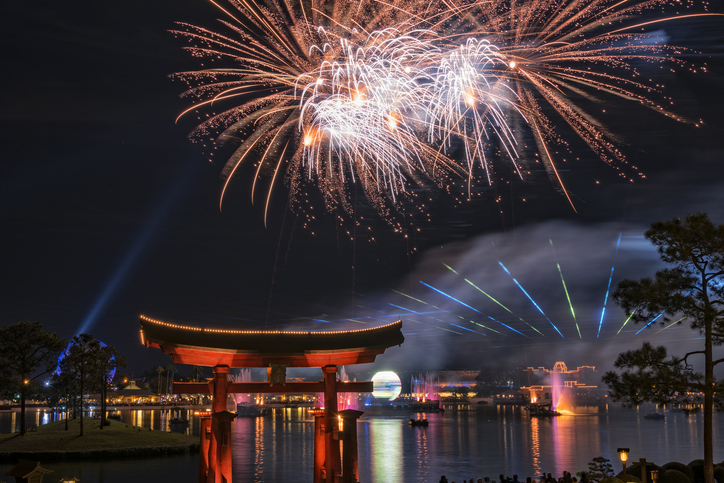 Disney is a lot of things depending on what you’re talking about, but when it comes to partying, they’re all about the dollars and giving people exactly what they paid for. If they fail to provide one of the biggest shows one the planet, that’ll be not be quite like being in Disney World. Things over there have got to be bigger, bolder and definitely louder.

Alia Bhatt, The Brand New ‘YouTuber’ On The Block Whose Videos You Have To Watch

1 thought on “Did You Know: Disney Is The Second Largest Buyer Of Explosives In The World”