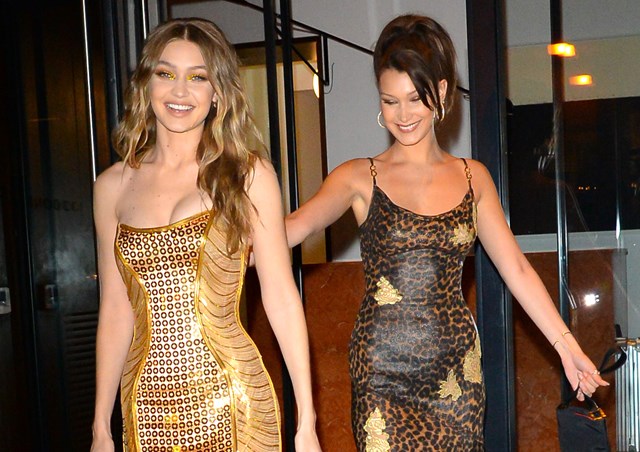 Even Celebs Aren’t Safe! Models Gigi & Bella Get Robbed While On Vacation

Gigi Hadid, in an Instagram post, revealed that she was robbed while on vacation in Mykonos, Greece. The model was with her sister Bella and their elder sisters Alana and Marielle.

Sharing a picture of herself from her time on the island, Gigi wrote, “Mykonos film in,” She added, “PS(A). Don’t let insta fool u. Got robbed. Never going back lol. Wouldn’t recommend. Spend your money elsewhere [sic].”

While neither Gigi or Bella have opened up on the incident, their father Mohammed Hadid told TMZ that his daughters were “traumatised”and that they were out with their bodyguards at the time of the robbery. Mohammed further revealed nobody was hurt during the incident, but “personal things” were stolen from both Bella and Gigi.

Not so long ago, Kim Kardashian was robbed at gunpoint during Paris Fashion Week in October 2016. “They grabbed me and took me into the hallway,” she said, describing the incident to a French newspaper. “They tied me up with plastic cables and taped my hands, then they put tape over my mouth and my legs.” 2 years later, Kim’s bodyguard was being sued for $6.1m by the celebrity’s insurer.

Deepika Padukone, Who Is Playing Ranveer Singh’s On-Screen Wife, Talks About Her Role

Suffering From Hypertension? These Lifestyle Habits Will Help You Cope