Exoplanets are planets located outside our solar system. One such lonely planet and the star it orbits is currently in the process of getting a Bengali or Sanskrit name from the Astronomical Society of India (ASI).

Earlier this year, as part of its centenary celebrations, Paris-based International Astronomical Union (IAU) gave various countries a chance to name one planetary system comprising an exoplanet and its host star. The IAU is the authority responsible for assigning official designations and names to celestial bodies. And after scanning through a range of confirmed exoplanets and their host stars, the IAU100 NameExoWorlds Steering Committee has assigned the planetary system with the star HD 86081 to India.

Accordingly, the ASI had announced a contest for school and college students, asking them to send suggestions from which fives names each for the exoplanet and the star have been shortlisted.

The five shortlisted names for the star are

The shortlisted names for the exoplanet are 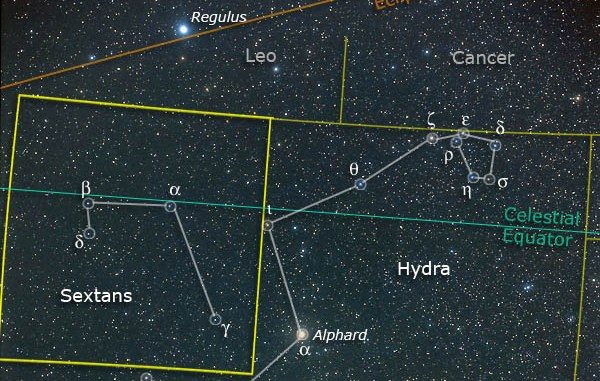 The ASI has also asked Indians to vote for their favourite names here which will remain open until November 1. Once the voting is done, the final set of names will be sent to the IAU for consideration. After validation by the IAU100 NameExoWorlds Steering Committee, the global results will be announced in December this year. All 10 proposers of the shortlisted names will even receive a certificate from the ASI in a ceremony to be held during its next annual meeting at IISER, Tirupati, in February next year.

The HD 86081 star is slightly hotter, larger and older than Sun and is easily visible through binoculars and small telescopes. Its exoplanet- HD 86081 b that orbits around the star appears to be similar to Jupiter in size and mass. In fact, it orbits very close to its star which is located in the constellation of Sextans and visible in Indian skies.

10 Times Ryan Reynolds Won Our Hearts With His Twitter Replies