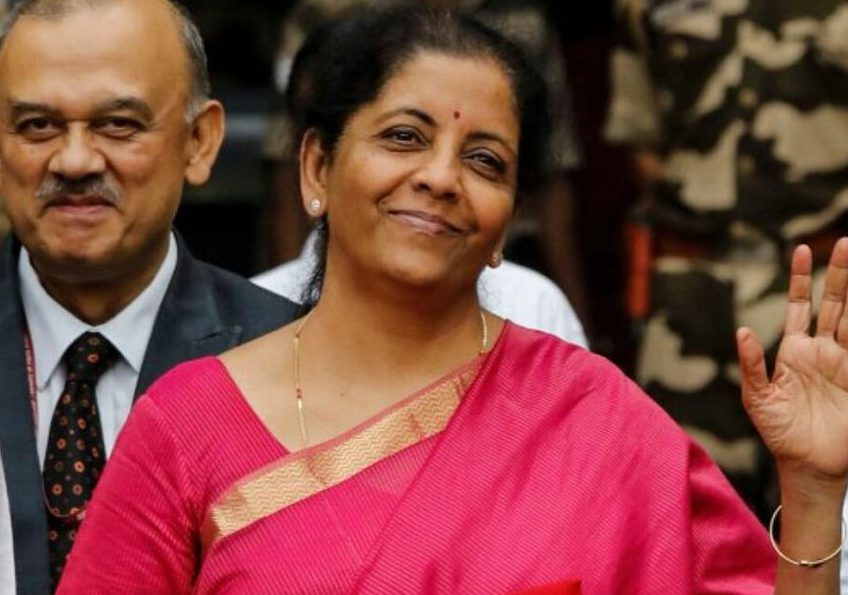 Finance Minister Nirmala Sitharaman held a press conference at 1pm on Thursday. It is her second address to the media within a matter of a week.

In her previous press conference Finance Minister had said that an economic package was being looked at and might be announced sooner than later. Industry leaders and workers are looking up to the package as businesses have taken a severe beating amid the nationwide lockdown, which will be over 20 days from now.

Finance Minister Nirmala Sitharaman on Thursday announced a relief package to help fight the Covid-19 outbreak. She said the relief package is aimed at shielding the poor during the ongoing Covid-19 pandemic.

“A package is ready for the poor who need immediate help like migrant workers and urban and rural poor. No one will go hungry. The package is worth Rs 1.7 lakh crore,” Sitharaman said.

The package includes a mix of food security and direct cash transfer benefits which shield poor families during the lockdown.

Under the Pradhan Mantri Gareeb Kalyan Ann Yojna (PMGKY) which is a part of the relief package, at least 80 crore poor people will be covered.

Under the scheme, an additional five kilos of rice/wheat will be given to 80 crore individuals — over the 5 kilo they already get — along with a one-kilo pulse per household for a period of three months.

The government will spend Rs 45,000 crore for undertaking these measures.

She also announced that there will be Rs 50 lakh insurance cover for each healthcare worker for three months.

“Safai karamcharis, ward-boys, nurses, paramedics, technicians, doctors and specialists and other health would be covered by a special insurance scheme. Any health professional who while treating Covid-19 patients meets with some accident, then he/she would be compensated with an amount of Rs 50 lakh under the scheme,” stated the government press releases.