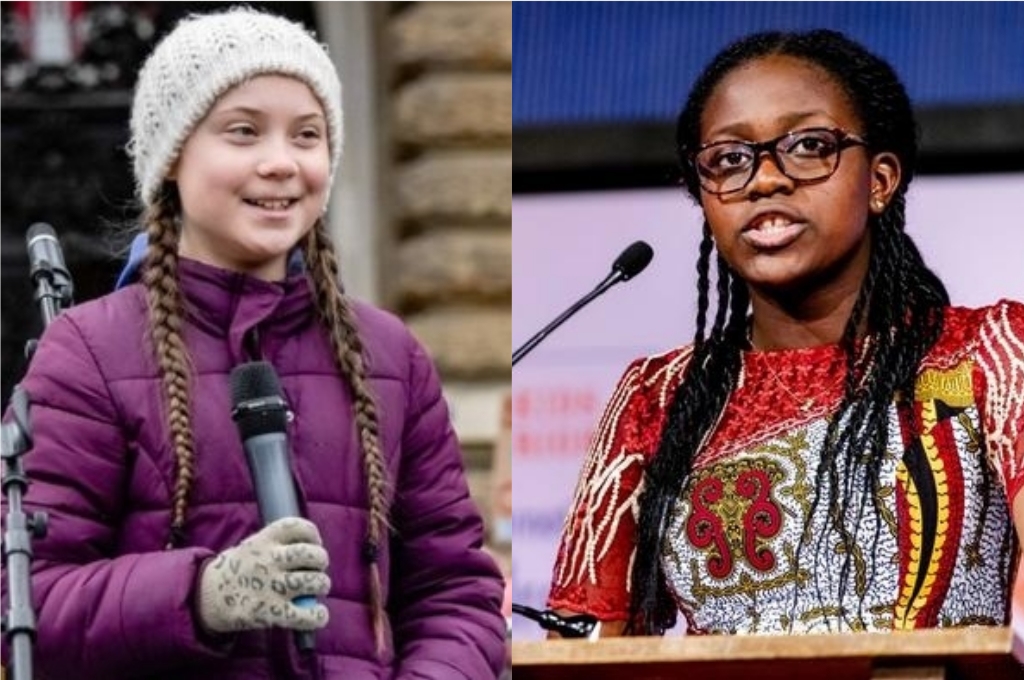 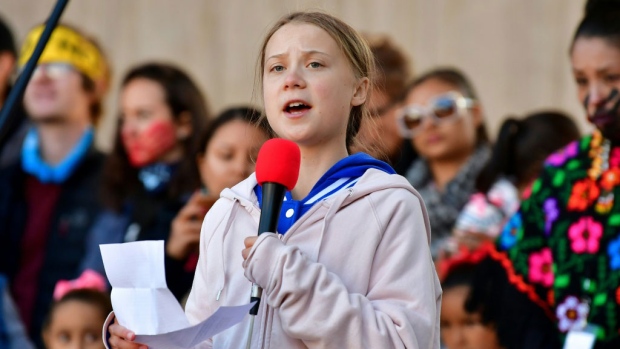 Swedish teen activist Thunberg has been honoured with the International Children’s Peace Prize for her work in the struggle against climate change which has resonated with schoolchildren across the world. Likewise, Maloum has set up an organization- Children for Peace that tours schools, mosques and marketplaces in her native Cameroon speaking to children who could fall prey to groups like Boko Haram. The activist also promotes the role of children in peace and sustainable development efforts.The children’s peace prize is linked to a $110,000 grant which is invested in projects linked to the winners’ causes.

The prizes were handed out by Indian children’s rights activist and 2014 Nobel Peace Prize Laureate Kailash Satyarthi at a ceremony in The Hague. Thunberg could not accept her award in person because she is crossing the Atlantic by boat on her way to an international climate conference in Madrid, hence, German climate activist Luisa-Marie Neubauer picked up the prize on Thunberg’s behalf.

Video: Suhana Khan Ice-Skating With Friends Will Make You Wanna Plan Your Weekend