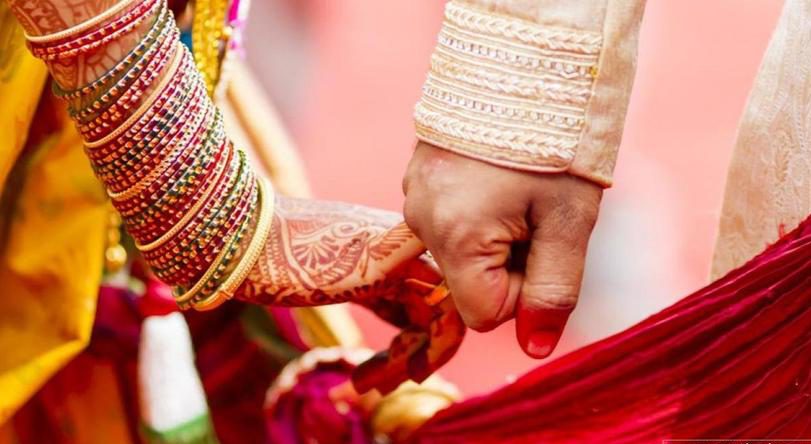 Being late has its own consequences, but nothing beats what this groom from Uttar Pradesh faced for arriving late to his own wedding. Not being on time proved costly for the groom as his bride didn’t wait for him and went on to marry another man from her neighbourhood. Not just that, the bride’s family also locked the entire baraat and thrashed them for coming late.

Instead of reaching at the scheduled time of 2 PM, the groom and the baraat reached the wedding venue late in the night, much to the anger of the bride’s family. According to reports, trouble had already been brewing between the two families over the constant dowry demands being made by the groom’s family, and their late arrival proved to be the last straw.

Apparently, the couple got married at a community wedding in the village of Nangaljat six weeks ago but the girl did not go to her in-laws’ house as both the bride and groom first wanted a formal ceremony to take place. Reports also state that the bride’s family accused the groom and his father of demanding a bicycle and cash, which they were not in a position to give. The groom’s family, on their part, claimed that they were beaten up by the bride’s relatives, taken captive in a room on reaching the wedding venue.

The matter was finally taken to police and a police official said, “Both the families approached the police. After initial arguments, both sides reached a compromise. However, the girl no longer wanted to go with the groom. There was no written complaint from either side”.