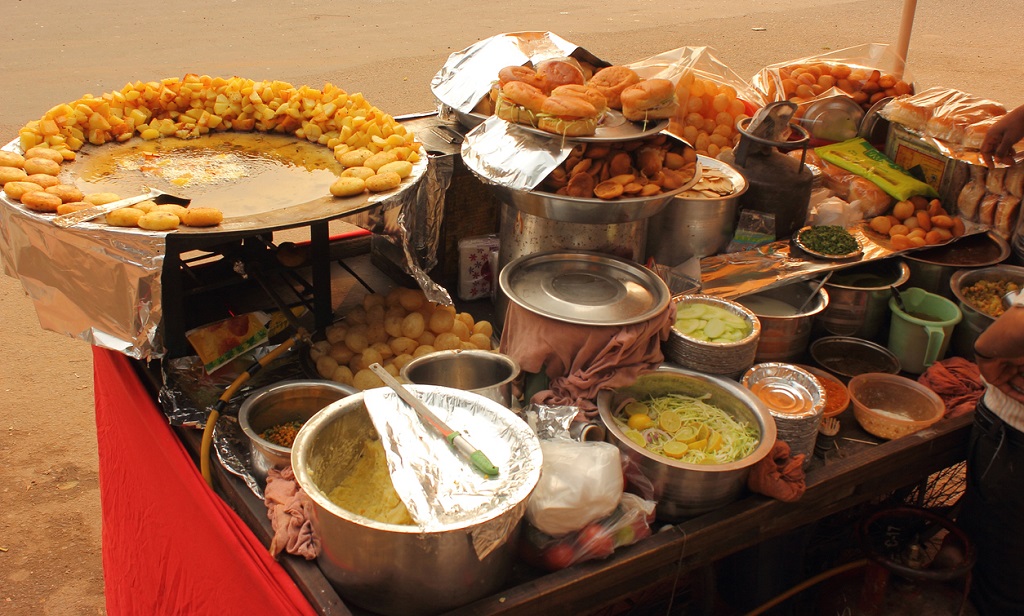 Gujarat Govt. Plans To Ban Junk Foods’ Sale In And Around Schools

Nothing tempts us more than junk food. The very sight of burgers and fries and noodles make us weak at the knees and pulls us towards them like an over powering magnet. In a bid to control such unhealthy temptations, the Gujarat government is in the process of banning the sale of junk food in and around schools. 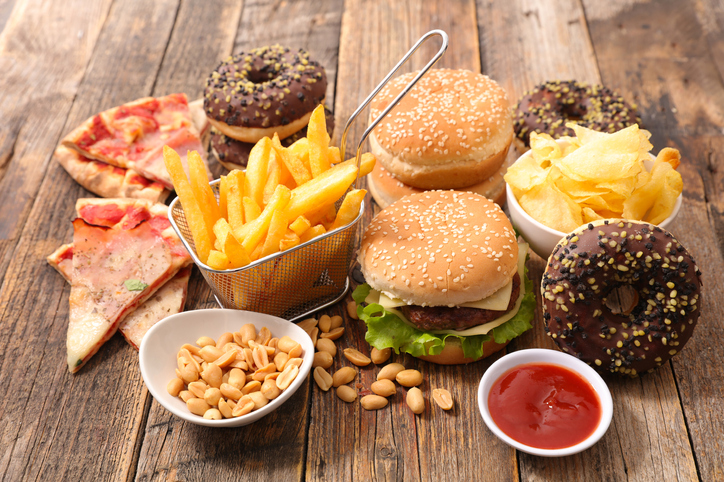 The Food Safety and Standards Authority of India (FSSAI) has recommended a ban on sale of food high in fat, salt and sugar in schools as well as in the 50-meter area around them to encourage consumption of healthy food among children. Further, advertisements of junk food will also not be allowed in and around schools. Commissioner of Food Safety and Food and Drug Control Administration H G Koshia said, “The step has been taken to promote eating of healthy food from childhood so that the problems like obesity and diseases caused by consumption of junk food can be controlled”.

The FSSAI has formed draft regulations titled ‘Food Safety and Standards (Safe Food and healthy diets for School Children) Regulations, 2019’, which will be circulated among stake-holders like schools, food business operators and others and their opinion will be sought before implementing the ban.