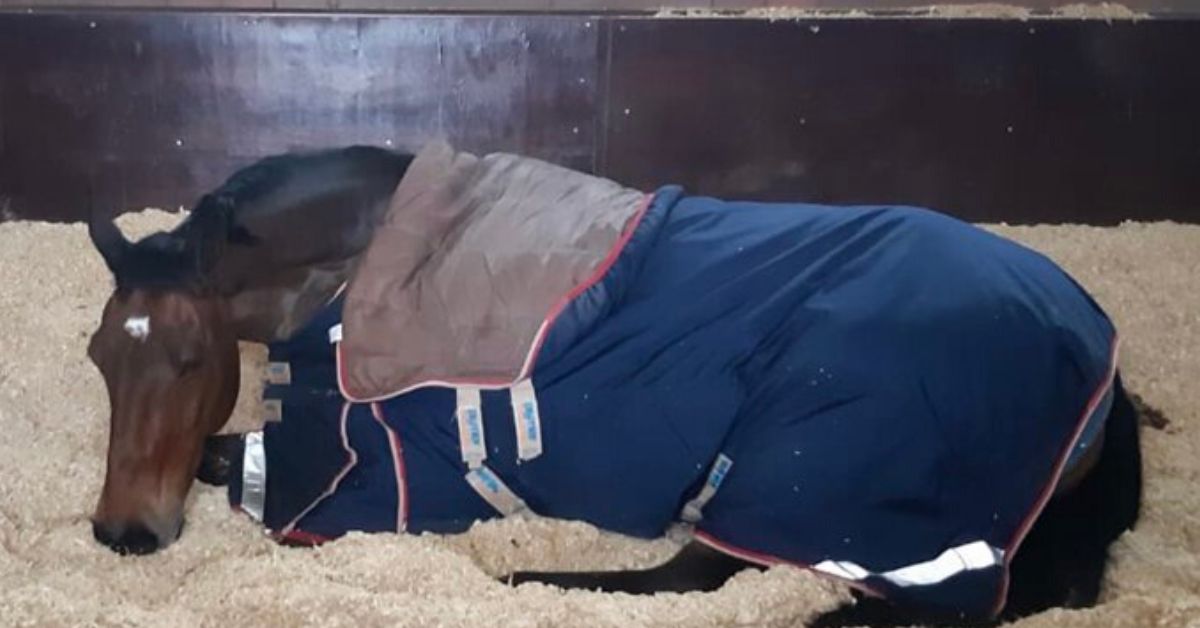 Just Like All Of Us, This Horse Cannot Start His Day Without A Cup Of Tea

A cup of tea or coffee first thing in the morning is an absolute essential for us to get through the day. And this police horse is no different. 20-year-old Jake has been serving with Merseyside Police of North West England for the past 15 years, and he starts every day the same- a cup of tea with one sugar cube, even though he prefers two. 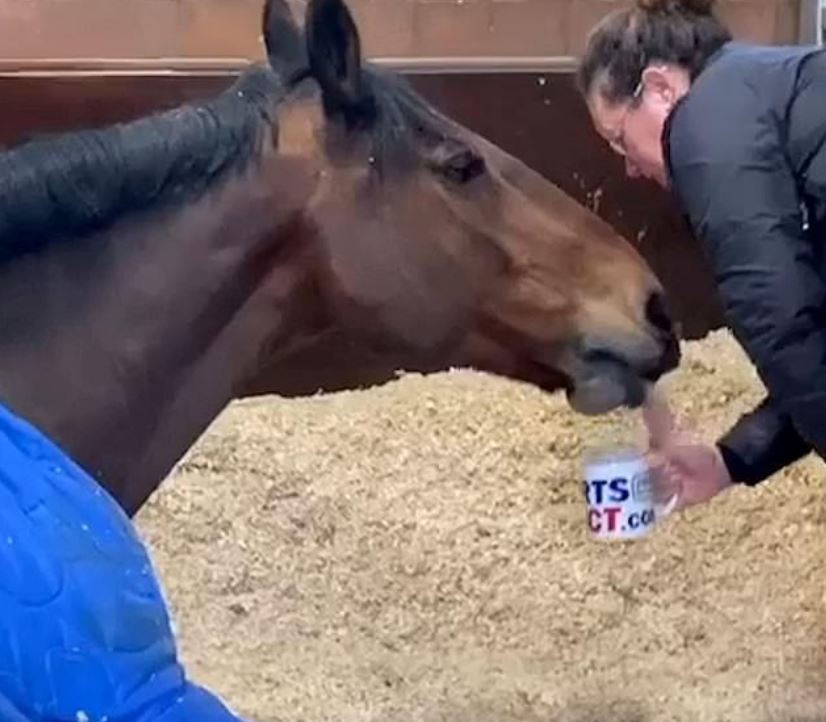 According to officers, Jake waits every morning in his stable for his big mug of tea, and after drinking that, he’s ready to start the day. The stallion likes his tea with skimmed milk; his riders, however adds a bit of cold water to Jake’s tea, just so it isn’t too hot and burn his tongue. The tea-lover, every now and then, also sticks his tongue in his rider’s mug and now members of the Merseyside Police Mounted Section include him in their tea rounds.

Trailer Lindsey Gaven described Jake as a horse with a lot of character as she said, “We’ve all learnt his tea order- he’ll deal with one sugar, but is definitely happier when you remember to give him two. If you’re at the side of the stable and he sees you with a mug in your hand, you can guarantee he’ll trot on over to try and steal a slurp”. 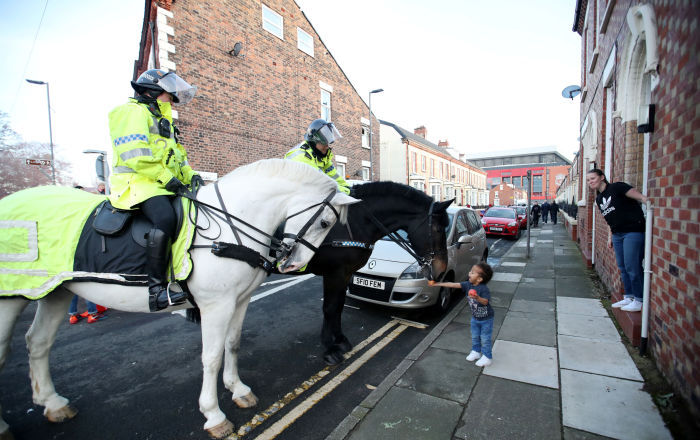 At the grand old age of 20, Jake’s time in the police will soon come to an end and next year he’s set to to retire from the force. And all we cant think about are all the lazy mornings he’ll spend in bed, drinking mugs of tea.