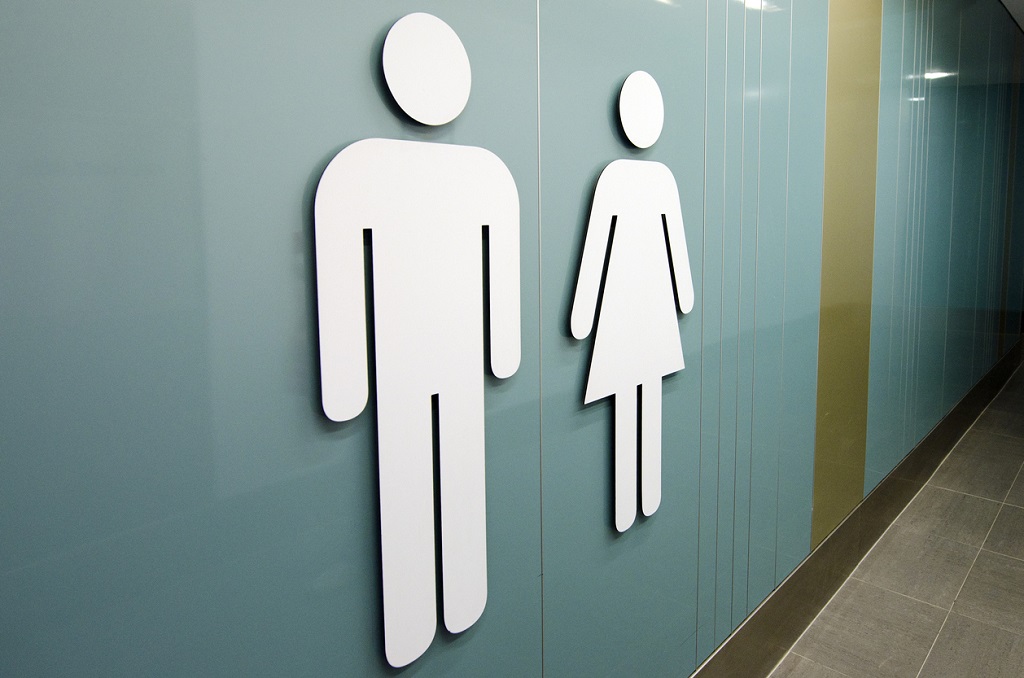 An Assistant Professor of IIT-Madras has been booked by the police for allegedly filming a student by placing his mobile phone in the woman’s restroom on the campus, reports a leading news publication.

The issue came to everyone’s notice when a 30-year-old PhD student went to the toilet, a mobile phone which was kept near the window facing her caught her attention. She picked up the mobile phone and noticed that its camera was on the recording mode.

Last month a similar case came to light from, where a 30-year-old employee of a pub in Bengaluru was allegedly caught filming a female customer in the restroom. The accused identified as Buddhikant Debnath, who hails from Odisha, was caught red-handed when the victim looked up and noticed a hand recording her.