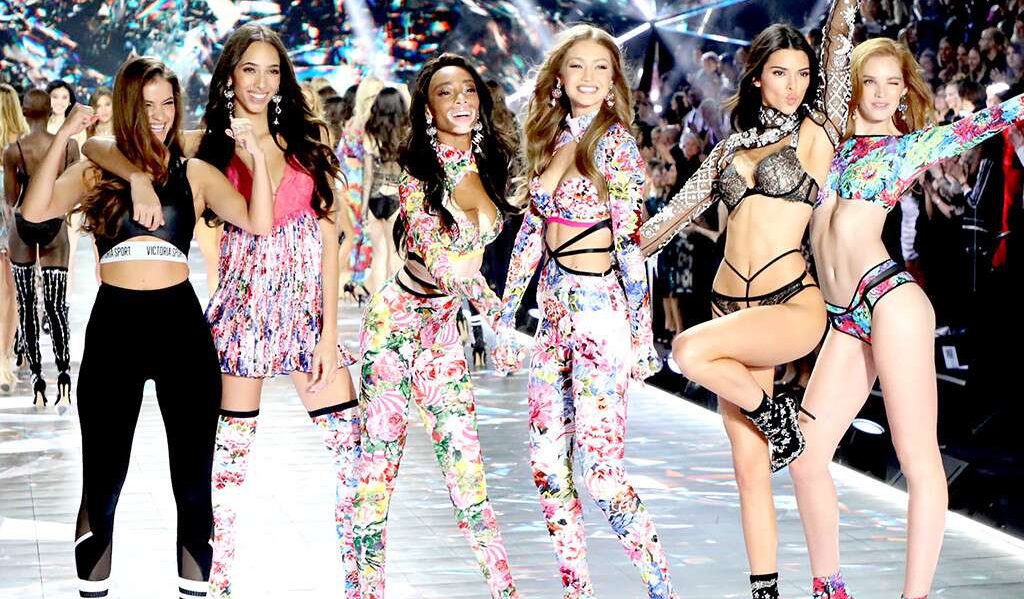 In An Urge For Respect, More Than 100 Models Call Out Victoria’s Secret For Sexual Abuse

More than 100 models, including former Angel Doutzen Kroes and Christy Turlington, have called out the lingerie label, Victoria’s Secret for sexual harassment and abuse in an open letter to the CEO, John Mehas.

‘We are writing today to express our concern for the safety and well-being of the models and young women who aspire to model for Victoria’s Secret,’ the letter read.

We stand in solidarity with over 100 models and @timesupnow to fight sexual harassment, assault, and trafficking. @victoriassecret will you do the same? Learn more and read our letter (link in bio). #Time4RESPECT

The open letter expressed concerns over the brand’s ties with alleged sex trafficker Jeffrey Epstein and further mentioned sexual misconduct by Timur Emek, David Bellemere and Greg Kadel. These male photographers were accused in recent weeks of taking advantage of the models they shot and allegedly pushing some to perform sexual favours, even pose nude. ‘It is deeply disturbing that these men appear to have leveraged their working relationships with Victoria’s Secret to lure and abuse vulnerable girls’, it read.

Read: So Long, Angels: Is The Annual Victoria’s Secret Show Being Cancelled?

“We are calling on Victoria’s Secret to take meaningful action to protect its talent and those who aspire to work with the company. Victoria’s Secret has the opportunity to be a leader, to use its power and influence to bring about the changes that are urgently needed in our industry. Every day, fashion brands, publishing companies, and agencies set the norms of what’s acceptable and what’s not in fashion. If Victoria’s Secret were to take a stand against these abuses and commit to meaningful change by joining the RESPECT Program, this would go a long way in helping our industry chart a new path forward.”

The letter came hours after the news that Ed Razek will be retiring as the company’s marketing executive. The Model Alliance has urged the brand to take ‘meaningful action to protect its talent’.