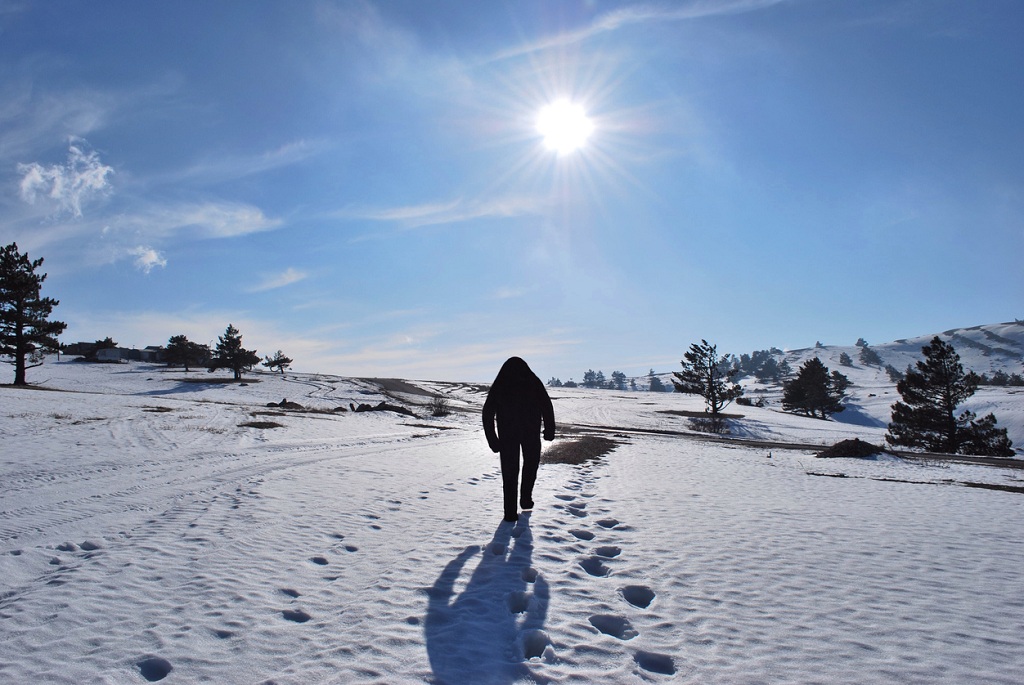 For centuries, mankind has been wondering about the Yeti. Similar to America’s Bigfoot, this mysterious bipedal creature is Asia’s Abominable Snowman who is believed to live in the snow-clad Himalayas. However, any claims of Yeti sightings had been debunked as skeptics stated it is purely mythical in nature. But things took an unexpected turn when Indian Army tweeted something very unusual yesterday. 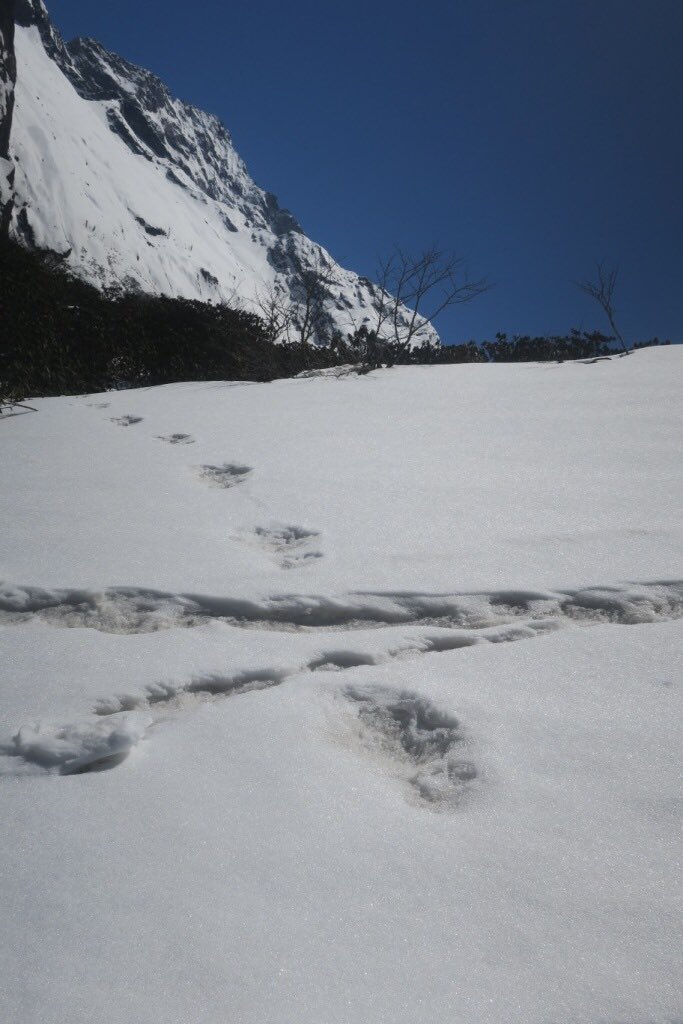 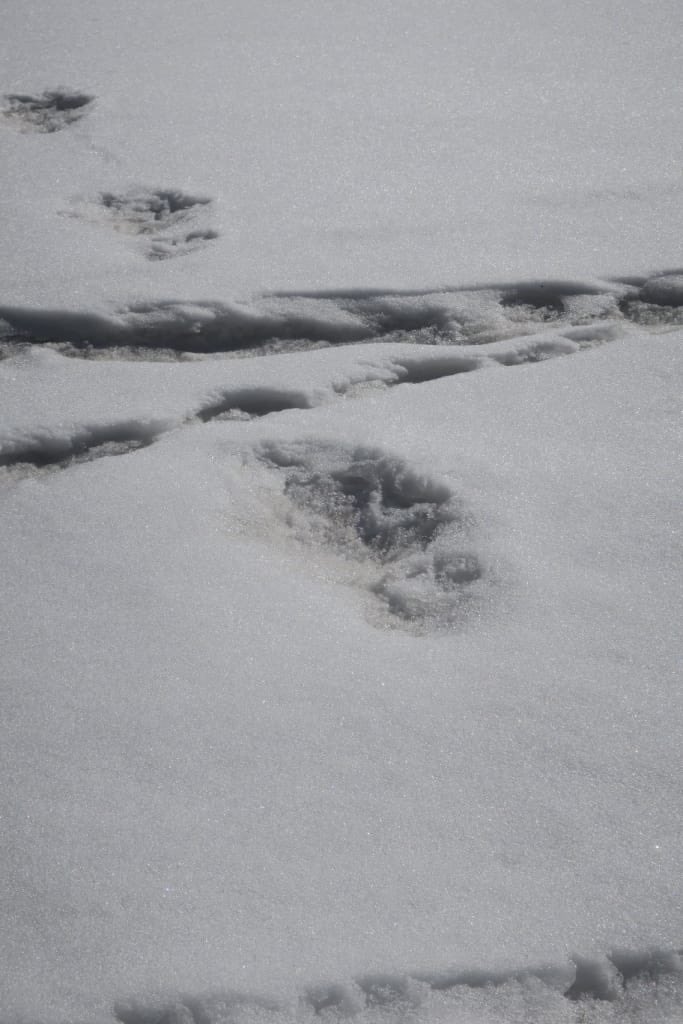 The Indian Army has claimed that a mountaineering expedition team sighted the mysterious footprints of a Yeti at the Makalu Base Camp in the Himalayas. The official handle of the Indian Army tweeted images of the Yeti stating that they had visual proof of its existence. The footprints allegedly measures 32 inches by 15 inches.

However, the tweet prompted a flurry of incredulous responses; while some linked it to the Adventures of Tintin, others jokingly linked it to the ongoing elections and said the yeti might have come to vote.

Little known fact for all you doubters who say it was one-legged: yetis prefer to catwalk. #Yeti pic.twitter.com/TJ8kWGfR00

Several references to the Yeti are found in the Nepalese folklore; it is a bigger creature than the average human and looks a lot like a loping wolf. It is even believed to possess a weapon made of stone and makes a whistling sound as it passes by. While what or who exactly the Yeti is yet to be known, all we hope for is that he’s not the Night King of the real world.

15 Years After ‘Main Hoon Na’, Farah Khan Breaks The Mould With Her Next Film

6 Wedding Ideas To Save Big On Your Wedding Day