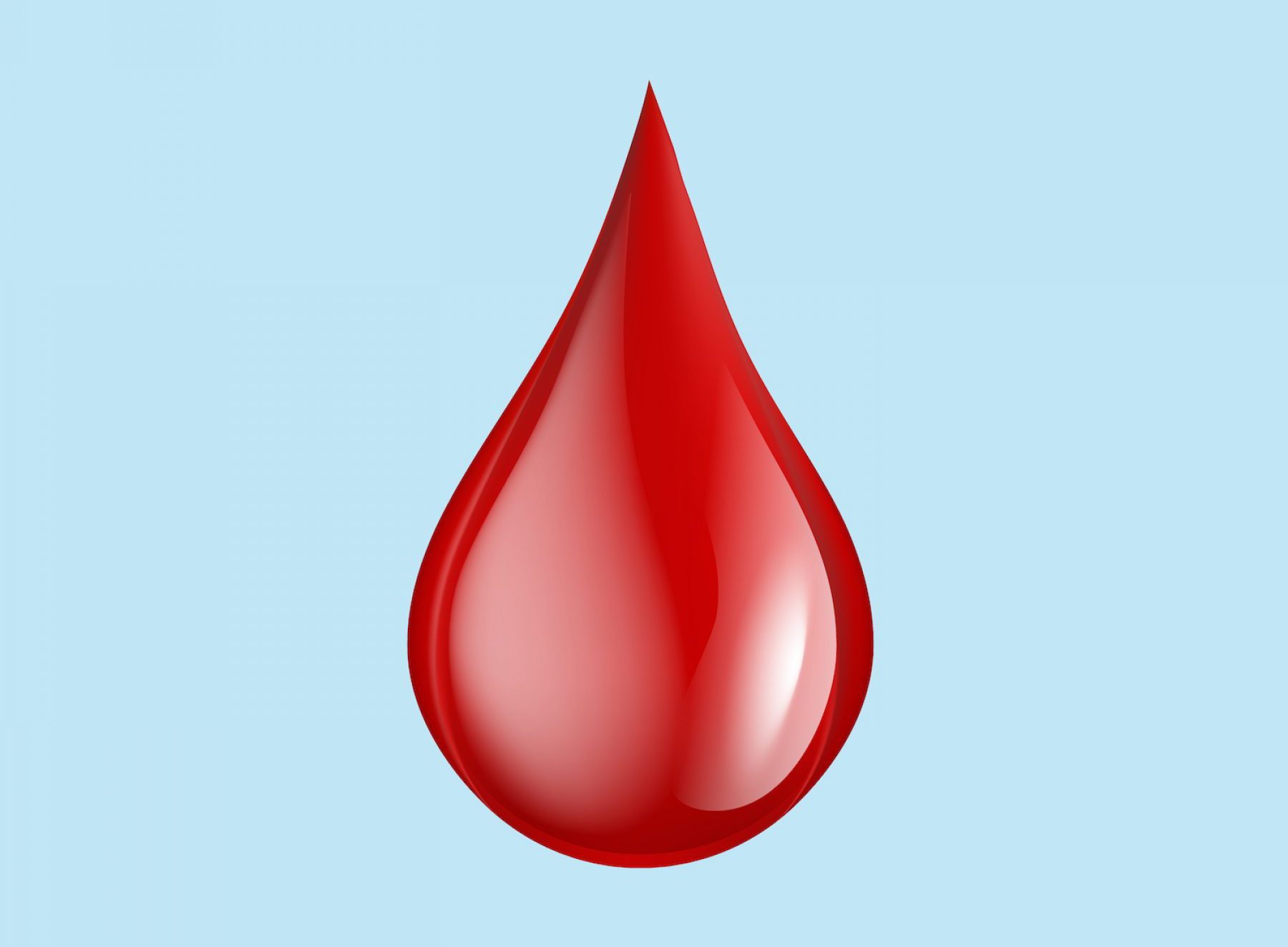 In a ‘real breakthrough’ in fighting the stigma around menstruation and getting the bloody conversation started, Apple has added the long-awaited period ‘drop of blood’ emoji to the iPhone keyboard. This came as a part of Apple’s iOS 13.2 update where the tech giant released a set of 350 brand-new emojis including mixed-race couples, gender-neutral individuals, people with disabilities and more in a push to be more inclusive.

We're SO excited that the period emoji has finally been approved and will hit your keyboards in just a few months.
😄✨🎉 #PeriodEmoji @PlanUK pic.twitter.com/SBfsr0E33y

The period emoji was celebrated by United Kingdom girls’ rights charity Plan International, who said the emoji signals a breakthrough in the fight against period stigma. The organization started a campaign in 2017 to include menstruation in the emoji lexicon to help girls, women and other menstruators “talk more freely about their periods”. According to reports, Plan International UK’s 2017 online petition garnered nearly 55,000 signatures, with a majority of supporters voting for the underwear symbol with blood-drops. However, the Unicode Consortium, the organization that decides what symbols become emojis, rejected the initial design. They later approved a proposed “drop of blood” symbol earlier this year to represent menstruation, blood donations and medicine.

While the inclusion of a menstruation symbol is a huge step towards “menstrual equity,” or equal access to medically necessary period products, Plan International UK’s Chief Executive, Rose Caldwell and other period advocates say that the fight is far from over. She said, “This is only one part of the solution. Period poverty will not stop until we fix the toxic trio of affordability of products, lack of education and period shame”.

Aamir, Salman & Shah Rukh To Star Together In This Upcoming Film?

UNESCO Gives Hyderabad The Title Of ‘Creative City for Gastronomy’

Menstruating Women Who Cook Will Be Reborn As Dogs, Says Spiritual Leader