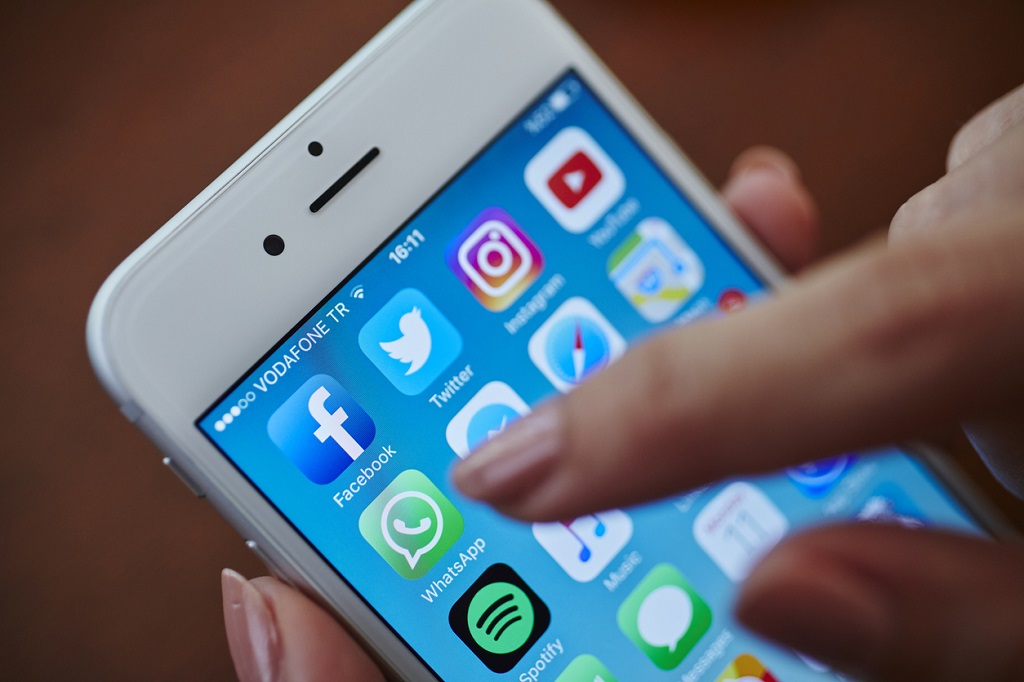 Facebook-owned WhatsApp has confirmed that Indian journalists and human rights activists were among those globally spied upon by unnamed entities using an Israeli sypware called Pegasus. The chatting site further claimed it was suing NSO Group, an Israeli surveillance firm, which is reportedly behind the technology that helped unnamed entities’ spies hack into phones of roughly 1,400 users. These users span across four continents and included diplomats, political dissidents, journalists and activists.

At least 10 Indian activists have come forward to confirm that they were targeted by the snooping software on the messaging platform. According to reports, two human rights lawyers arrested in the Bhima Koregaon case were among those targeted. Reports also state that others whose phones were compromised with the spyware included Dalit rights activists in Maharashtra and Chhattisgarh.

Those trying to make political capital out of it need to be gently reminded about the bugging incident in the office of the then eminent Finance Minister Pranab Mukherjee during UPA regime. Also a gentle reminder of the spying over the then Army Chief Gen. V. K. Singh. 3/4 pic.twitter.com/d5CqIKK7jG

Expressing concern over the breach of privacy, Union Minister of Electronics and Information Technology Ravi Shankar Prasad said the government has asked WhatsApp to explain the kind of breach and what it is doing to safeguard the privacy of millions of Indian citizens. While WhatsApp did not say on whose behest the phones of journalists and activists were targeted, the NSO Group has maintained that the Pegasus software is only sold to government agencies around the world.

After Ranveer Singh, Now Shahid Kapoor Is Training In Cricket For Upcoming Film