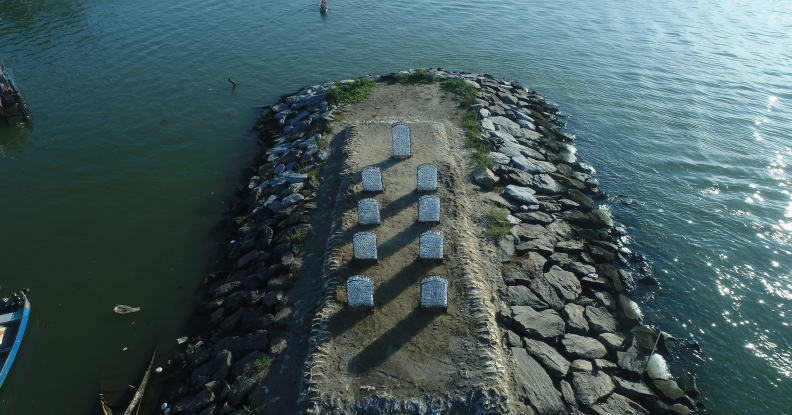 Planet Earth is going through a rough phase; forests are on fire, ice caps are melting and the global warming is only increasing. While these threat alarms will take a while or maybe never bring in a change of human activities, somebody deep down is suffering real bad.

Amidst all the sufferers, marine life is hit the hardest. In fact, over the past few years, thousands of carcasses of marine mammals are found dead along the Indian coast line. And the perpetrator is nothing else but plastic that we so carelessly use and dump. To raise awareness about the about the effects of plastic pollution, Kerala based watersports company Jellyfish Warersports alongside climate activist Aakash Ranison opened the world’s first Marine Cemetery on December 4, 2018. 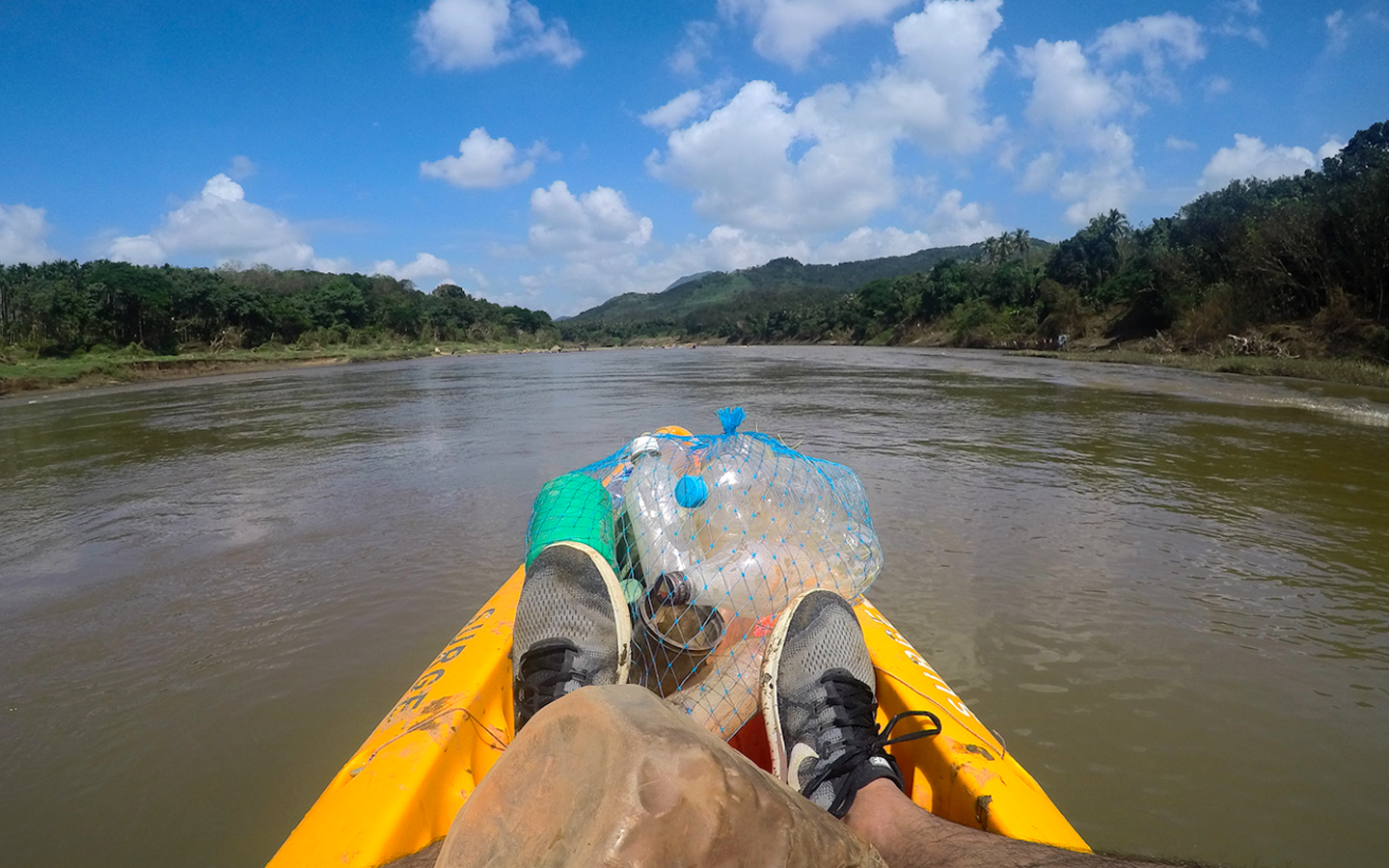 Built entirely out of plastic bottles, the cemetery represents the near future of our aquatic life and warns of what could happen to them. The plastic that went into building the installation is entirely from the waste collected by a team of 200+ volunteers.

Marine Cemetery pays tribute to eight critically endangered marine species and has dedicated a special memorial to them.

Priyanka Chopra Receives Humanitarian Award & Dedicates It To Her Mother