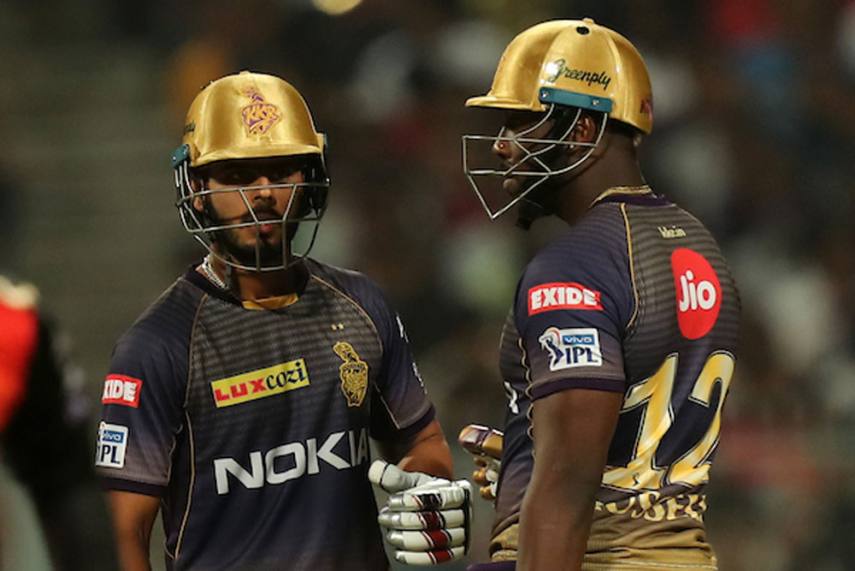 Kolkata Knight Riders fans are in for some real celebration! The team is now selling a massive selection of official KKR products, GoodTimes was revealed so much more! Read through. 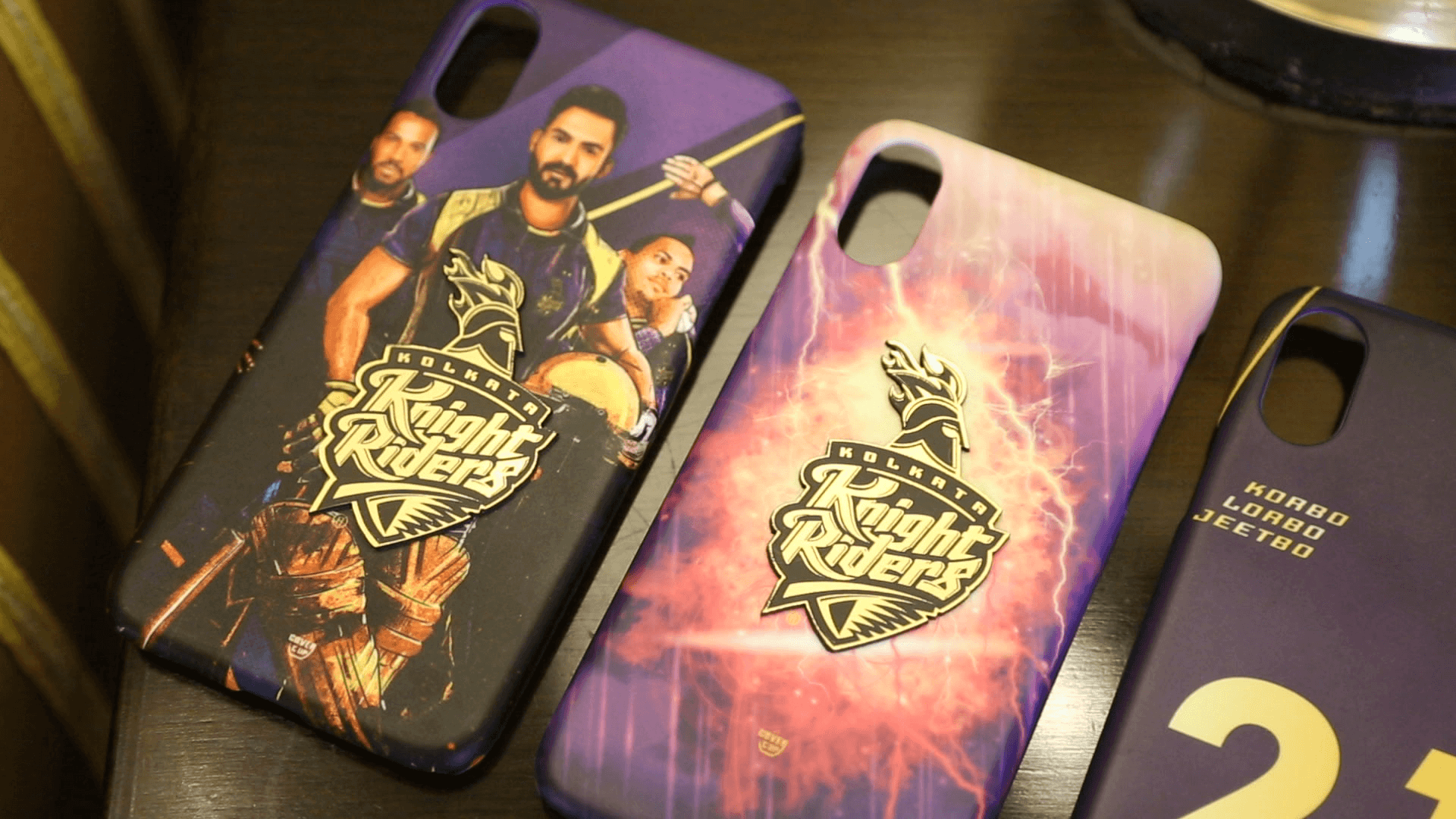 From their large selection of unisex apparel to a special ‘Cricket’ collection that includes a range of t-shirts, polos boxers, mugs, even backpacks, the team has lots in store. From board games to mobile games that privilege the fans to be able to play a live match scenario, the ‘game lovers’ will now be able to treat themselves to 3D KKR mobile cases as well. 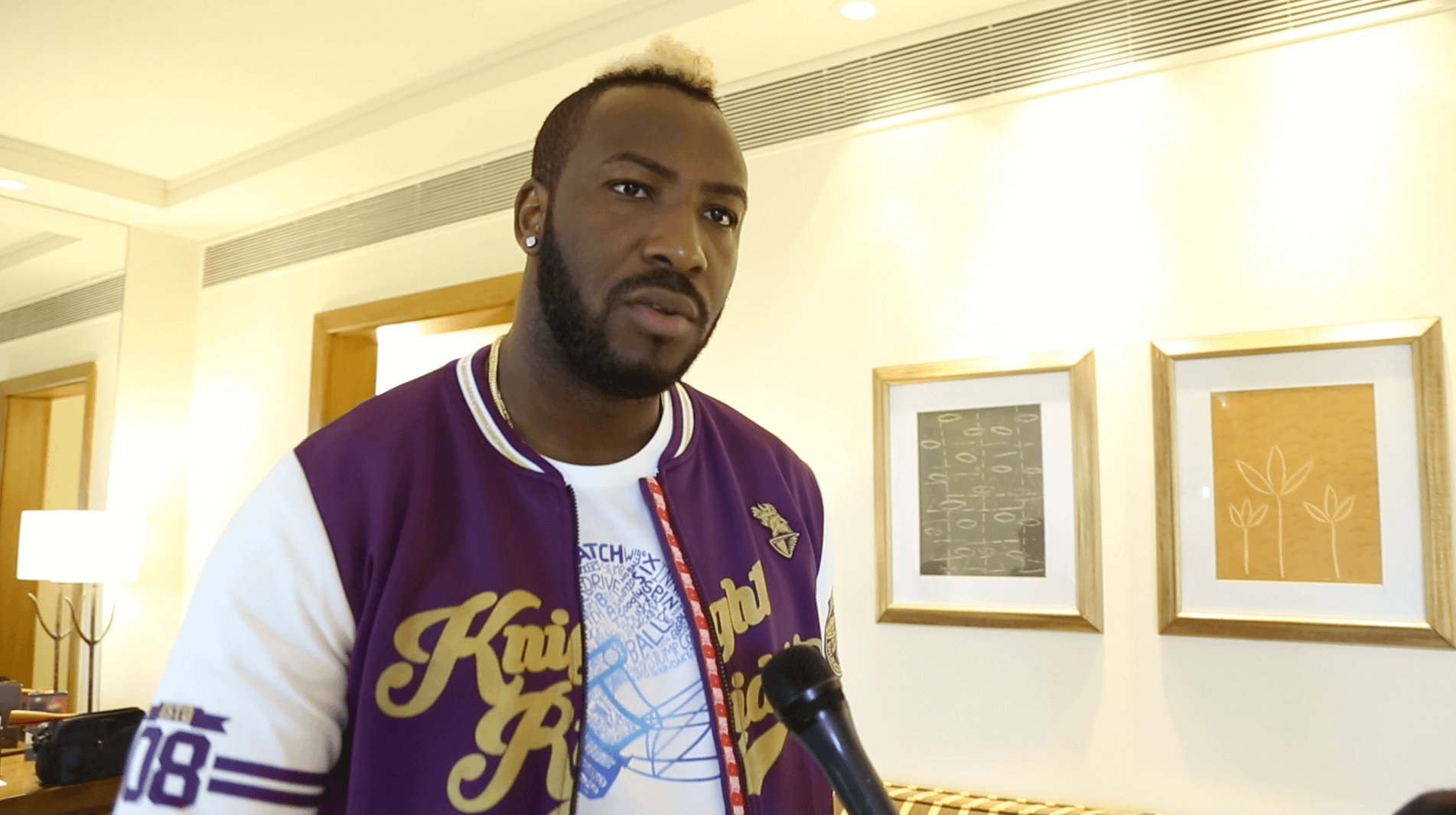 Kolkata Knight Rider, Andre Russell in an exclusive interview with Good Times mentioned he has a lot of fashion icons, even just random ‘Instagrammers’. The cricketing giant who is well known for his ability to demolish the opponents idolises people who are able to dress themselves.

I never used to take fashion seriously, but when I look and see my friends, like my friend Hardik Pandya. I love the way that guy dresses, he is such a model on his page but plays tough cricket on the field.

Andre Russell is more than just a great cricketer. From the blonde mohawk to the perfect beard right now, Andre is often seen with a new hairstyle. ‘Full of confidence’, says the Rider as he playfully touches his hair. ‘You worry what if they fall off, I don’t worry about that. It’s confidence,’ he added talking about his glorious hairstyle. 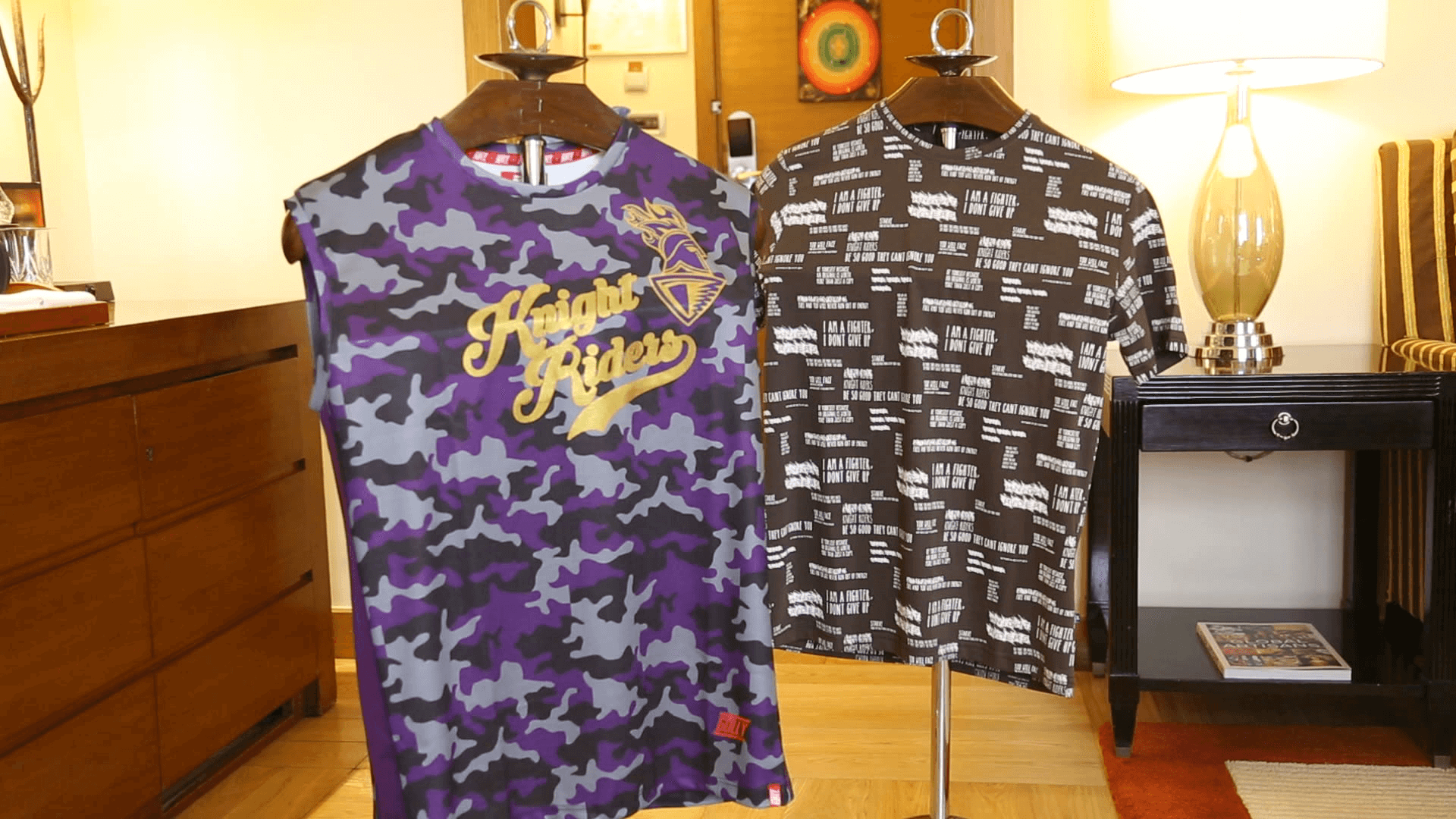 Athleisure is what seems to be fashion’s favorite fad. Incorporating athletic aesthetic to the team’s merchandise, one now has the options to choose from uber cool bomber jackets, tracks, camo printed vests and so much more. One can truly break a sweat in style as the new merchandise collection also extends to footwear. 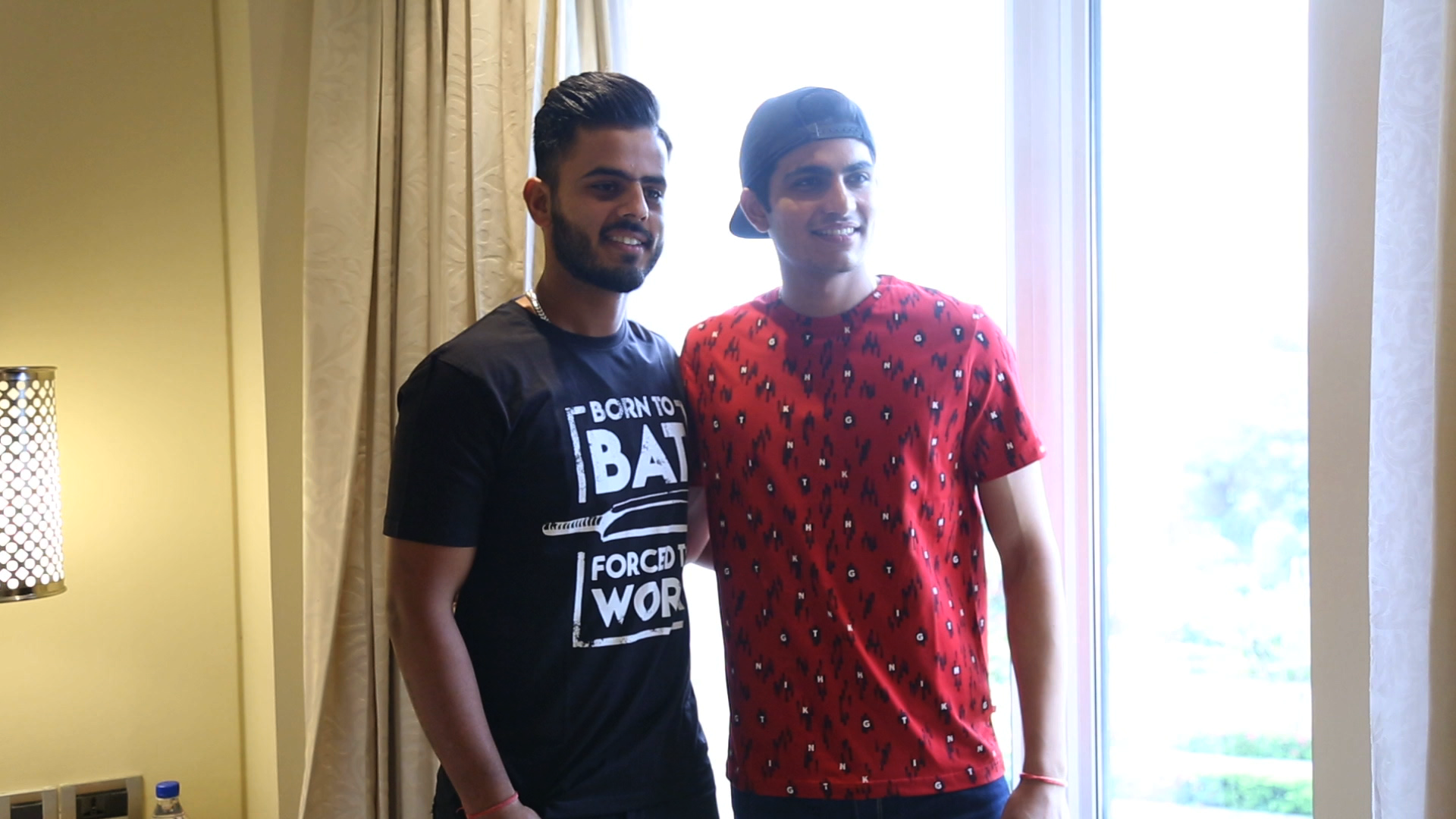 Speaking about the team’s latest collection, Shubhman Gill revealed he is not fashion conscious. The cricketer dresses with the confidence of having bought only what he loves. For the first time ever, KKR fans will be able collect figurines of their favorite cricketers.

To add to this fans can now avail rewards every time they interact in the KKR titled ‘KNIGHT CLUB’. People can earn points by buying any of the merchandise, and tickets, and even by just interacting with KKR on social media. One can redeem the earned points to buy experiences like a video call with knights,a meet & greet, or the chance to train with Nayar! The top fan on match days also gets an autographed game-changer cap!

Are you excited yet? Shop for the stuff here!

‘Kalank’ To ‘Ek Ladki’: 5 Recent Films That Mark The Return Of Title Songs