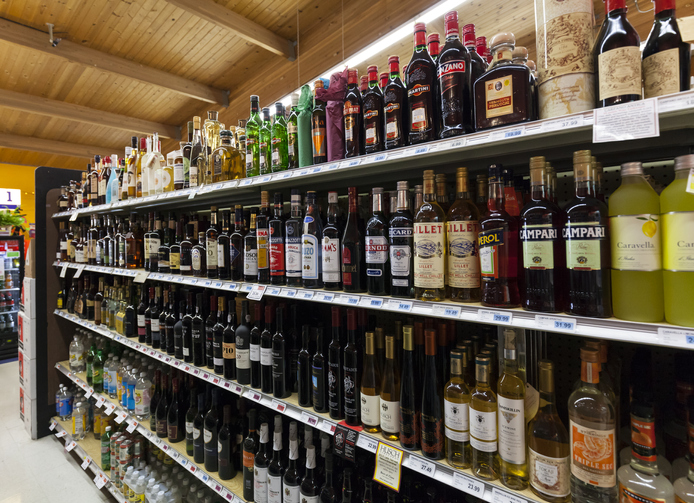 The proposal for selling country-made liquor in tetra packs has received the go-ahead in Uttar Pradesh. The tetra packs will have six protective layers and have the shelf life  for its consumption clearly mentioned on them along with the exact weight of the liquor and the pack.

Reportedly, under the excise policy of the Uttar Pradesh government, Indian made foreign liquor will now be sold in aluminium cans, making UP the first state in the country to do so. According to Sanjay Bhoosreddy, the Principal Secretary, Excise Department, aluminium cans packaging will have a positive effect on the environment and it will also put an end to the problem of adulteration of alcohol.

Besides it will be profitable for the companies as they can benefit from the reduction in losses due to the breaking of bottles or for its packaging cost. Also, cans are comparatively cheaper than glass bottles.

These Are The ‘Stranger Things’ Cast Members Returning To Season 4