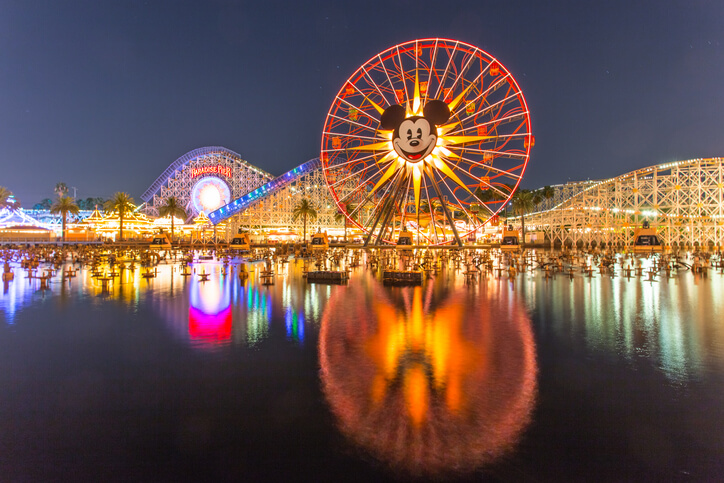 Man Found Self Isolating On A Disney Island In Florida, Arrested

Despite there being numerous “no trespassing” signs, a man did trespass into Disney’s abandoned island in Florida, in search for a shelter.

The 42 year old man, as per Hollywood Reporter, didn’t hear the numerous deputies searching the private island for him on foot, by boat, and by air – as he was sound asleep in the building. Florida deputies arrested this man who had been living out his quarantine on a shuttered Disney World island, telling authorities it felt like a “tropical paradise.”

Richard McGuire was, further, arrested on a trespassing charge and taken to jail without incident.

Previously called Treasure Island, Discovery Island had been the site of a zoological park before the island was closed to the public in 1999.