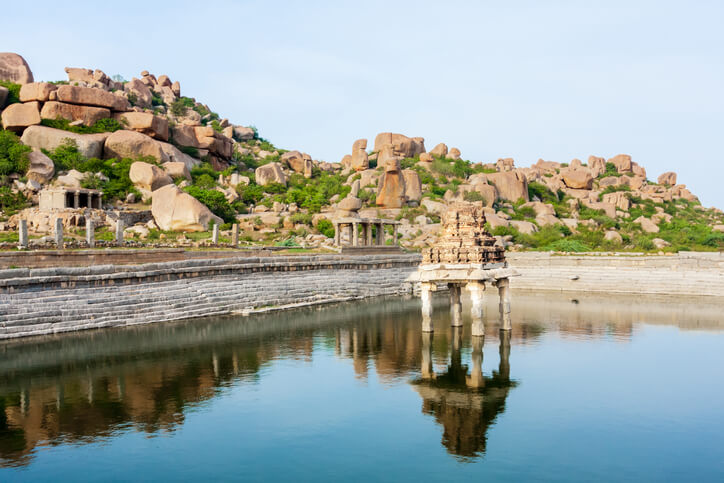 This Man Is Known To Give Lakes A New Birth. Find Out How

Have you ever heard of re-birth of a lake? This is what exactly happened by an extra-ordinary man named Anand Malligavad who left his 16 years-old techie job to draw his attention towards depleting lakes in IT city. Popularly known as “A Man of Lake Rejuvenation” he decided to revive 45 lakes by 2025.

Sansera foundation helped him by funding the project with Rs. 1 crore and 17 lakhs. His recent successes include restoration of Kyalasanahalli Lake in 45 days near Anekal. This single man initiative motivated communities across the country to be a part of his mission. He explained his plan for next 6 years, to an online portal, and said that he has divided Bengaluru into 4 zones, the first one being in the south. “Zone 1 has the Hennagara lake. About 11 streams flow into this lake and each stream is made up of 3-5 smaller lakes. This is how I have reached the number 45. Gavi Kere is the first lake of the first stream in this zone. The other two on that stream have already been revived.”

Bengaluru Police Uses TikTok To Connect Better With The Youth