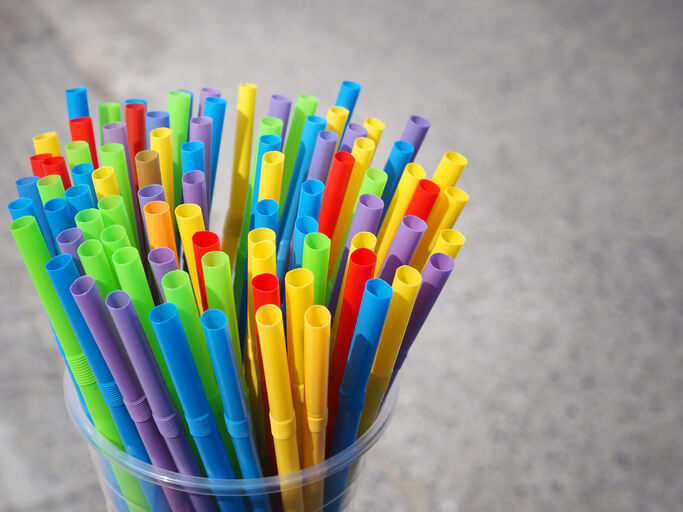 McDonald’s Paper Straws Turned Out To Be A Scam

Last year, McDonald’s dumped plastic straws and made headlines after its announcement. Their introduction of paper straws was praised by politicians and environmentalists. Environment secretary Michael Gove said it marked a “significant contribution” to helping environment and McDonald’s was setting “a fine example to other large businesses” 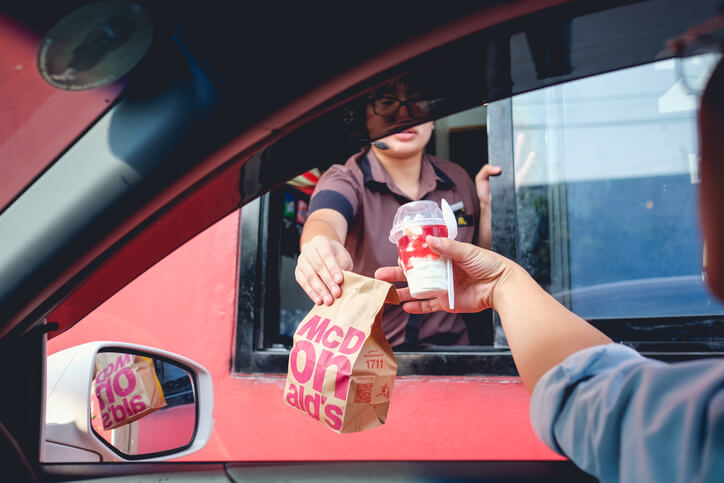 But it turns out these straws are actually not so eco-friendly. In fact, unlike their plastic equivalents, they are completely unrecyclable at present. The fast food giant acknowledged on Monday that the new version are too thick to be processed by it recyclers. McDonald’s has admitted that the paper straws it introduced into its British outlets as an environmentally friendly measure cannot be recycled, unlike the plastic straws it phased out.

Numerous social media users complained that they become soggy in drinks and a petition calling on the firm to bring back their old straws has been signed by more than 50,000 vexed McDonald’s customers. Following criticism of the new straws, the spokesman for McDonald’s said : “The restaurant chain uses 1.8 million straws a day in the UK, so the move to paper was a significant step in helping to reduce single-use plastic.”

Astronauts To Feast On Emirati Cuisine In Space