After days of waiting and endless speculation, Baby Sussex is finally here and it’s a BOY! The royal baby is named Archie-Harrison Mountbatten-Windsor. Here’s the toddler’s first look. 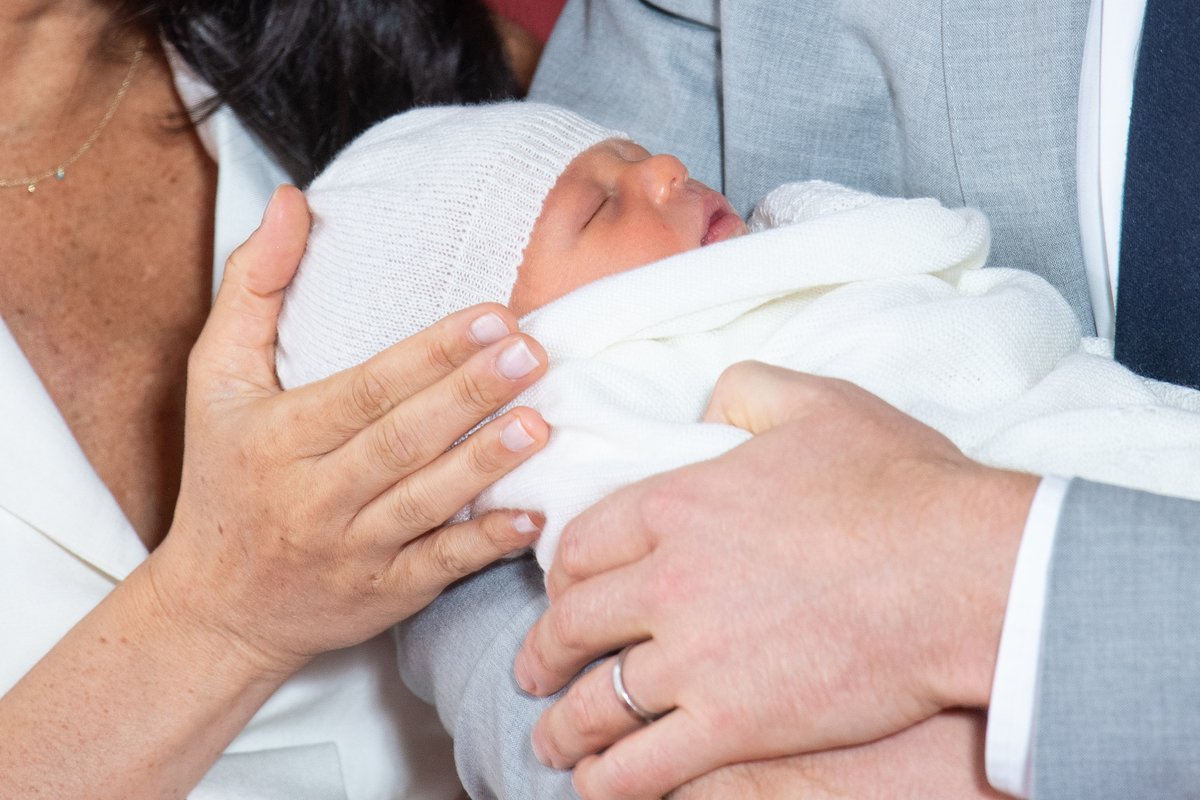 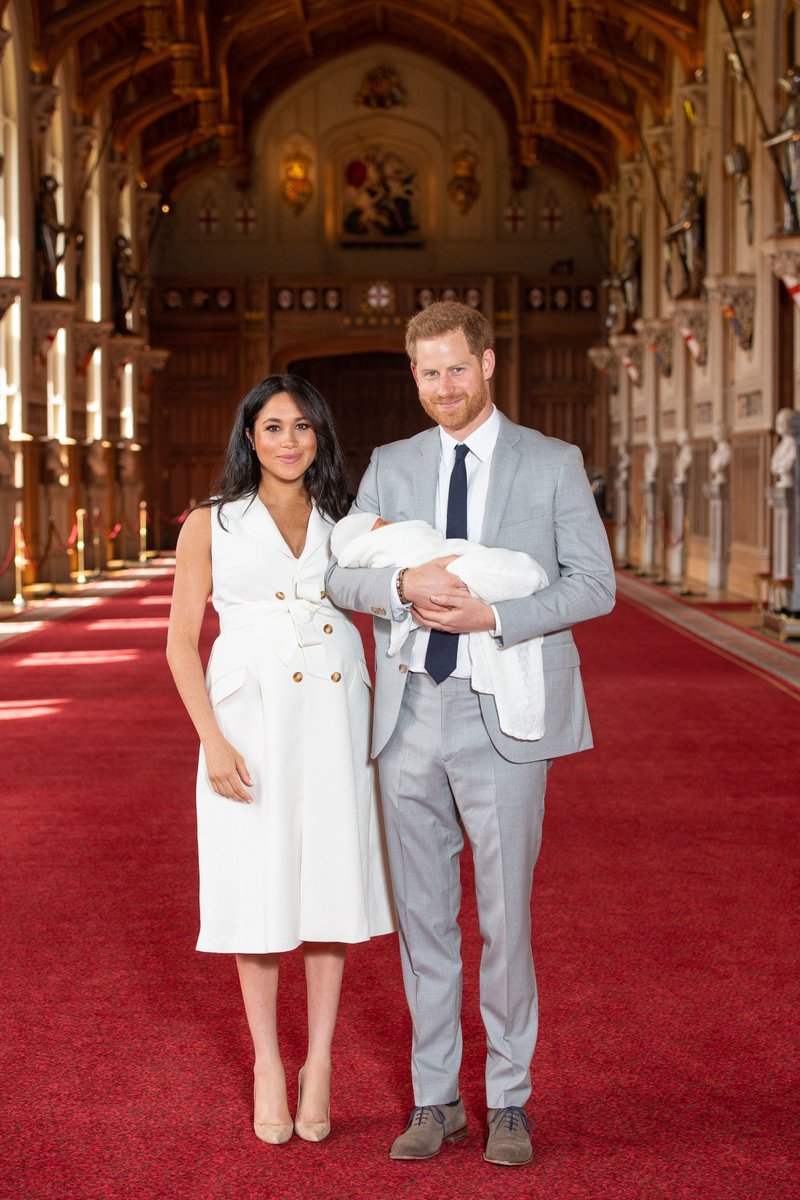 Queen Grandma couldn’t wait to meet her eighth great grandchild as she and Prince Philip rushed to meet Baby Sussex the very next day. 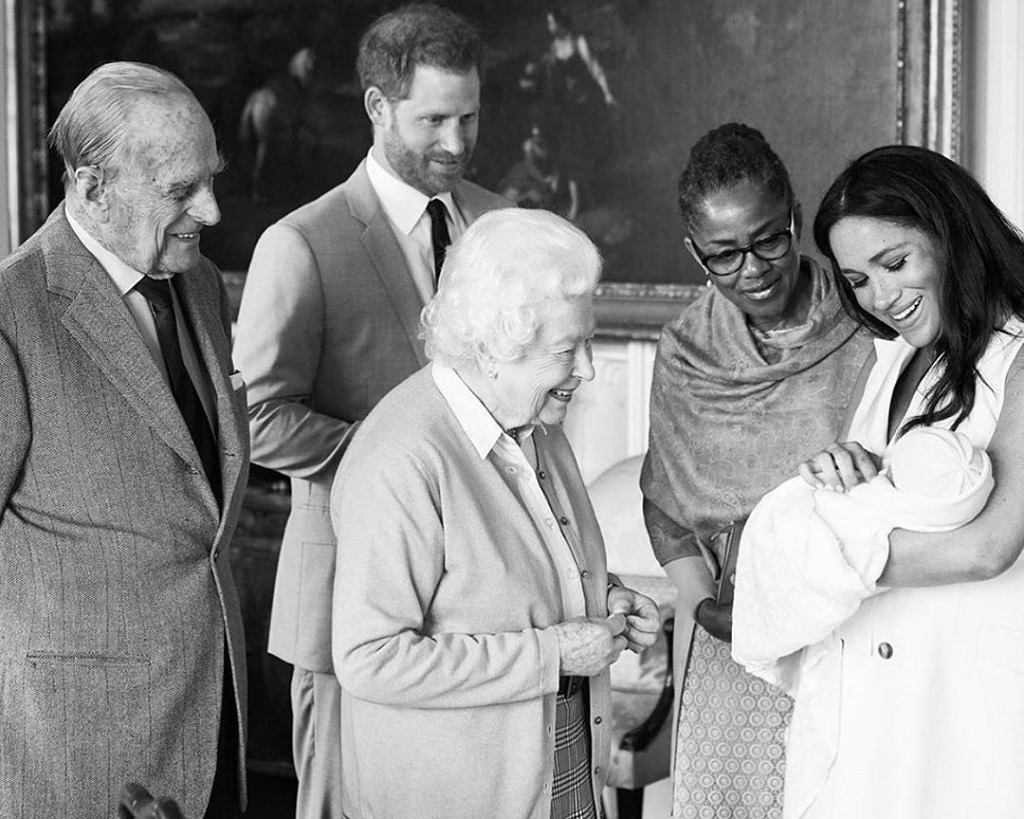 The royal baby is the first interracial birth in the monarch’s recent history. Buckingham Palace confirmed on Monday morning that the Duchess went into labour in the early hours and Prince Harry was by her side. The Duke and Duchess of Sussex’s son is given the title of the Earl of Dumbarton.

We are pleased to announce that Their Royal Highnesses The Duke and Duchess of Sussex welcomed their firstborn child in the early morning on May 6th, 2019. Their Royal Highnesses’ son weighs 7lbs. 3oz. The Duchess and baby are both healthy and well, and the couple thank members of the public for their shared excitement and support during this very special time in their lives. More details will be shared in the forthcoming days.

Her Royal Highness The Duchess of Sussex was safely delivered of a son at 0526hrs.
The baby weighs 7lbs 3oz and The Duke of Sussex was present for the birth.
Read the full announcement here: https://t.co/RCUFjQG8pe

The first announcement of Meghan Markle’s pregnancy with a royal baby was back in October, following their royal wedding in May. However, the royal parents chose to keep their birth plans private. That means royal fans shouldn’t expect for Meghan to pose on the steps of a hospital like Kate Middleton, Duchess of Cambridge, did after the birth of each of her three children. 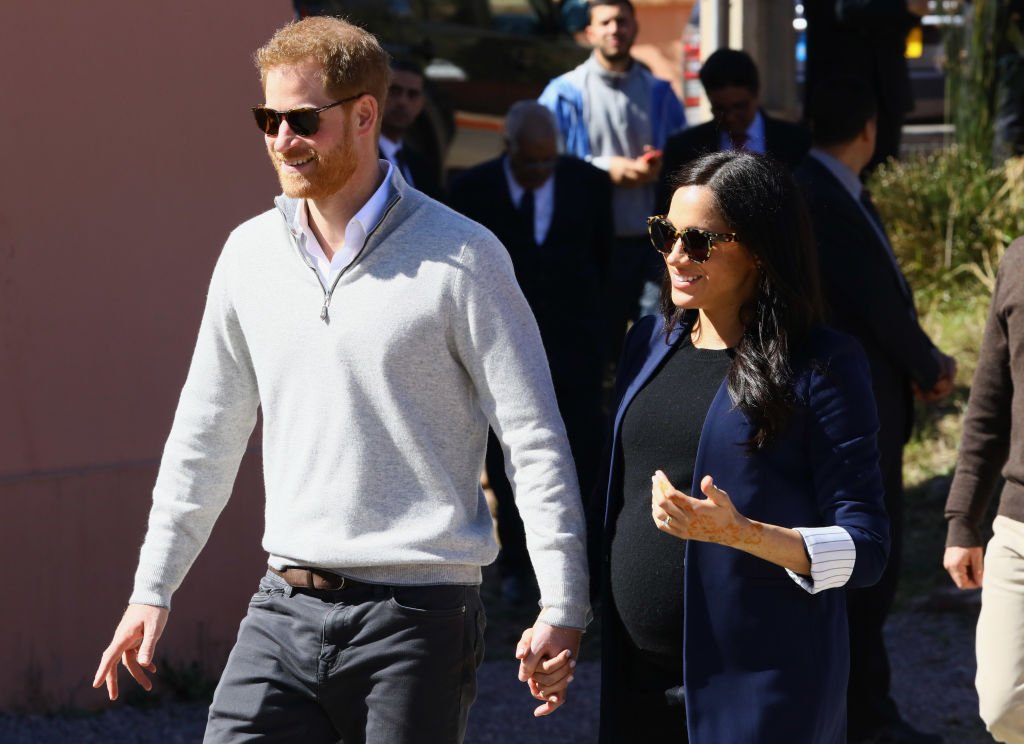