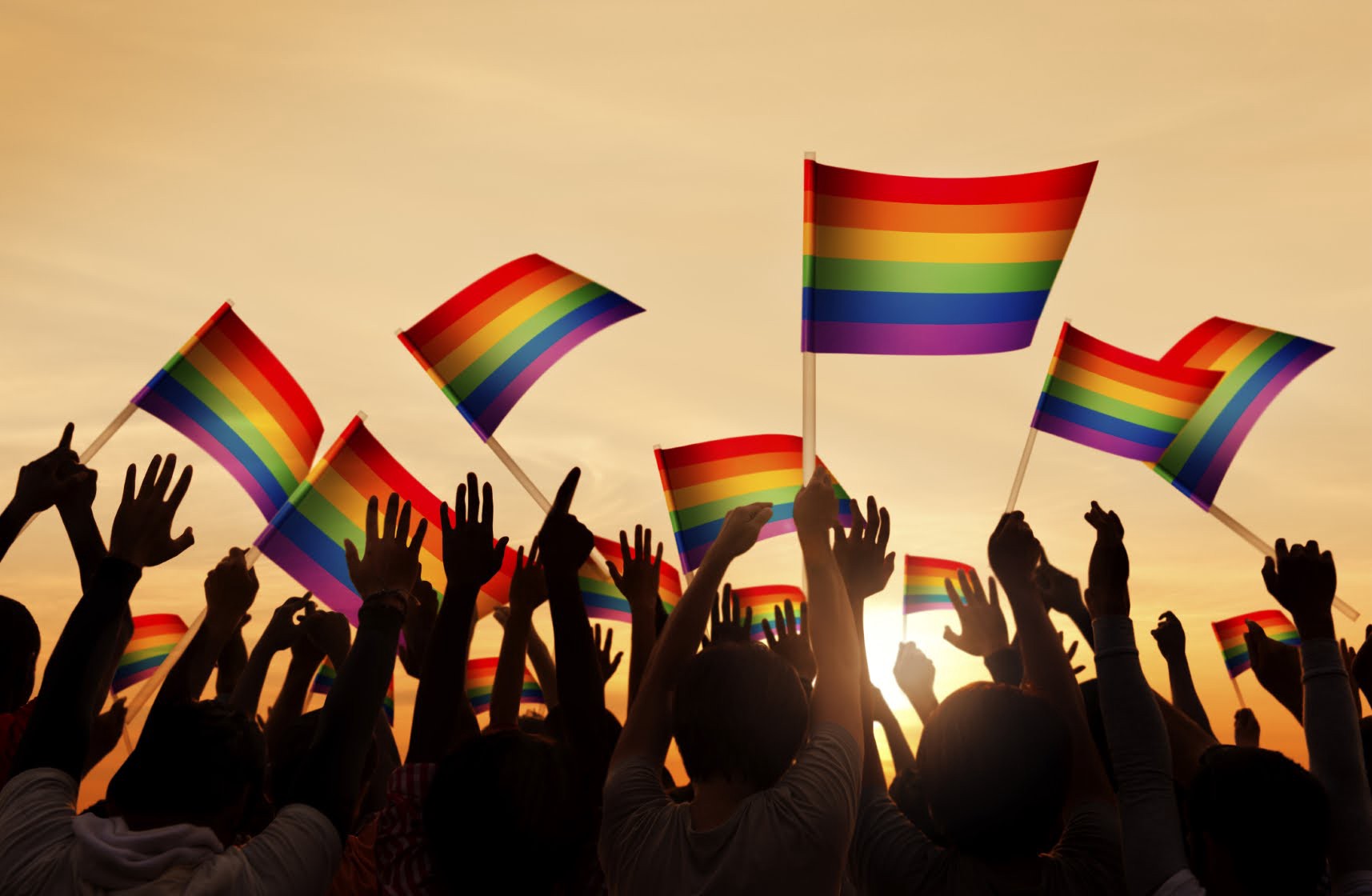 Merriam-Webster Dictionary Named The Pronoun ‘They’ As The Word Of The Year, 2019

Merriam-Webster’s 2019 Word of the Year is ‘they’- the pronoun that has become popular for using to refer to a person of non-binary gender identity. This decision came after the dictionary noted that searches for ‘they’ increased by 313% in 2019 because of its increased usage as a singular, gender neutral pronoun.

Emily Brewster, senior editor at Merriam-Webster, said in a statement, “Pronouns are among the language’s most commonly used words, and like other common words (like ‘go’, ‘do’ and ‘have’) they tend to be mostly ignored by dictionary users. But over the past year or so, as people have increasingly encountered the non-binary use, we’ve seen searches for ‘they’ grow dramatically”.

Earlier this year, the publisher also announced that three new words related to transgender issues were being added to the dictionary- gender nonconforming, top surgery, and bottom surgery. The gender-neutral pronoun ‘they’, along with ‘themselves’ was also added this year.

Merriam-Webster said politics also sent many readers to its dictionary in 2019, with ‘quid pro quo’ and ‘impeach’ as other top look ups. The dictionary said another popular word was “camp”, the famously hard-to-define word that was theme of this year’s Met Gala.

Unlike Taapsee Pannu, Emraan Hashmi Thinks Rishi Kapoor Is Not A Bully At All

COVID 19: The Met Gala 2020 Has Been Indefinitely Postponed