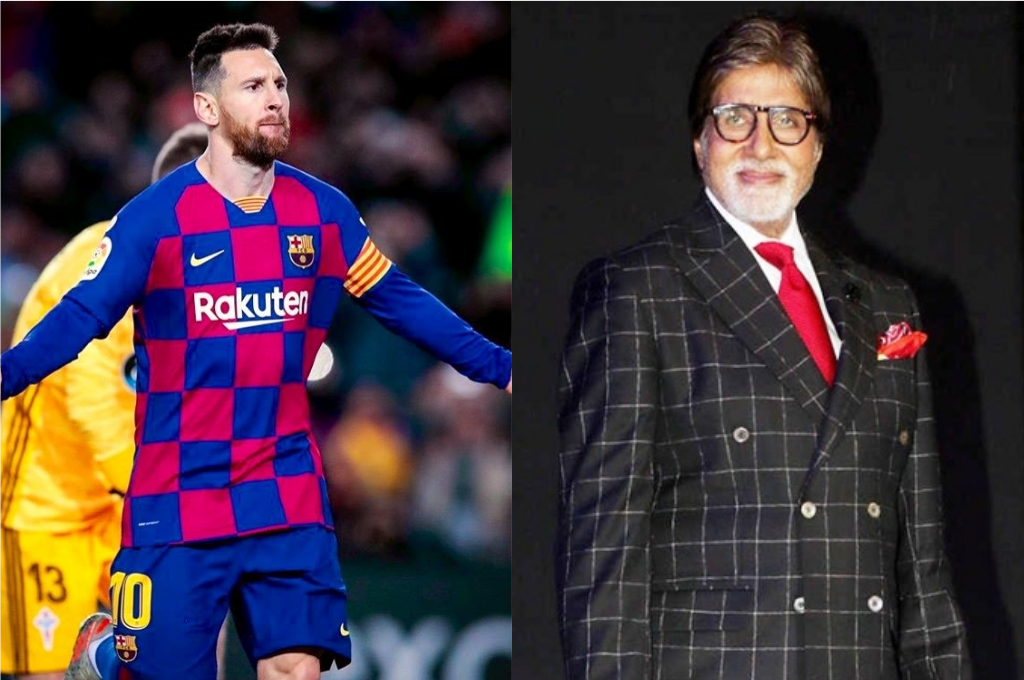 Champions know their way and that’s exactly what Lionel Messi showed at Camp Nou on matchday-12 of the 2019-20 LaLiga.  After a rare bad foul that led to a yellow card and a Celta Vigo goal, the football star made up for his error with two perfectly struck free kicks to claim a hat trick and lead Barcelona to another victory. It was the 34th Spanish league treble for Messi, tying former Real Madrid star Cristiano Ronaldo for the most in the competition.

While Messi’s goal-making record is a league of its own that makes most of us speechless, La Liga, it seems found the right words to define it. And it’s none other than superstar Amitabh Bachchan’s one of the most iconic dialogues from Kalia- “Hum Jaha Pe Khade Hote Hai, Line Wahi Se Shuru Hoti Hain”. La Liga took to Facebook to celebrate Messi’s hat trick and they did so with this evergreen dialogue. Take a look here: 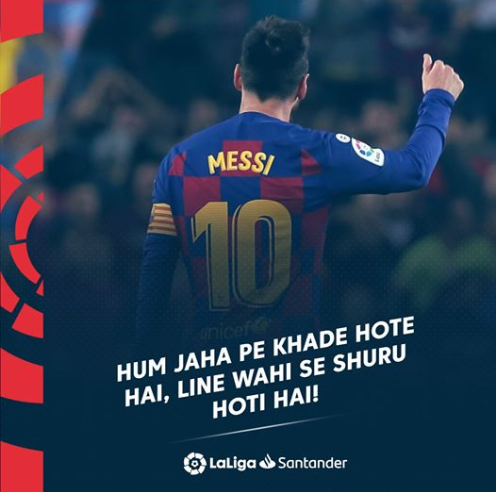 31 Years Of Tezaab: This Is How Madhuri Dixit & Anil Kapoor Celebrated The Film

In A First, Women Allowed To Perform Kirtan In Golden Temple