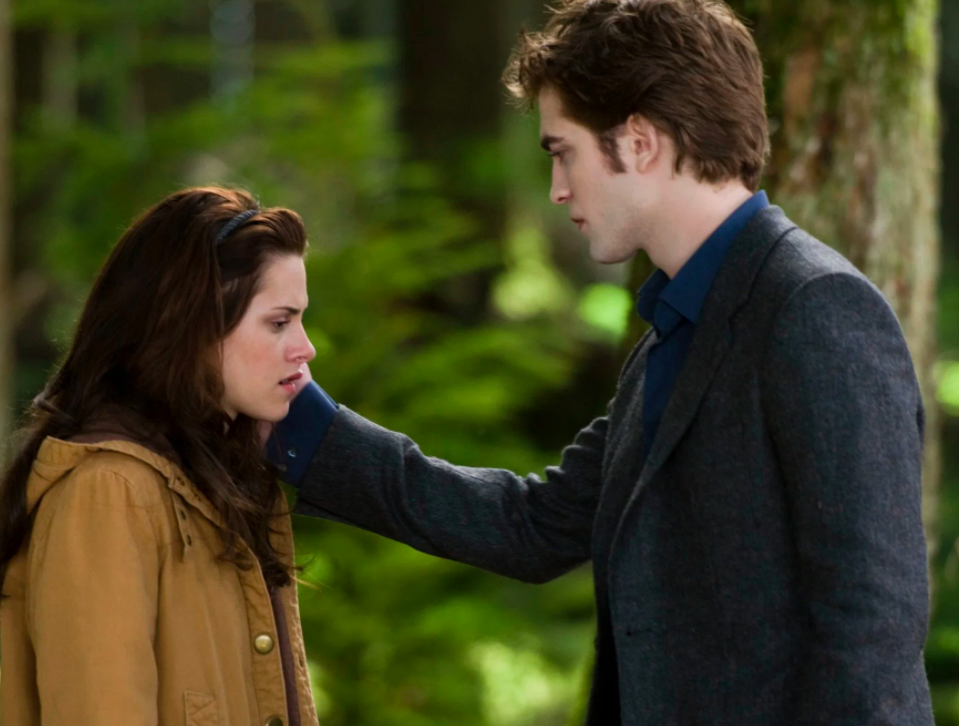 Remember circa late 2000s when the Twilight series first came into our lives, and we were absolutely ecstatic, completely oblivious of the misogynistic undertones of the entire plot, and we couldn’t believe that a beautiful glistening vampire could fall in love with a klutz only because he can’t make out what she is thinking. Yep, no issues there. But then we realised that as we were falling in love with Edward Cullen, we only knew one side of the entire love story that is of Bella and Edward (Jacob be forever damned).

Entered into our lives, pirated, downloaded, whatever it maybe versions of Midnight Sun – the first novel from Edward’s side of things. You know, one that really talked about how he felt while watching her sleep after climbing up her window, and how he truly embodied his feelings in form of Bella’s lullaby. Yep. Now, Stephanie Meyer is releasing Midnight Sun. Come August 4 and people will have some nostalgia, and some retrospective introspection about their once beloved series, as Meyer has set a release date to the novel!

JUST IN: 15 years after the first novel in the “Twilight” saga was released, author Stephenie Meyer is bringing readers back to Forks, Washington, with her new book, “Midnight Sun.” Find the details here: https://t.co/IHD4UfAkkI pic.twitter.com/ZY3ZqnBahG

Of course, we don’t know if there will be a movie where the new batman Robert Pattinson will be reprising his role, or is Charlie’s Angel Kristen Stewart will be ready to keep falling into pickles, but one can only hope!

Indians Stranded Abroad To Be Evacuated In A Phased Manner, Govt Of India Has Said